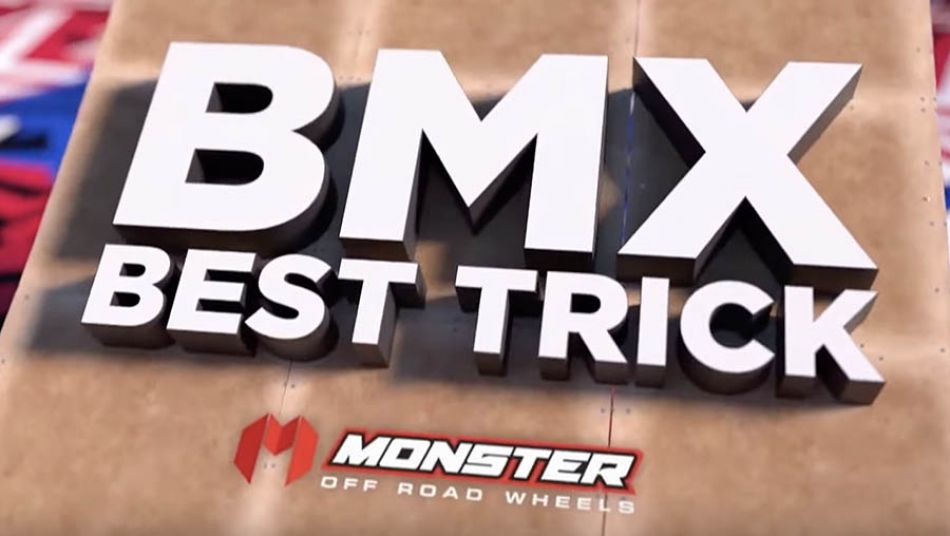 The best athletes around the world battle out Best Trick in BMX at the 2022 Nitro World Games in Brisbane!

The best in BMX from around the world put together their best line for Triple Hit at the 2022 Nitro World Games in Brisbane! 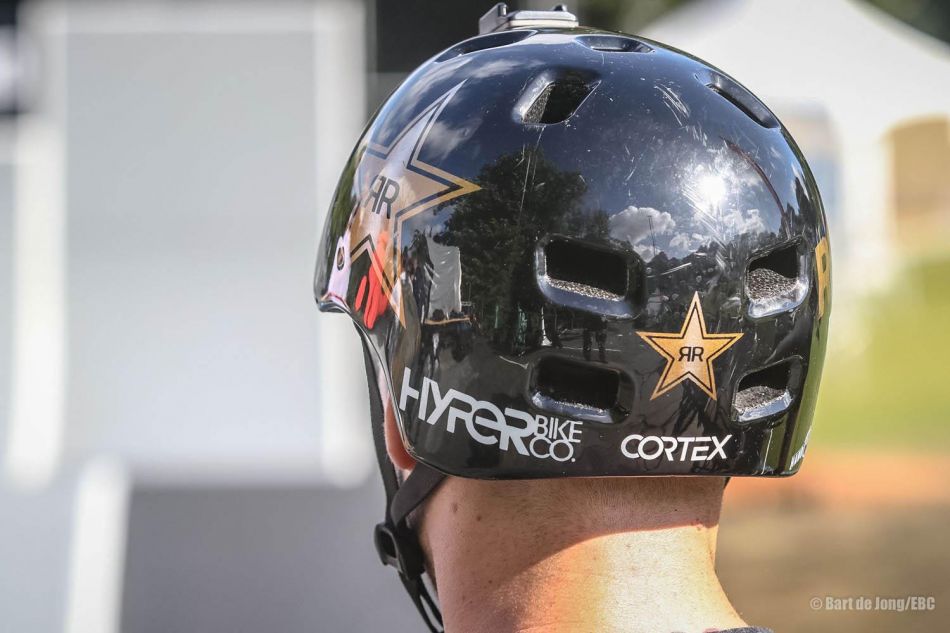 Today Nitro Circus revealed the elite athletes that will battle at Nitro World Games Brisbane. More than 70 top competitors from five continents will vie for the podium in Freestyle Motocross (FMX), FMX Best Trick, BMX Best Trick, BMX Triple Hit, Skate Vert and Scooter Best Trick, with more to be announced. Combining the big air thrills of Nitro Circus with the high stakes of premier competition, Nitro World Games represents a revolution in progression. Now the biggest action sports event in the world is coming to Australia for the first time on 22-23 October. Brisbane’s iconic Suncorp Stadium will host the adrenaline-charged two-day event, and fans can get a firsthand look at the record-breaking action: Tickets are available for purchase now at nitroworldgames.com. 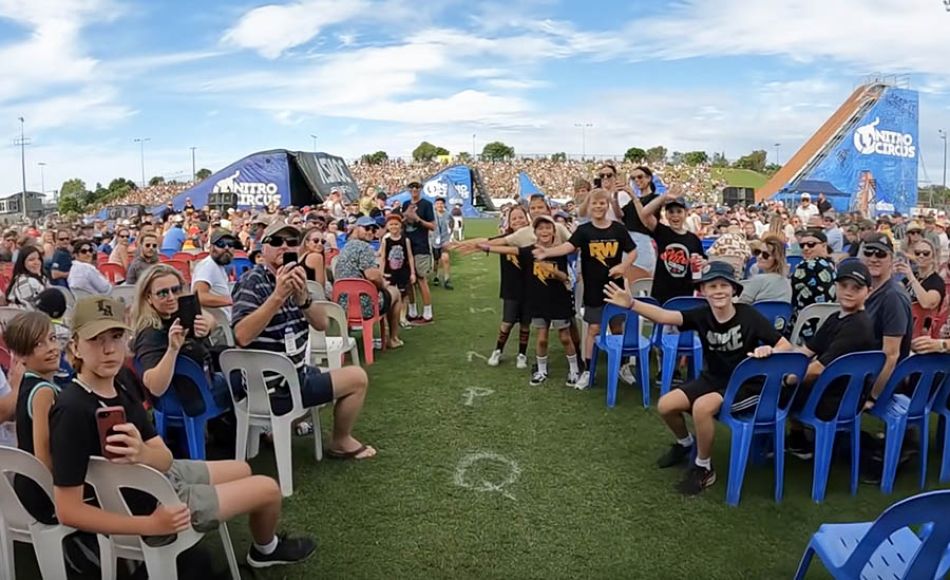 The last Nitro Circus shows of the 2022 Australian Nitro Circus tour. We stop into my local town the Sunshine Coast, Queensland. I was so stoked to land one of my hardest tricks as well as try land a new world first trick. We even tried to jump a tandem Bike over the Mega Ramp! 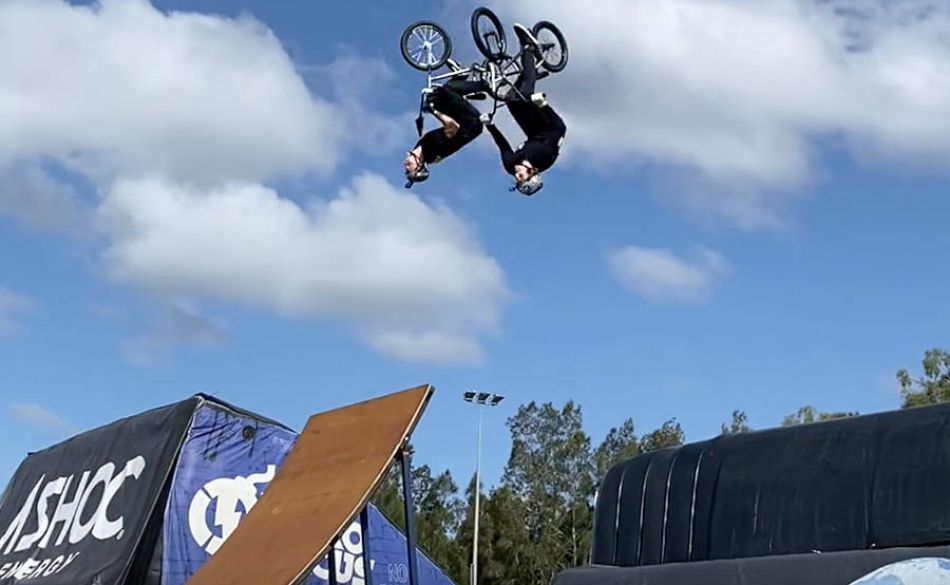 Craziest thing ever Backflipped at Nitro Circus? by Ryan Williams

Nitro Circus stops in at Port Macquarie, New South Wales for the 5th stop of the 2022 Australia tour! We get another go at the Contraptions Best Trick and Harley Allen stomps the Backflip on the reclining chair! 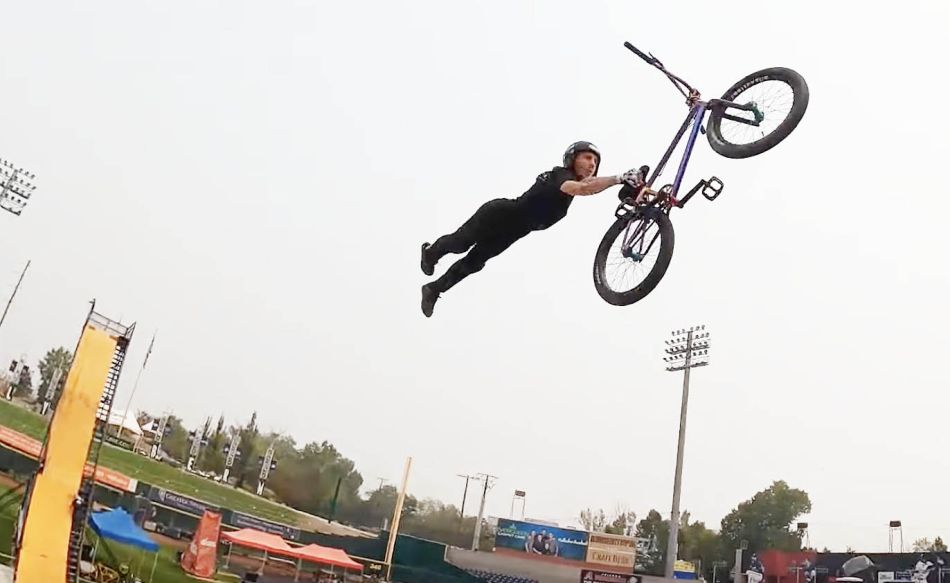 In this episode of Willy's World On Tour, we take a look at the crossover of FMX tricks to the BMX and Giganta side! We get the takes of the FMX pros on what they love to see on the BMX side and what makes these tricks so hard. 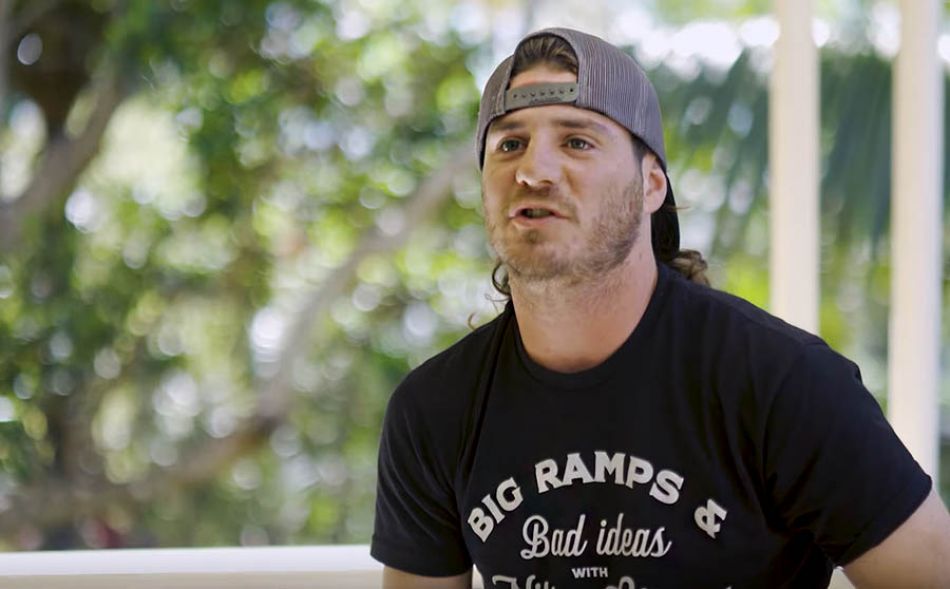 It is a tentpole trick combo in the world of BMX, and after many attempts that didn't go well at all, Kurtis Downs showed up at the first-ever Nitro World Games in 2016 knowing that even though he'd never landed it, the backflip quadruple whip would be his Hail Mary trick -- all or nothing on his last run of the competition. The rest is literally history. 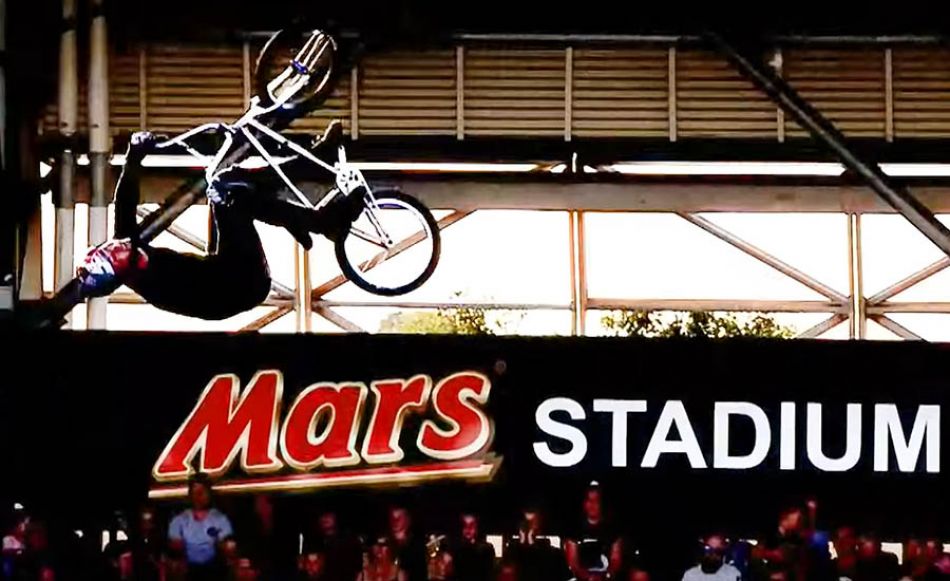 As Matty Whyatt explains in this edit, this Jed Mildon World's First just makes no sense. It's double wild when you hear Jed explain how he finally nailed this one: He realized he needed to slow the whole thing down to get it around perfect. These are the moments that separate true legends from the rest of us. 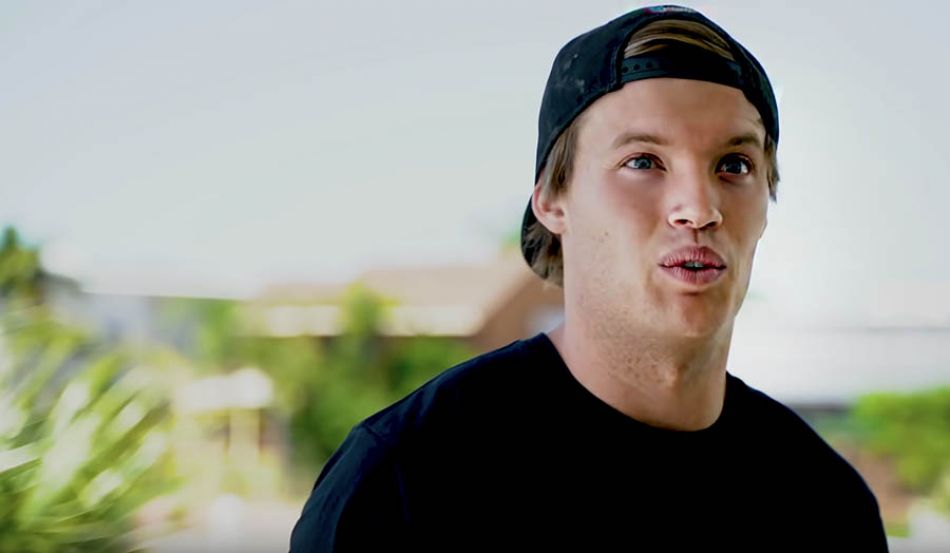 BMX legend Jed Mildon (who landed the first-ever triple backflip and the first-ever quad backflip on BMX) called this "the biggest trick in BMX right now" when Ryan Williams landed it at a Nitro Circus show. Is two flips and two corked spins bigger than four straight flips? R-Willy doesn't think so, but what do you think? 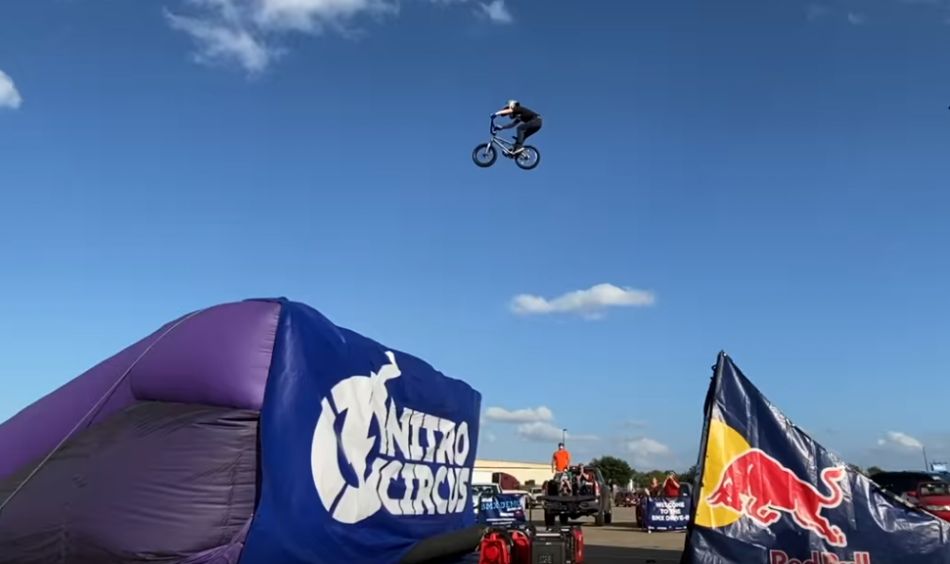 FATBMX KIDS: Huge Gap! Huge Tricks! My First NITRO CIRCUS SHOW! Caiden goes to Texas and tours with the Nitro Circus crew!! Rolling down a 30 foot roll in, jumping this massive gap and doing bar spins, backflips, 360's and more on his bmx bike is no joke! Things get a little crazy!