“Prince of Pain” could use some help. 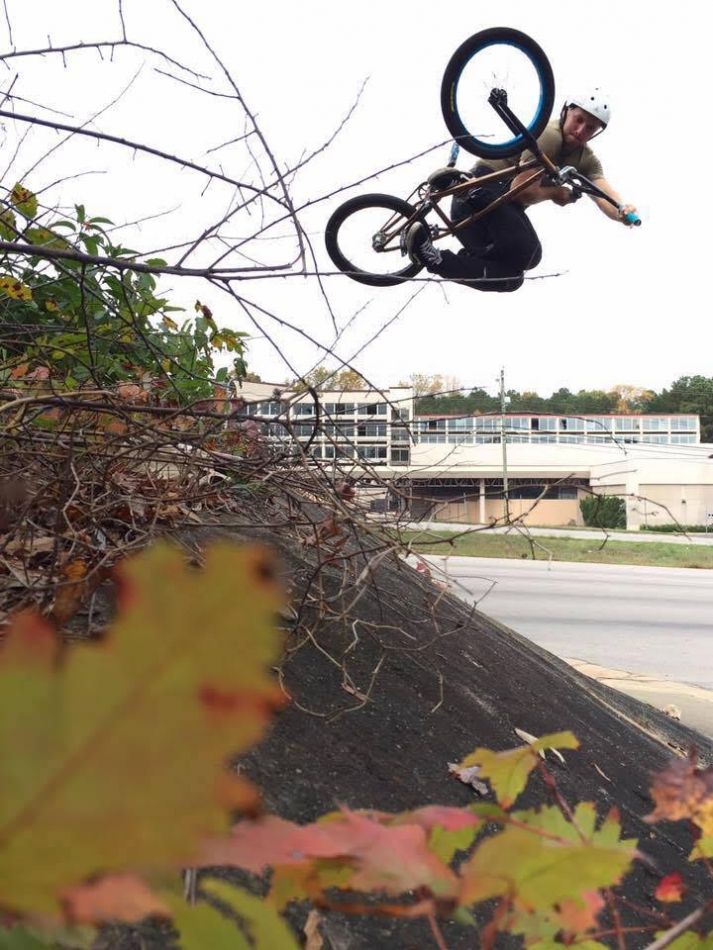 I am a rider outside of Raleigh, NC and was hoping you might be able to share the story of a local pro and close friend who is currently fighting to regain a new kind of normalcy following a sustained major concussion.

Jordan Prince gained the moniker the “Prince of Pain” after one particular injury sustained at a contest where a failed flair-to-transfer landed flat-to-face – resulting in reconstructive surgery and permanent hardware.   This title also applies to the sheer number of concussions he has managed to walk away from, currently numbering in the dozens.  Some accidents had been worse than others, some with visible scarring, but those hidden beneath the surface have become the most troubling in recent weeks.

Chronic traumatic encephalopathy (CTE) and repeat concussions have been the buzzwords over the past couple of years especially in the wake of Dave Mirra’s struggle and untimely death.  This event left a gaping hole in the riding community and continues to resonate.  Mirra’s story, however, has resulted in an increased awareness of Traumatic Brain Injury (TBI) and heightened concern of consequence when fellow riders experience repeated blows to the head.

Jordan had been on an upwards trajectory, not only increasing the power behind his tricks, but pushing