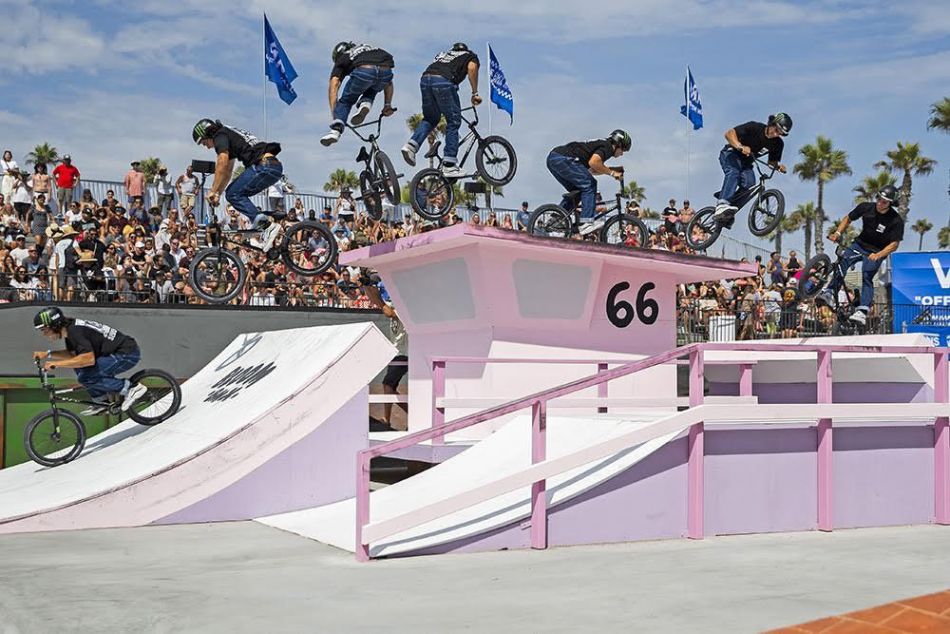 A huge weekend for action sports! Monster Energy congratulates team rider Kevin Peraza on taking first place in the Vans BMX Waffle Cup street competition at the U.S. Open of Surfing in Huntington Beach this weekend. In the pro BMX street contest, the 27-year-old from Tucson, Arizona, rose all the way to the top of the leaderboard with a flawless technical run.

From July 30 to August 7, 2022, the Vans U.S. Open of Surfing returned to the southside of the Huntington Beach Pier. As one of the world’s largest action sports festivals, the event was free to the public and featured sports competitions alongside fan activations and musical performances. For the 2022 edition, the Vans U.S. Open of Surfing focused on “Environmental Responsibility”,

showcasing the connection between board sports culture and eco consciousness. 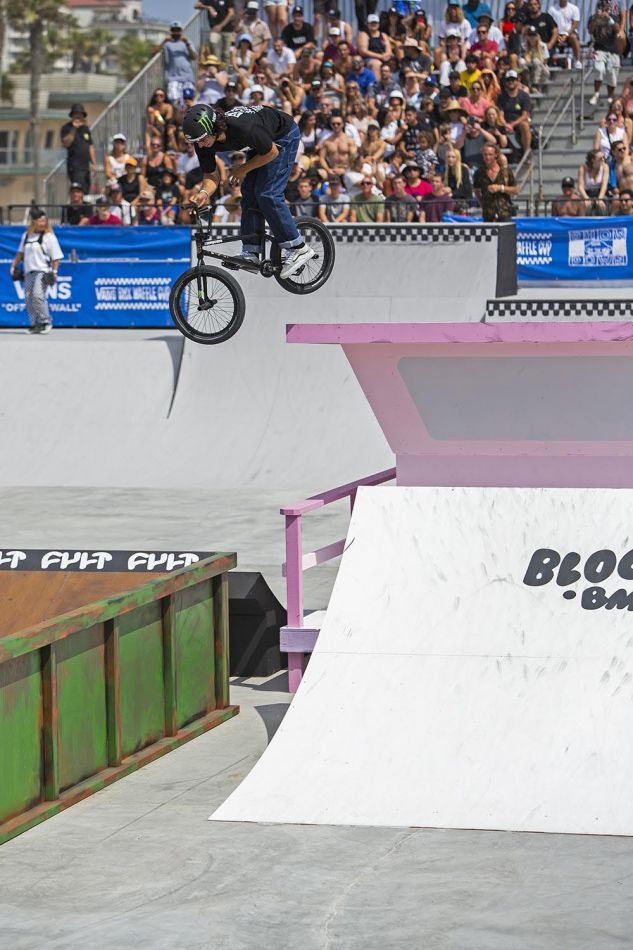 In the finals, the field of qualified riders was divided into five jam sessions, each featuring four riders at a time. The action escalated in the last jam session of the day, as Monster Energy’s Peraza raised the bar with outstanding tricks on the course’s largest obstacles. Trick highlights such as huge flair over the centerpiece, tiers to 180 down the rail, alley-oop flair whip over the hip, 360 to fakie in the pocket, G-turn to 360 over the massive table platform, bar spin 180 the kicker, ice pick grind the rail, and downside tailwhip 180 up the rail impressed the judges and earned first place for Peraza. 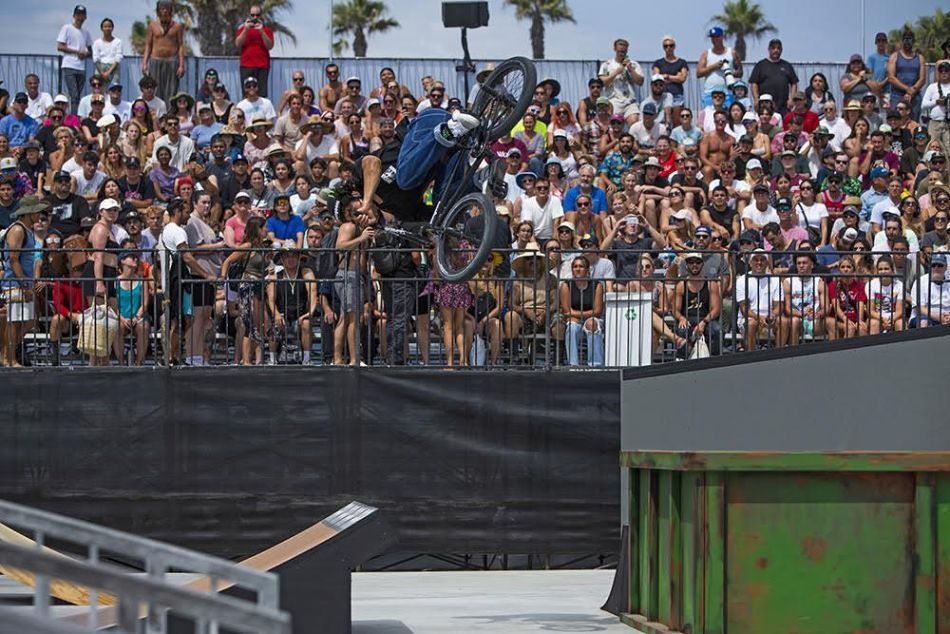