X Games goes to Japan! The world’s biggest showcase in action sports is making its debut in Japan in a few days. Monster Energy, the official energy drink partner of X Games, is proud to bring some of the world’s biggest names in competitive BMX, motocross, and skateboarding to X Games Chiba 2022. The inaugural event will welcome the best in action sports from April 22-24, 2022. X Games Chiba 2022 marks the 64th edition of X Games since the event’s inception in 1995. For three action-packed days, ZOZO Marine Stadium on Tokyo Bay will be the center of the action sports world with a capacity for 30,000 spectators. For a distinctly Japanese flavor, the event will feature Park and Street course designs inspired by origami artwork to celebrate the host country.

More than 105 athletes from 18 countries will compete for a total of 30 medals awarded in 10 competitions across three sports. Athletic performances will be supplemented by a cultural festival experience, art installations, and musical performances by the likes of Japanese rock band Man with a Mission, who also supplied the official theme song for X Games Chiba 2022.

Once again, the invite-only event is reserved for the best of the best, meaning multiple-time X Games medalists and highly competitive newcomers. As the official drink sponsor of X Games, Monster Energy is looking forward to bringing the heat to Japan with its team of athletes and defending gold medalists in the following key events: 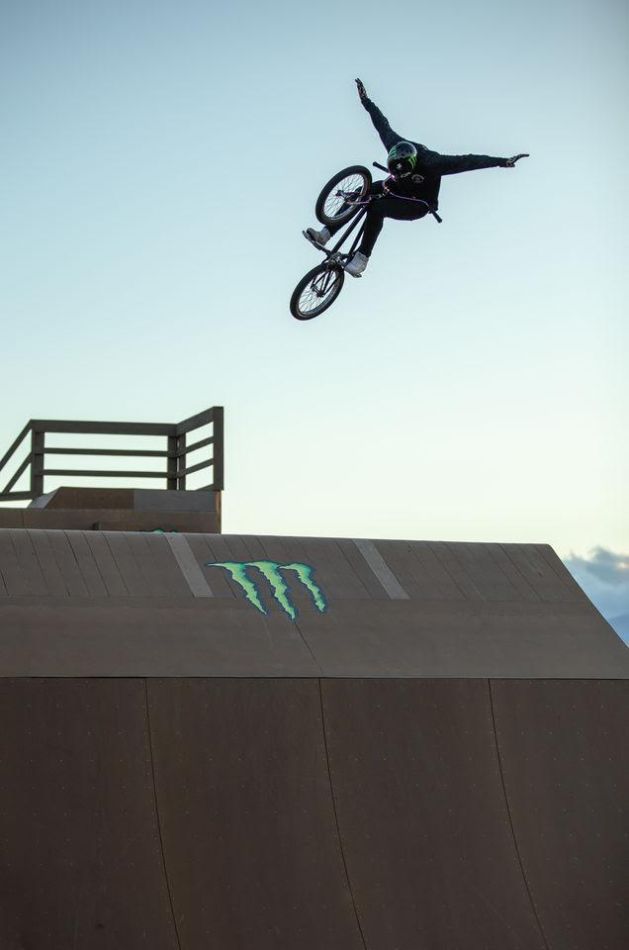 Next, X Games Chiba will throw it back to a classic event: BMX Flatland was last contested 19 years ago at Los Angeles 2003. The sport, geared around BMX athletes performing tricks on a flat surface – no obstacles or jumps – enjoys a massive following in Japan. BMX Flatland also counts a Monster Energy team rider among its icons: 36-year-old Moto Sasaki from Chiba is headed into the competition fresh off a second-place finish in the 2021 UCI BMX Flatland World Championship.

When the action moves into BMX Park, Monster Energy is bringing the heat with a heavy squad including several certified gold medal athletes. The man to beat will be defending gold medalist Kevin Peraza from Tucson, Arizona, seeking company for his three X Games gold medals. Don’t rule out Canadian ripper Mike Varga, who claimed gold in BMX Park Best Trick in 2021 and 2019. The stacked roster further includes 2021’s BMX Dirt gold medalist Pat Casey from Riverside, California, and ten-time X Games medalist Kyle Baldock from Australia. Plus, California local Daniel Sandoval may have finished outside the podium at X Games 2021 but has been on a roll in the BMX Triple Challenge contests, so look out! And with certified X Games bronze medalist Jose Torres from Argentina, as well as young guns Jeremy Malott and Justin Dowell in the mix, the stage is set for an unforgettable battle in BMX Park. 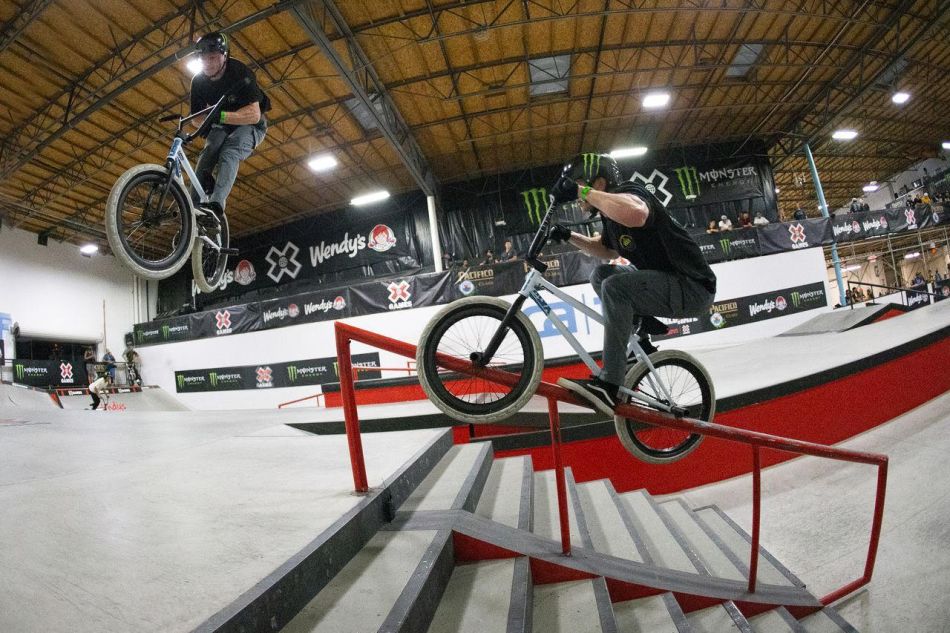 Saturday’s action concludes with the BMX Street final, where Scottish team rider Alex Donnachie from Perthshire wants to improve on bronze from X Games 2021. Donnachie already owns gold from X Games Sydney 2018 and comes to Japan hungry for another win. It won’t be easy: Also keep an eye on Australian team rider Lewis Mills, ready to add to his silver from Sydney 2018.

All competitions will stream live on @XGames digital and social media platforms, supplemented by behind-the-scenes, athlete-curated and complementary content.