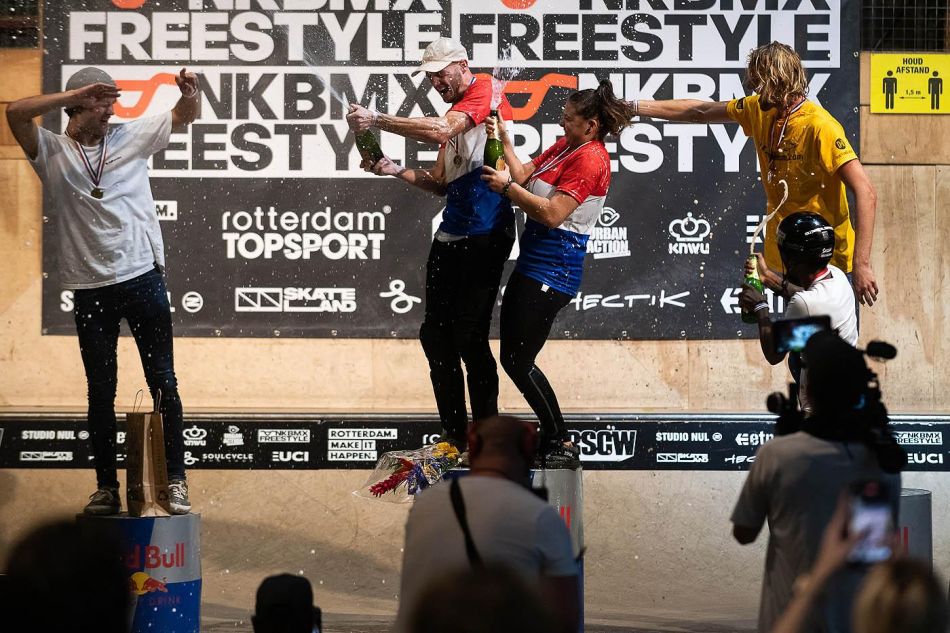 Rotterdam is the city when it comes to street culture and that should be celebrated. For the fourth year, Rotterdam Street Culture Week takes place! From 4 to 12 September, Rotterdam will be dominated by street culture for a week and the streets, especially in South, will be filled with street art, urban sports and hip hop. During RSCW, the various disciplines, such as graffiti art, BMX, breakdance, street football and spoken word, are connected, blurring the dividing lines and allowing residents and visitors of the city to meet each other.

During this packed week, the different disciplines of street culture are well represented. For example, the sport discipline is represented by NK BMX 2021, skateboarding, roller skating, dance, freerunning,

street football and 3x3 basketball. Street art is featured in the form of spoken word, photography, graffiti and paintings. Hip-hop culture also comes to the fore in the form of theatre, music, cabaret and film screenings. The full program with associated times and locations can be found on the RSCW website. RSCW hopes again this year for a successful edition, where even more Rotterdammers can get acquainted with street culture.

Street culture has been an essential part of Rotterdam culture for years, but it is also becoming increasingly important to society. Street culture creates all kinds of communities where young people connect. They share the same outlet, be it sport or spoken word. The rise of street culture in Rotterdam is good for young people, according to figures from the Municipality of Rotterdam. More and more young people play sports every week due to the rise of, for example, street football tournaments and 3x3 basketball. Young people are also more likely to have (volunteer) work in their own neighbourhood. On average, young people are increasingly going to school and receiving higher-level education. Bullying behavior in schools has also decreased.