Charlotte Worthington Has Her Eyes on Paris 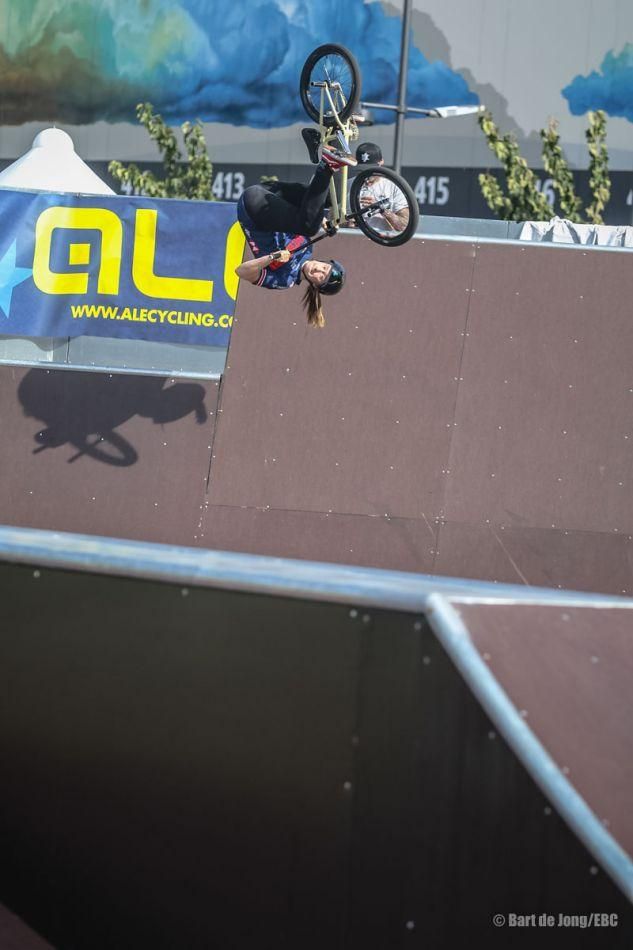 Olympic gold medalist Charlotte Worthington has her mind set on the next Summer Olympics hosted by Paris in 2024. The 25-year-old biker spoke to the press at I Am Team GB’s Festival of Sport event, held at the Queen Elizabeth Olympic Park a couple of weeks ago. Worthington impressed fans and Vwin88 punters alike with her dramatic recovery at the Tokyo Olympics after falling in her first run, especially with her 360-degree backflip that ultimately won her the gold.

Charlotte Worthington
25-year-old Charlotte Worthington hailing from Manchester, England, is a newcomer in the scene - she took up BMX rather late, at the age of 20. When Freestyle BMX was added to the Olympic lineup in 2017, she was working full-time at a Mexican restaurant. She was later accepted into the Great Britain Cycling Team and has proven that her addition was a great choice: she won her first British and European titles in 2019 and became the first British woman to win a world medal in the discipline (bronze at the UCI

Worthington in 2021
This year, Worthington won a bronze medal in Women's BMX Park at the 2021 UCI Urban Cycling World Championships and was chosen to be a part of Britain’s 26-strong cycling team to travel to Tokyo. Once again, she has proven her worth, winning the Cycling BMX Freestyle park final and performing the impressive 360-degree backflip that no woman has tried before her.

“It was incredible,” she told the press after completing the trick. “I've not been doing that trick for so long but we've been trying to find that big banger trick and when we did we thought, 'this is the one'. It's a lot of hard work paid off”.