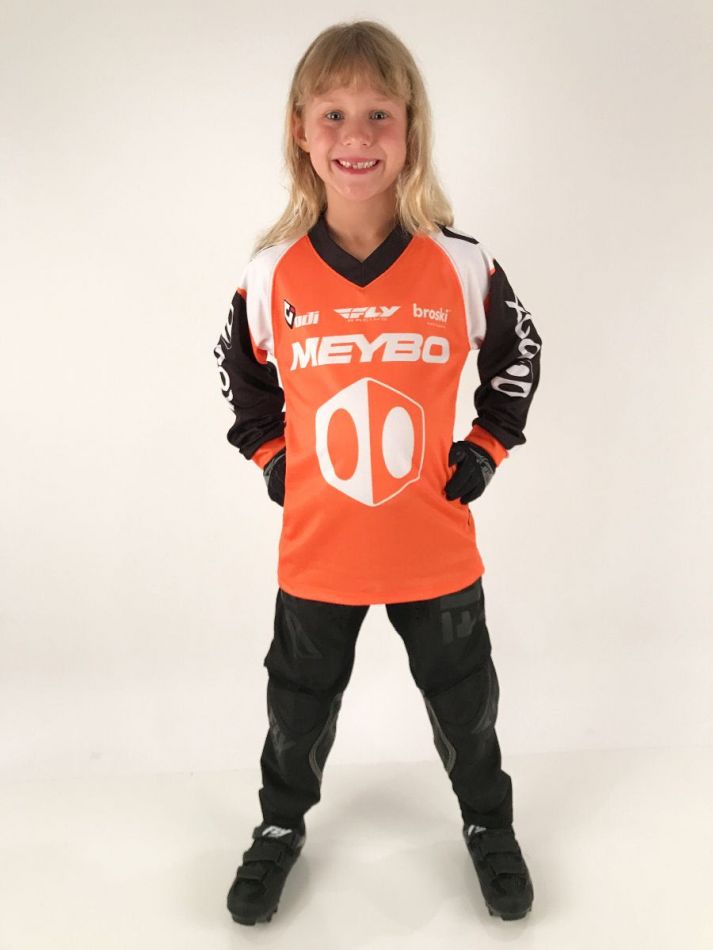 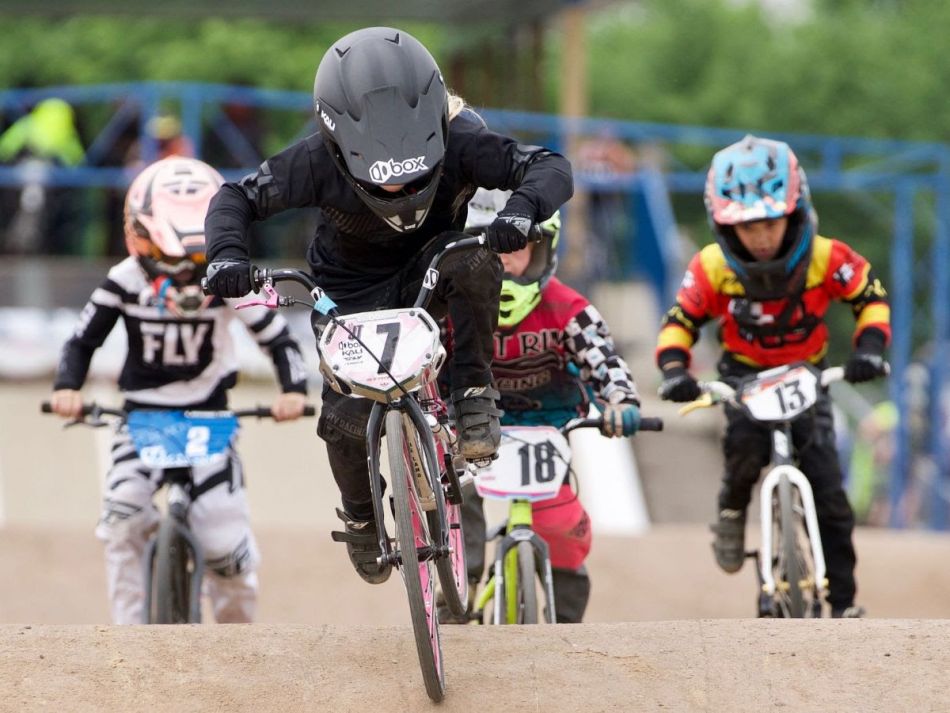 This year instead of watching girls race the Nationals from her computer, she decided to compete with them. Over the course of four Nationals, she achieved eight wins. This gained her the #2 spot for National girl and the #1 spot National Age Group (NAG) for 7-year-olds. As she is located at least an hour's drive from any track, she values time and is dedicates to getting the most out of riding. She believes in trying her best, having fun, traveling, meeting new people/friends, and she definitely understands that winning isn't everything. As Jeff looked back at all the racing struggles and triumphs he said the following: "The durability and reliability of BOX's Components have been a huge contributor to Jemma's many successes and accomplishments."  Jemma is extremely excited to have BOX as a sponsor to help her reach her BMX goals and dreams.