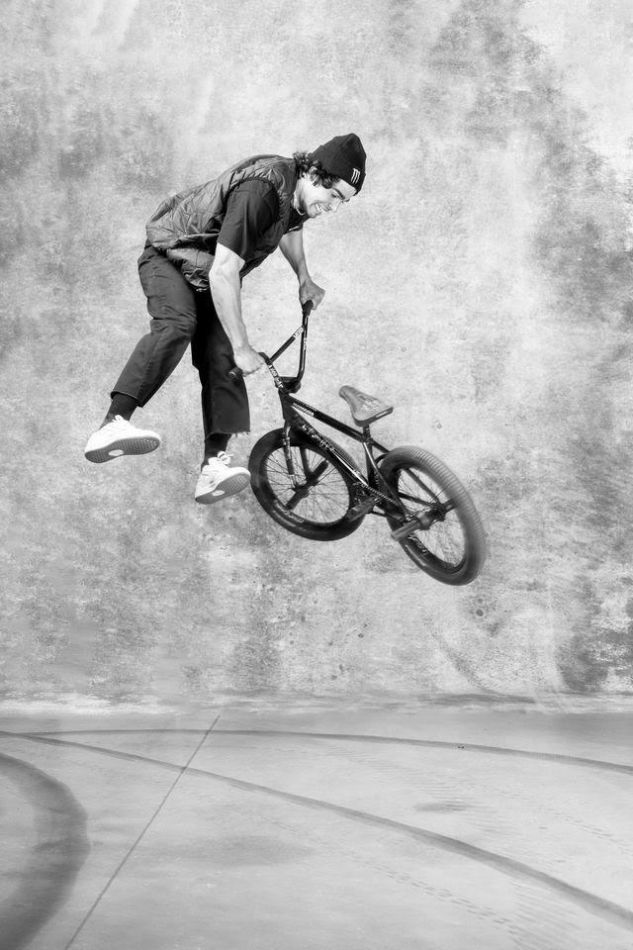 It’s all pedal to the metal in this episode! Monster Energy is proud to welcome freestyle BMX innovator and three-time X Games gold medalist Kevin Peraza on Episode 31 of the sports and pop culture podcast UNLEASHED with The Dingo and Danny. This latest one-hour episode featuring Peraza released today across Monster Energy’s social media channels. In the conversation recorded inside Monster Energy headquarters in Corona, California, the all-round BMX champion shares key milestones in his ongoing professional career.

“The biggest question is, how do you keep going after falling so hard? I think it's that line that you have to cross. When you realize, you want this despite those injuries, because you know they’re going to happen. I’ve had them before, and I’ve only come back stronger and more addicted to it. That’s what kept me riding for the past 20 years, it’s crazy!” said Peraza about his driving force on the new episode of UNLEASHED.

Fans can now tune in to Episode 31 of UNLEASHED featuring decorated BMX professional Peraza. Released today, the new podcast is streaming on all major platforms, including Spotify, iTunes, and YouTube.

Growing up as the son of a pro BMX racer, Peraza was raised with a passion for BMX in his blood. After making his mark on the amateur circuit in the late 2000s, Peraza turned pro as a teenager in 2010 and 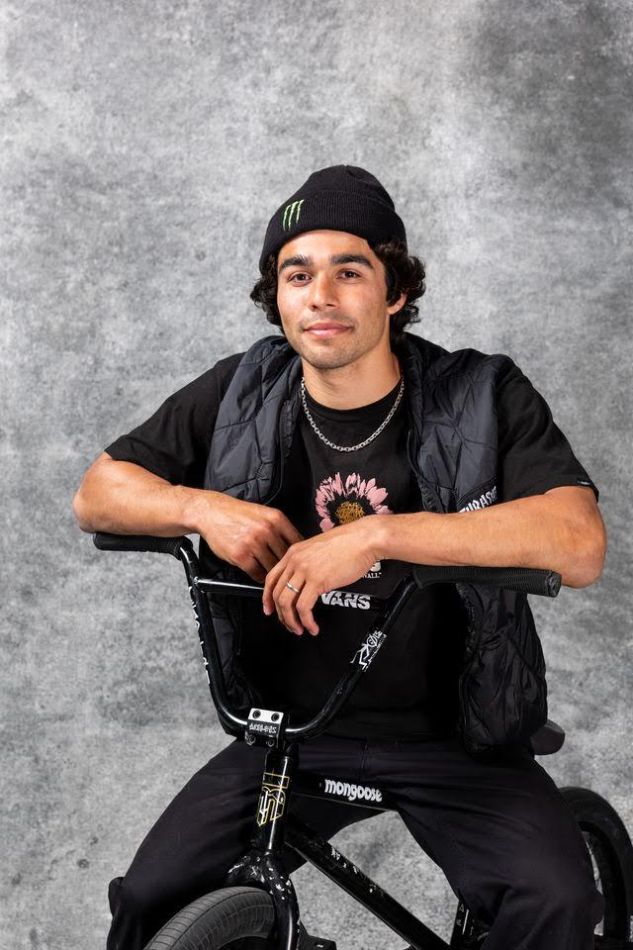 instantly proceeded winning big-ticket events like the Free Flow Tour. Known for his deep bag of tricks and all-terrain riding skills, he has earned a NORA Cup (Number One Rider Award) in Dirt, and also owns three X Games gold medals in both BMX Park and Dirt disciplines. Always riding with a smile on his face, Peraza keeps winning international events while pushing the limits with effortless style and technical finesse.

Get inside Peraza’s creative mindset in conversation with the two podcast hosts, Australian action sports personality Luke “The Dingo” Trembath and professional snowboarder Danny Kass on Episode 31 of UNLEASHED here.

Born and raised in Tucson, Arizona, young Kevin found an early role model in his father, professional BMX racer Victor Peraza. “My dad grew up riding from when he was eight years old. He raced, but because BMX wasn’t as big in the Eighties, especially in Mexico, it was more like freestyle. It was more like dirt jumps, not really a racetrack. He just did it for fun!” said Peraza on the episode. 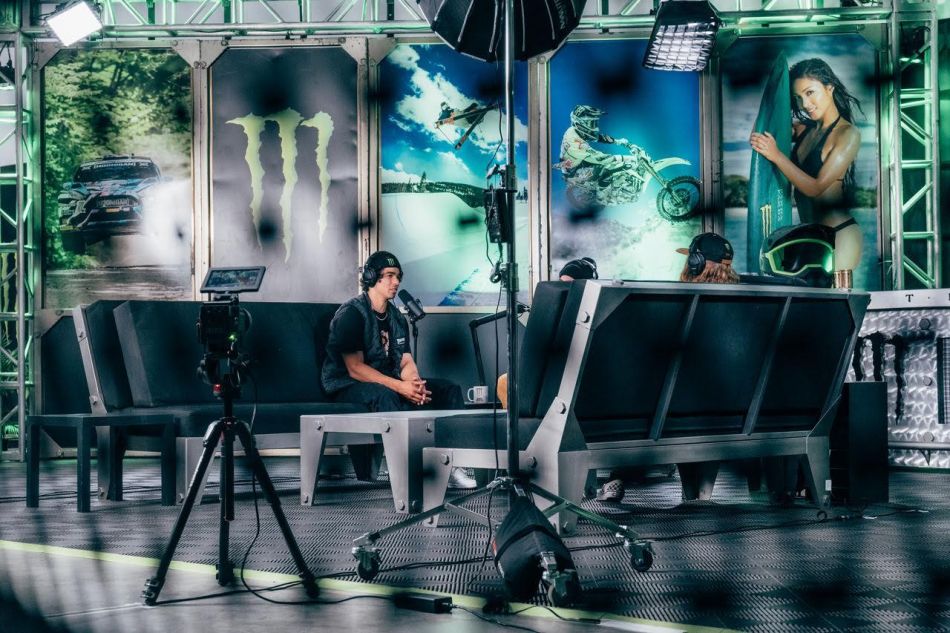 As fate would have it, his three brothers Victor, David and Eddie also became hooked on riding freestyle bikes. From this motivating environment, Peraza built his skills riding dirt tracks while also adapting to ramps and parks. Inspired by greats like Dave Mirra, Ryan Nyquist, and Mike Aitken, he grew up as a lifelong student of the sport and its greatest riders. “I can give you a whole list of names. Especially nowadays when there are these new kids up and coming. I’m just a nerd, man. I fan out on these new riders!” 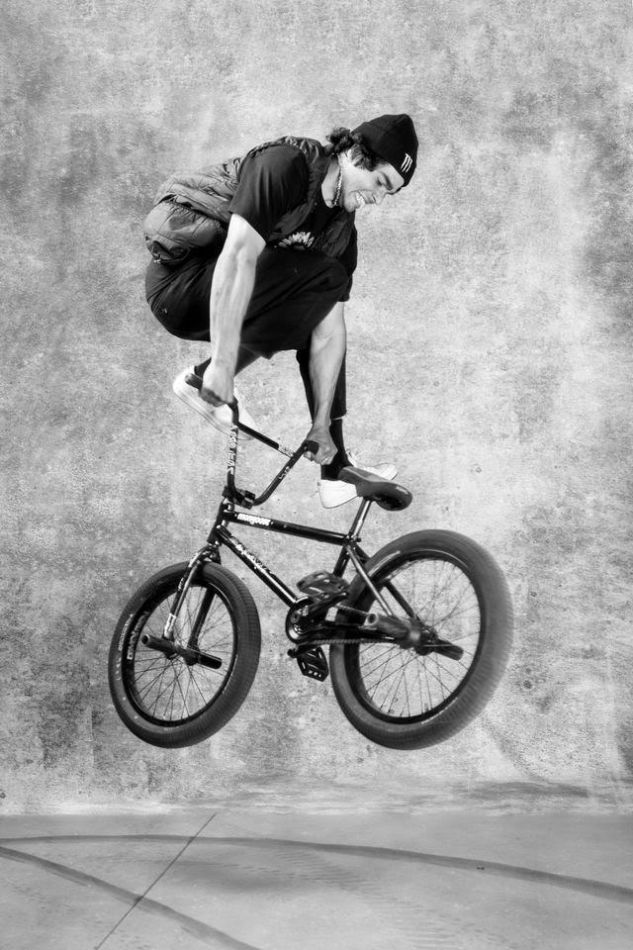 Back in 2010, still a teenager himself, Peraza turned pro and claimed wins at contests like the Free Flow Tour and Simple Session in Europe. He has since claimed podium spots and victories in the sport’s marquee competitions and continues to up the ante: “Like I said before, I’m such a fan of this sport. I love BMX and I want to do this as long as I can,” said Peraza, now on a steady strength training regimen to fortify against injuries.

Recently, Peraza has had his eyes on qualifying for BMX in the Olympics. “The Olympics opened that other side of competitions. There are core competitions and there are these Olympic Federation contests. Now it's not only going to be a more household name but also more respected worldwide,” said Peraza, adding: “I have a lot of friends that didn’t get support from their parents because they didn’t see BMX as a sport you can ‘make it’ in. Now that it’s an Olympic sport, it’s not only respected in the world, but parents can also see a future for their children.”

During Olympic qualifiers, Peraza chose to represent Mexico. Speaking on the issue, he said on UNLEASHED: “Especially now with the Olympics you have the choice to represent either country. I have dual citizenship, so I’ve always been very proud of my Mexican heritage as well. And then going overseas to international events and not seeing one Mexican athlete out there, I thought it was super cool to slowly start bringing that flag up there. Just the fact that I can inspire other kids from Mexico to make it, eventually!” 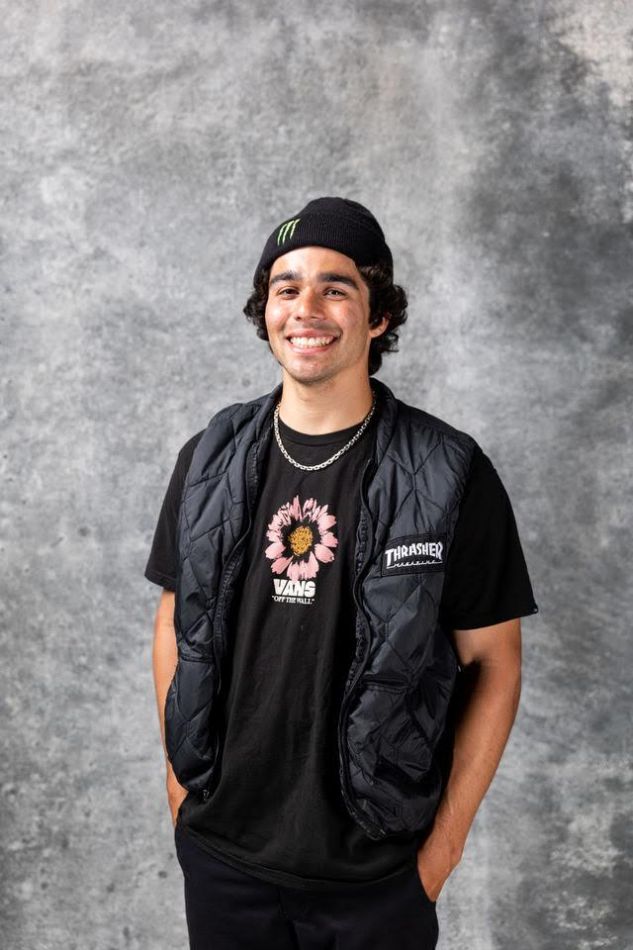 Speaking of making it, Peraza now owns an impressive three X Games gold medals after winning BMX Park at X Games 2021. Plus, he recently claimed his first bronze from X Games Chiba 2022 in Japan. Asked about his stance on placing in competitions, Peraza said: “I think making the podium is winning. I think making top three is great! And at an X Games, just being there is winning. It’s so sick!”

Asked about the future of freestyle BMX, Peraza is aware of his role as a sponsored athlete: “Now that I get to be a pro and be an inspiration to these kids, it’s a dream come true. It’s also a huge responsibility. Now when I show up to a skatepark, these kids that just picked up a bike are the ones that are either going to stick with it or drop it within the next few weeks. What can I do to inspire them to continue?”

For more inspiration from a bona fide BMX trailblazer, tune in to UNLEASHED! Visit the landing page to access Episode 31 of the UNLEASHED with The Dingo and Danny Podcast featuring Monster Energy BMX icon Kevin Peraza.

Episodes of UNLEASHED are filmed on a special set inside Studio M at Monster Energy headquarters in Corona, California. The podcast is hosted by the dynamic duo of Australian action sports personality Luke “The Dingo” Trembath and professional snowboarder Danny Kass. Known for their deep roots in action sports culture, the two starred in the beloved cult TV show ‘The Adventures of Danny and The Dingo’ on Fuel TV for five action-packed seasons in the early 2010s. Both hosts have walked the walk as pro snowboarders and possess the interview skills to find common ground with guests from any type of background – sports and pop culture. Always look out for new episodes dropping bi-weekly on Mondays.

More in this category: « What's this Red Bull Featured all about? Catching up with Bas Keep. By BdJ FAT FAVOURITES list with Martin Habada (CZE) »
back to top