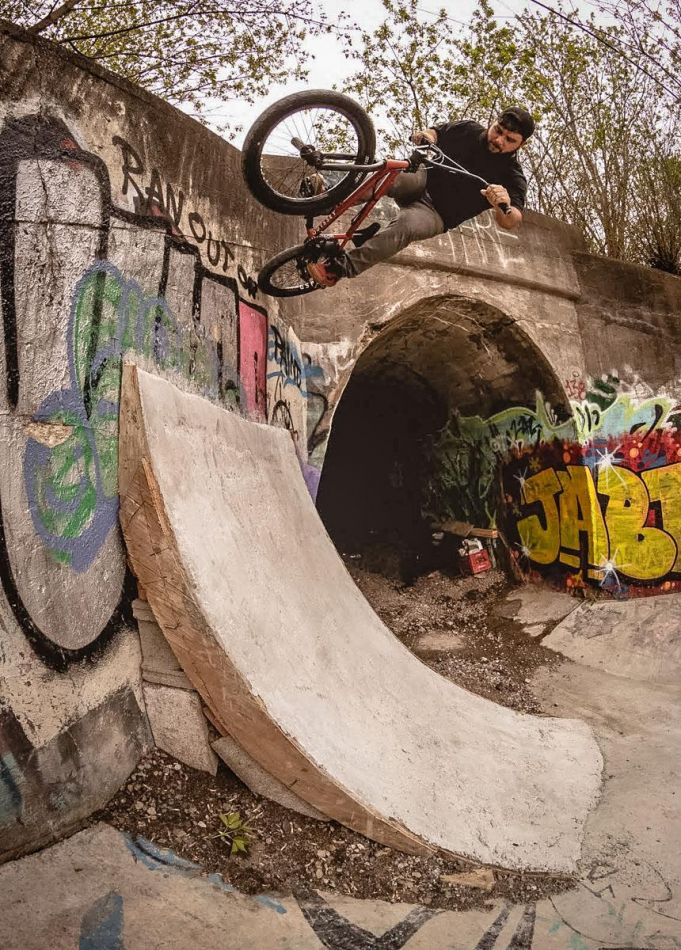 -Spot to ride: My local park (Waterdown) is still probably my fave. Just skateparks in general though really.
-BMX video: Anything Mutiny probably. I was always a fan of how Joe Simon put his videos together.
-Website: To be honest I don't do much internet browsing, unless Youtube counts?
-Web video: Can't really think of one that sticks out at the moment.
-Food: Sushi is my #1 for sure.
-Twitter to follow: I don't use twitter.
-Person on Instagram: Don't think I can narrow it down to just one. Reynolds seems to always blow my mind though (big surprise).
-Travel destination: Would like to make a trip out Oregon way to ride some parks with the homies.

-Riders to ride with: I ride with a small group usually but mostly my day one dude Matt Drew.
-Colour: Burgundy 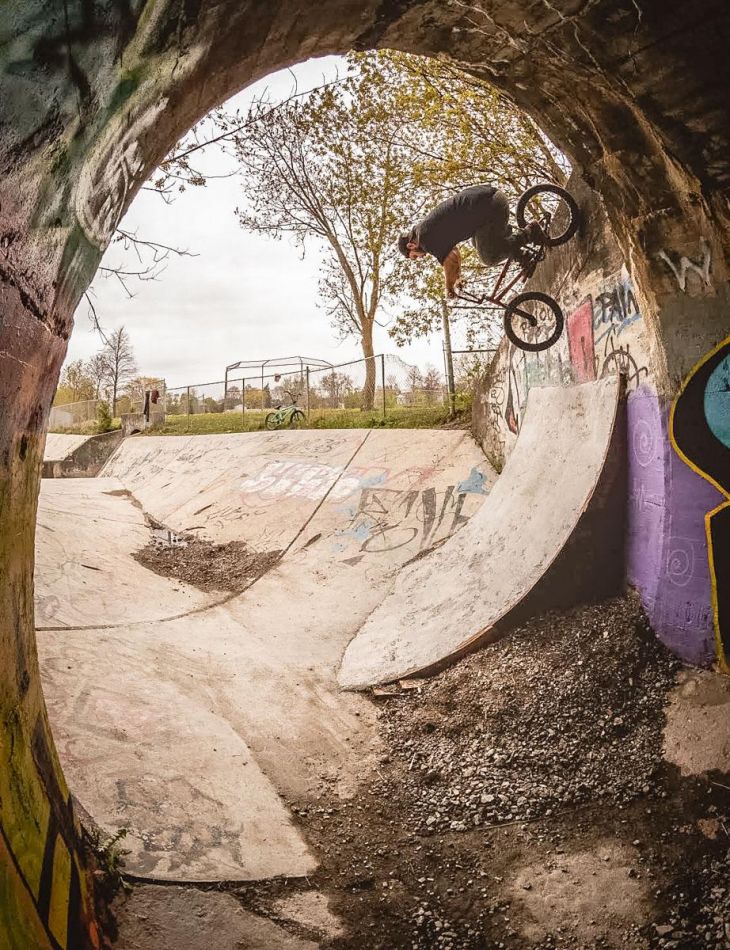 -Shoes: 6.0's (R.I.P.)
-Bike company: Fly Bikes
-BMX contest: Metro Jams were sick, but also R.I.P.
-Bike shop: Station BMX!
-Phone: Iphone
-Music: I pretty much listen to anything.
-Ramp rider: Kevin Porter was my OG fave.
-Street rider: Garrett Reynolds probably.
-Dirt rider: I don't peep much dirt stuff, but I'd have to say Clint Reynolds.
-Drink: Some might say I have an addiction to Monster.
-Trick: Turndowns
-BMX Magazine: I honestly don't know if there are any current bmx mags, but I always picked up ridebmx and chasebmx mags when I was younger.
-BMX MC: Darryl Nau I suppose.
-Video game: Been playing some duty up until recently when we were allowed to go out and ride parks.
-Sport besides BMX: No other sports interest me, to be honest.