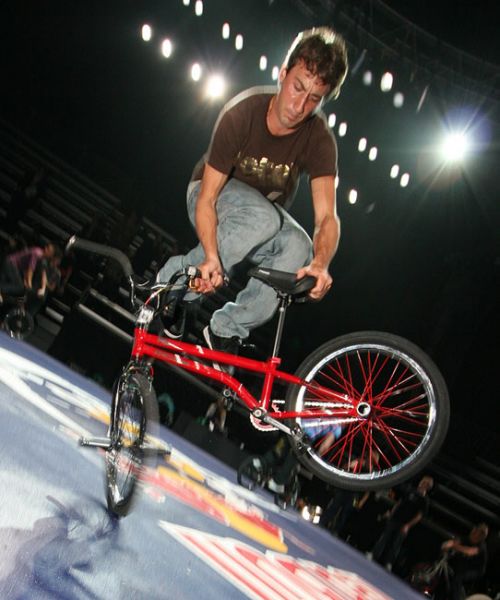 You seem to go where people have not gone before. Do you like to visit new places and face new challenges?
Terry Adams: I guess the answer to that would be yes. I always tend to pick places that I have never been to before. Its awesome to put a different stamp in my passport from time to time. I love facing new challenges.

Does that translate back into your riding too? 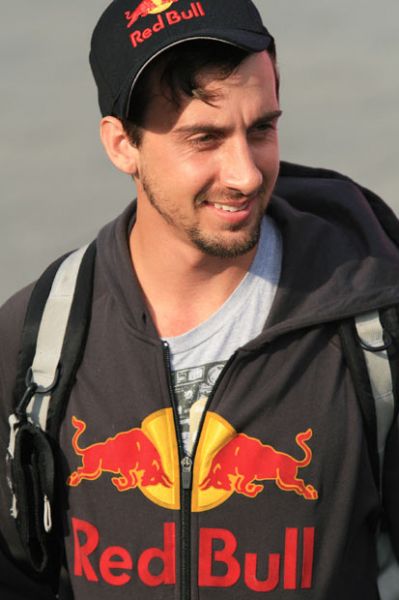 Terry Adams: In so many ways. I am always trying to go in a different direction. The only problem is .. It is much easier to purchase a plane ticket than to learn a new trick. Sometimes I wish I could buy a new trick offline and then I would not need to bust my ass to learn it.

Out of the blue you turn up on covers of (video) magazines where flatland in general doesn't receive much love from the BMX media these days. How do you do it?
Terry Adams: To make a long answer short. I push for it. I push very hard to get as much promotion as I can for my sponsors. I also promote myself as a BMX rider and not just a Flatland Rider. 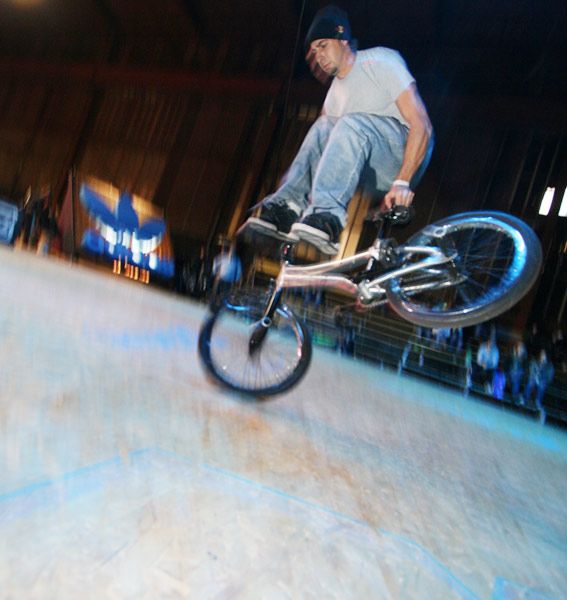 When you travel around, do you always look for photo opportunities and/or flat parking lots?
Terry Adams: I started to do this very long ago. Mainly because I knew if the photo was shot in a wild location. The BMX magazines would put it on the top of the list to let it go to print. I also enjoy putting in extra work to help flatland get coverage. Plus, How boring is a photo in a parking lot? 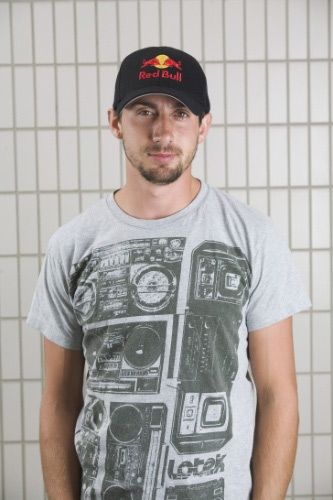 How many shows do you do per month?
Terry Adams: I have been doing up to 8 shows a month around the states. Promoting Red Bull and flatland

Do they help pay the bills?
Terry Adams: Yes They do.

Do you have a regular job too?
Terry Adams: My Job is flatland.

Which contests are on the program for this year?
Terry Adams: After the BMX Masters in Germany I hit the KOG in Japan. 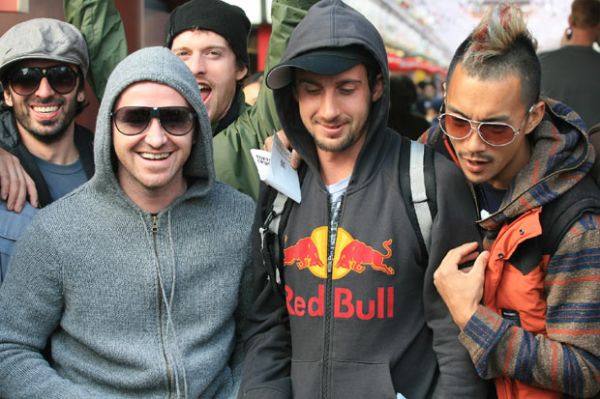 Those are on the top of the list right now because they are apart of the world circuit.

Do you actualy train for contests or do you just ride to get better?
Terry Adams: I am pretty much always preparing for contest. Its been like that since 2002. If I learn a new trick It would be on the weekend riding with friends.

When you know your run is 3 minutes long at the next contest, are you putting a run together and check the time when you are doing it or do you go in blind and see what happens?
Terry Adams: I always prepare my routine from beginning to end. 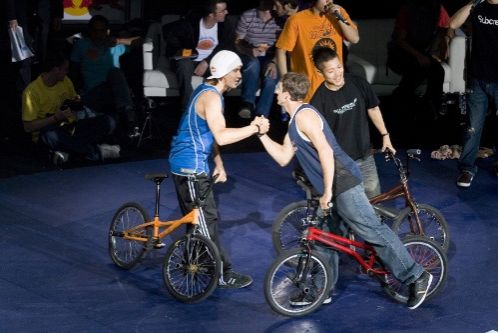 Do you prefer jam sessions as a contest format or pure runs?
Terry Adams: I enjoy both I guess. I have been doing so many battle comps in the past 2 years though. At the BMX Masters we did pure runs and I have not done that in at least a year.

Can you give beginning flatland riders some advise on how to pull their tricks during the contests? 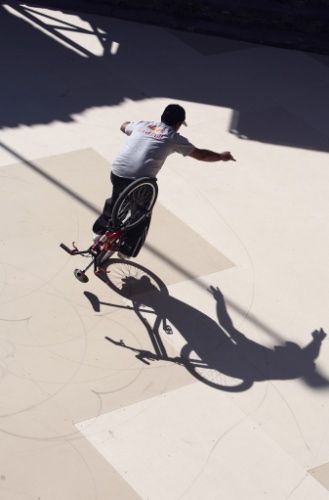 Terry Adams: Practice! Maybe try doing your tricks 3 times in a row. If you mess up on number 2, start over. This way when you pull the trick its not because you got lucky. Its because you have mastered them.

Do you watch flatland videos a lot?
Terry Adams: I used to watch flatland dvds. Now I just browse the internet and check the new videos about once a day.

Last words: Keep pushing for whatever you want. If you believe it can happen, It can. Negative thoughts will only get you negative results. Stay positive and the possibilities are endless.