You seem to be getting around alright, who's helping you out?
Mike: I've had alot of help and support from a few different people,, but mainly Carlo Griggs at Proper Bikes.. also my parents and grandad have helped out alot. So thanks so much for that!

What are a few contests you entered in 2006?
Mike: In summer there was alot going on. I got to go to so many places like... Sprite Urban Games, Nokia FISE, the Suzuki Masters, The Rebel Jam and then recently the Etnies Backyard Jam and V.U (Pessac) just a couple of weeks ago!

Do you feel the traveling is part of what BMX is all about or are you hating life when your carboard bike box is falling apart again being in transit? 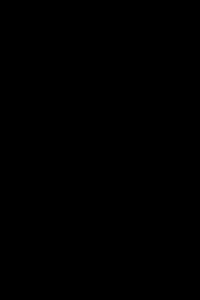 Mike: Hahaha, I love traveling, anytime I get to go somewhere new to ride and meet new people is a good time and I think it is deffinitely one of the best things about BMX. But I hate airports so much! they SUCK!

Style over tricks?
Mike: I try and keep them even, but I definitely think style is the winner... there's nothing better than flowing around and going high or seeing someone do a real stylish table or turndown! 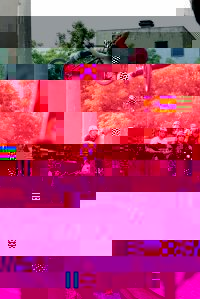 Where did you get yours?
Mike: I think being ginger and left handed has something to do with it. Nah.. I dunno.. starting off riding trails maybe!?

Do you have any riders you can relate to?
Mike: I don't know really,  but probably Mikey Aitken, Sergio Layos, Chase Hawk maybe? They all seem to be into the same kind of thing I'm into!

Where do you usually ride?
Mike: Mainly real small council run public parks, but sometimes better places when we get chance to go somewhere.

What are you going to do this winter?
Mike: Cry! I hate rain so much, but I'm just guna have to deal with it and get digging! and when I'm not doing that probably finding parties to hit up!

The British scene is huge. Is it too big to be able to get along with everyone?
Mike: It is a big scene and it's amazing, I meet so many new people all the time and it's awesome! I can't think of anyone around who I just don't get on with... if someone rides a bike then they're my friend! 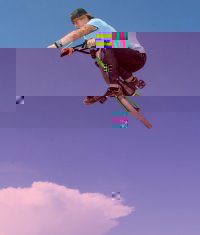 -BMX politics: SUCK
-Emo: Fags.
-Ladies: Where?
-Stella (Artois): I'm more into Strongy B.
-FISE: Ben Wallace is a drunk and French girls are hot!
-Trails: Are the BEST.
-Friends: Most important thing in the world.

Any big plans for 2007?
Mike: I haven't really thought about it, but hopefully go to even more places and have even more fun!

More in this category: « Matt Pingel Profiler Hucker interview, or is it Michael Clark? »
back to top