How do you enjoy your BMX Pro lifestyle?
Corey: It’s just been like a wet dream, I'm still waiting for my alarm to wake me up and me be pissed off. haha.

Do you believe it's weird making a living riding a BMX bike?
Corey: Not so much weird but lucky I think. It’s pretty cool to look at your bike and see what it has done for me and the places I have taking it. Its small and the general public don’t understand how much fun it can be. I love the death stairs from business men while riding street or something, if only they new how much fun us bmxers are having haha. As Mr. T would say “I pity the fool"

Has winning medals at the X-Games opened up doors for you?
Corey: For sure, its bought me some really cool opportunities but I’m kind of upset that no super model has called me and told me they want to be apart of my life ha-ha.

What other sports are you into?
Corey: I’m pretty into the Supercross and Motocross. The guys are fast and I think it’s pretty cool to watch as well. Surfing, Bowling and of course Ping Pong.

Being from Australia, have you ever played Rugby or (field) Hockey or were those the jock sports at school?
Corey: Haha, I’ve never been into the meathead side of things...we had the occasional rugby match during lunch at school but nothing to serious.

John Travolta is flying the Australian soccer team to the World Cup this summer; do you think they'll make it?
Corey: Yeah I think they are in safe hands. It’s almost certain that the plane won’t be hijacked by some monkeys and go down. He is legit for Qantas...what a bad arse hey! 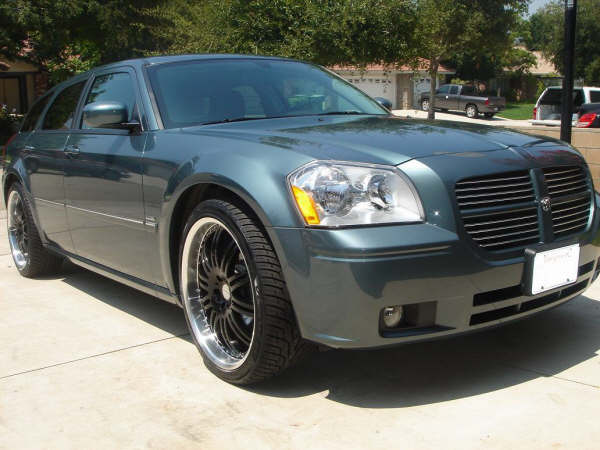 Do you ever help out Heath Pinter fixing old cars?
Corey: I can honestly say I have never helped in anyway in Heaths car world. I’ve seen him lose his mind though in the garage haha. Heath rules.

What vehicle do you drive?
Corey: I drive a Dodge Magnum RT. It’s pretty sweet. 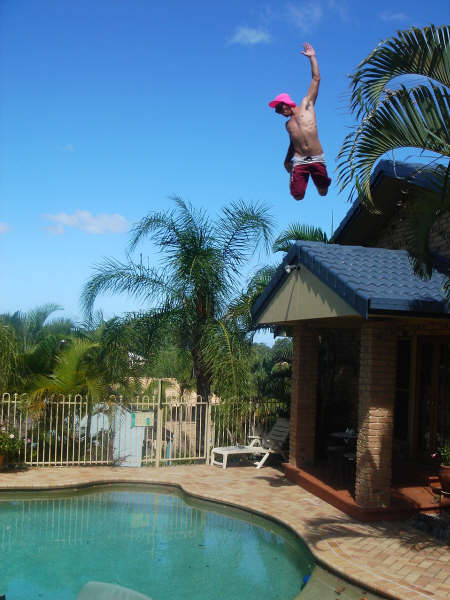 What bike are you riding these days and what special parts does it have?
Corey: I’m riding the new Giant high end frame with Mosh parts. It’s got nothing special on it but I just gave it a clean up today and it’s running solid and silent right now. I love it.

Do you like your bike to look trick?
Corey: Nah I’m pretty stock with my bikes. I just like to have them looking clean and proportioned.

Is it dialed at all times?
Corey: Yeah it’s usually pretty good. I get pissed when I’m riding and I can hear noises.

What kind of advice do you have for the riders who want to go for a front flip this summer?
Corey: Just lean forward kiddies! But I predict in 06 they are going to be played out. Variations is where it’s at now.

Any thanks/last words?
Corey: Thanks to everyone who has helped me out along the way. Thanks Bart for the interview. If anyone’s interested they should check out Reneerenee.com haha it's entertainment. I’m going now I need to check my myspace haha. careerone.com.au

More in this category: « Biz Jordan interview Steve Woodward interview »
back to top