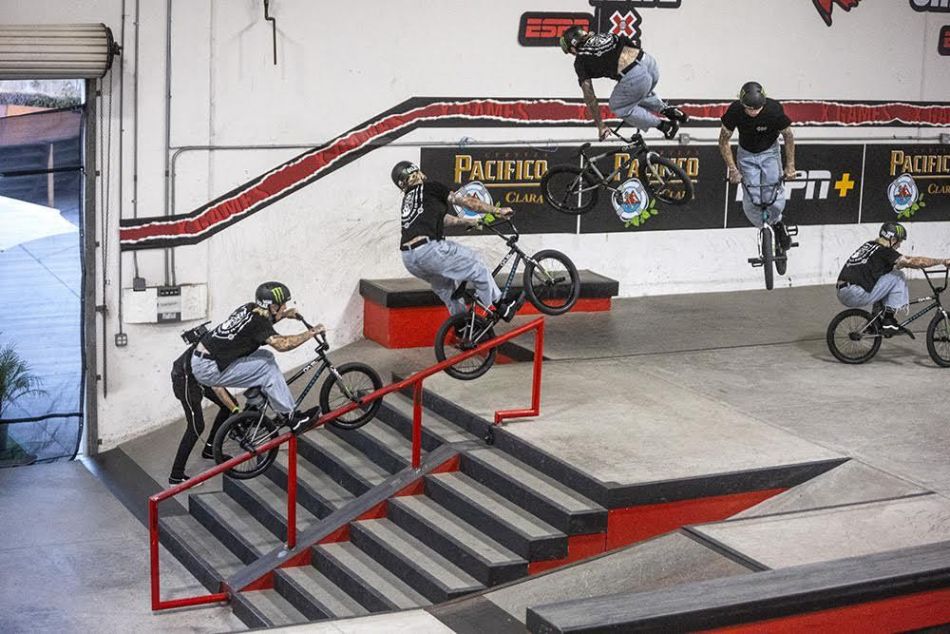 The medals keep coming! Monster Energy congratulates team rider Felix Prangenberg on claiming the silver medal in BMX Street on the third day of X Games 2022 in Vista, California, on Friday. In the final session featuring the world’s best riders, the 24-year-old from Cologne, Germany, took silver as his fourth career X Games medal. At the end of Day three of X Games 2022, the Monster Energy team had claimed a total of 10 medals (3 gold, 6 silver, 1 bronze).

Presented by Monster Energy as the official energy drink partner of X Games, the 65th edition of X Games is contested with no spectators in attendance and broadcast live to global audiences. For five action-packed days, viewers from across the globe get to witness X Games history written

by the world elite in BMX, Moto X, and Skateboarding. More than 110 athletes from 14 countries are competing for a total of 57 medals across 19 medal disciplines. 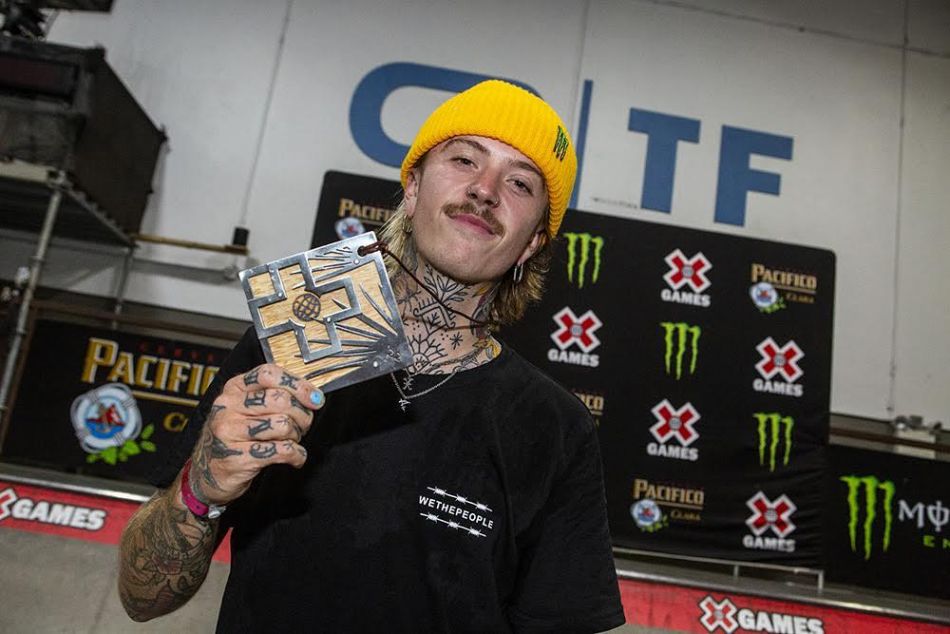 In the final event, ten riders attacked the course in a 36-minute jam session with the best run counting. 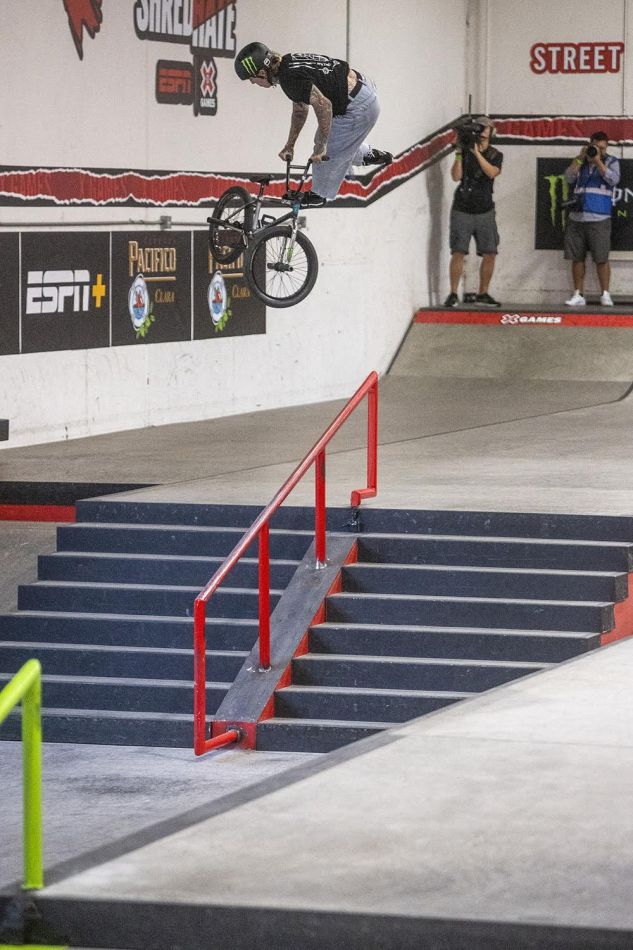 Monster Energy’s Prangenberg came to X Games 2022 fresh off a recent second place finish at Simple Session in Europe. Known for his complex technical combinations, the German BMX pro brought a deep bag of tricks and creative lines to the California Training Facility.

In his highest-scoring run, Prangenberg put down a technical peg grind up the 8-stair rail to 360 tailwhip off, 360 to fakie on the quarterpipe, Cab 360 off the platform, nose bonk the quarterpipe, 180 lookback the stair set, peg grind 180 the long rail, ice pick grind the big rail, and opposite 360 off the stage for the silver medal.