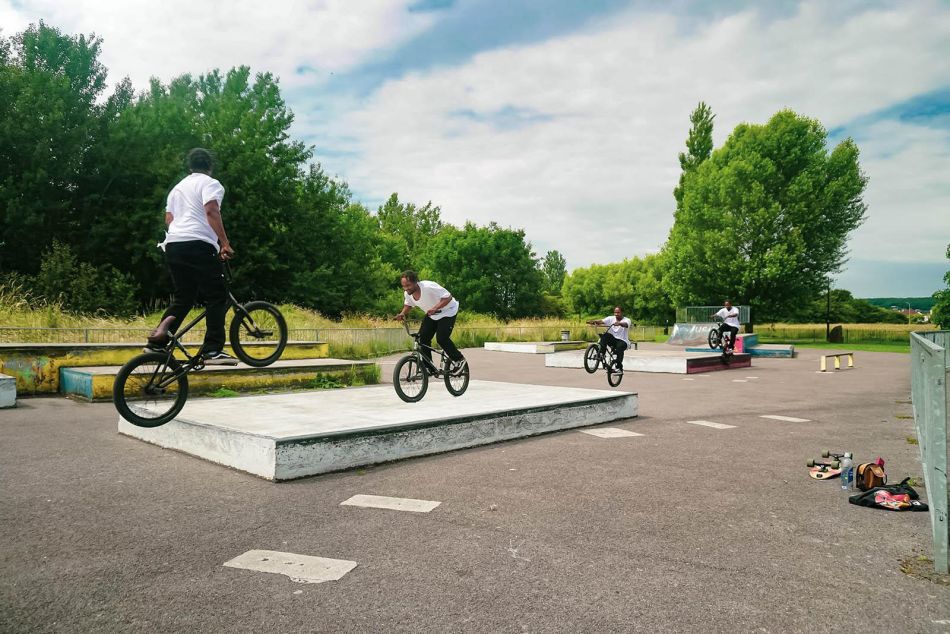 In the darkness of my garage, the outline of an old familiar friend brings a collection of memories to the forefront of my mind. “Four years,” I mutter, as the sight of its two flat tires instills an unexpected sadness over me. My finger draws a line through the dust on the cross bar until finding the pair of Shadow Conspiracy grips. “How has it been four years?” Freedom, the road, friendship, empty wallets, and moments of agony, all now collecting cobwebs under the cover of a bulbless light. Whether it was out of curiosity or the guilt of bad ownership, I lifted my bike from the pile of lawnmower bits, fishing rods, and gardening utensils and gave it some TLC. With its spokes tightened, tiers pumped up, cranks and stem bolts checked, I decided to ride up the street -

to check if everything was running smoothly. As soon as I saw that long, smooth, downhill stretch of road, I heard the younger version of myself screaming out to try and pull a decent manual. Those manuals lead to bunny hops, the bunny hops lead to 180s, 180s to 360s, and 360s to a phone call.

“Yo, Nate, do you fancy coming out of retirement to shoot a split edit?”
“Ty - did we ever really give it up?”

A few months later and we’re on the road kicking up gravel. I’m scrolling through spotify and skateparks on Google, while Nate is shouting out, “What's with this Audi driver? Get off of my ass, mate.” 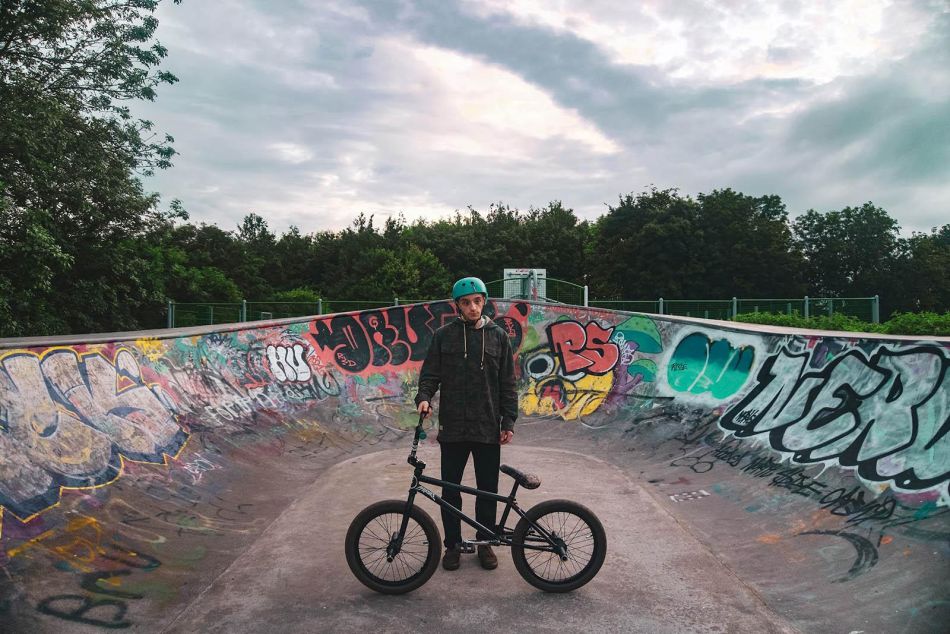 The concoction of that new park buzz, hard hitting '90s hip hop, and strong coffee put us both back into the mindset of our younger selves. But we’re not our younger selves, we’re four years older and out of the game. And though I’ve always considered myself a rather athletic person, I quickly learnt that the muscles that BMX riders use are not the same set as a runner, weightlifter, or that of a gymnast. The aftermath of the first session caused us both to tap out the following day.

Although we were both dealing with all these new aches and pains, clips were certainly stacked - after our scheduled lunch break. As the weeks rolled on, we battled against the weather, Google maps, nerves, and the disappointment of there not being enough hours in the day. But one thing seemed clear: we were getting better and more confident with riding after every session - do I dare say better then we once were? I personally give the power of muscle memory and motivational feedback credit for this.

So came the fist bumps from strangers, random “Yos” being shouted across the skatepark after pulling the clips we had worked on and got worked by, and the friendly conversations about the state of BMX with locals and riders from afar. Each skatepark was entirely different from the last, but all shared the same core attributes: skaters moaning about the amount of wax on the ledge, headless scooters magically appearing from nowhere, teens ripping shotties in the corner, the odd unleashed dog appearing running across the line your trying to film, unobservant parents scrolling through their phones - how I’ve missed this.