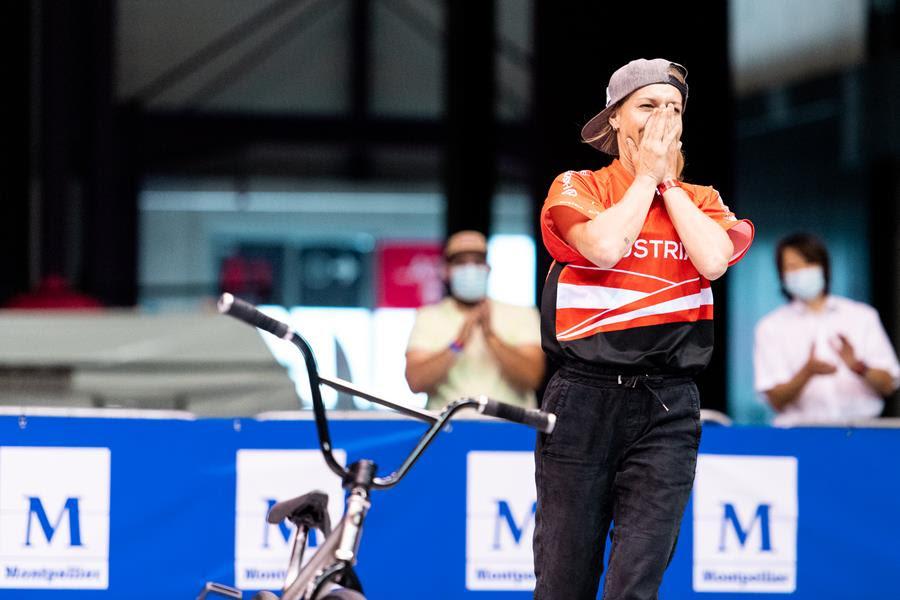 The last day of the 2021 UCI Urban Cycling World Championships presented by FISE did not disappoint as we witnessed Flatland Masterclasses in the Men’s and Women’s Finals. The format was the same as the semi-finals with each rider getting just 1 run of 3 minutes to produce their absolute best performance, talk about pressure!

Irena Sadovnik from Austria produced a huge performance to be crowned the 2021 UCI BMX Flatland World Champion once again. She pulled off a perfect run full of complicated combos, including an 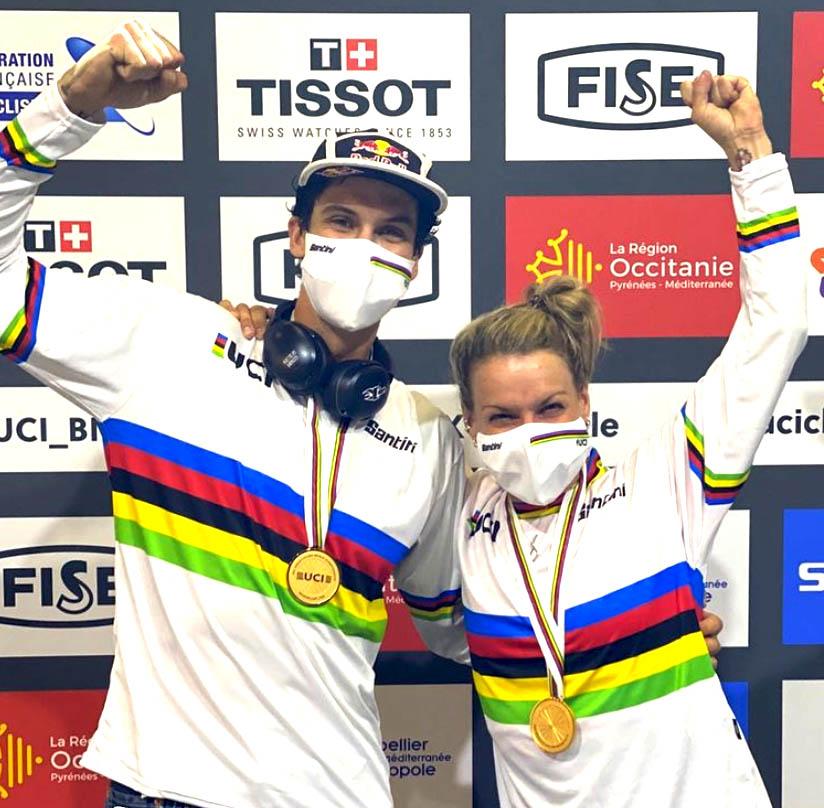 amazing cross handed whiplash and is maybe the only woman in the world pulling that trick. A score of 88.33 was enough to take the gold. Describing her win she said: “It's really amazing, I can’t believe it, it’s like a dream”

Matthias Dandois walks away with the 2021 BMX Flatland World Championship title. Matthias is a man who needs no introduction, he is on the podium at almost every contest he takes part in. His run was characteristically flawless, with his usual mix of style and street inspired tricks, as he showcased new tricks and signature flair. “It's unreal and to do it for France as well, I want to say a huge thank you to the team”

Pics by The Agency / FATBMX