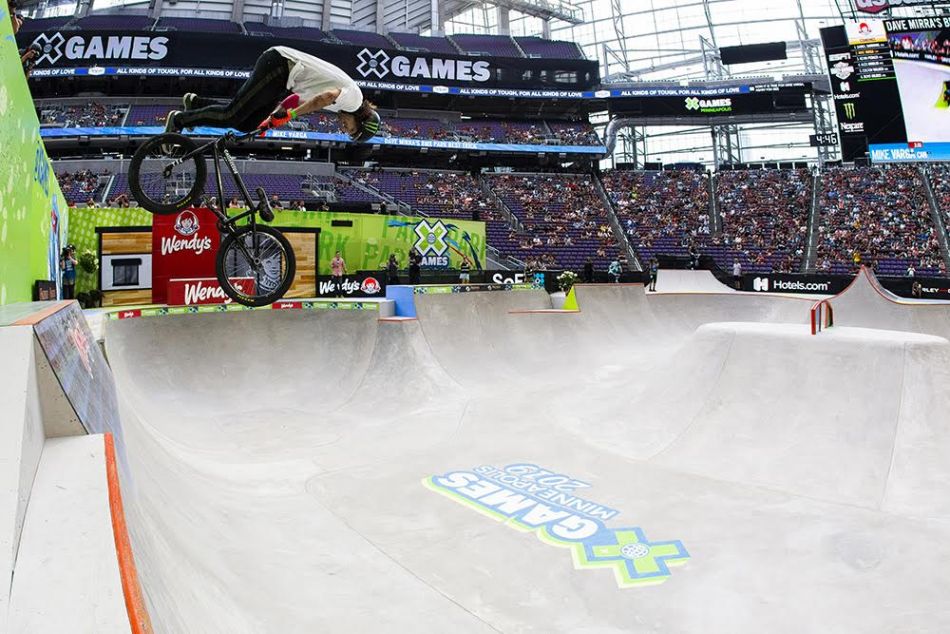 Supported by Monster Energy as the official drink sponsor for the sixth consecutive year, Summer X Games is the pinnacle of progression in modern-day freestyle BMX. After showcasing next-level riding 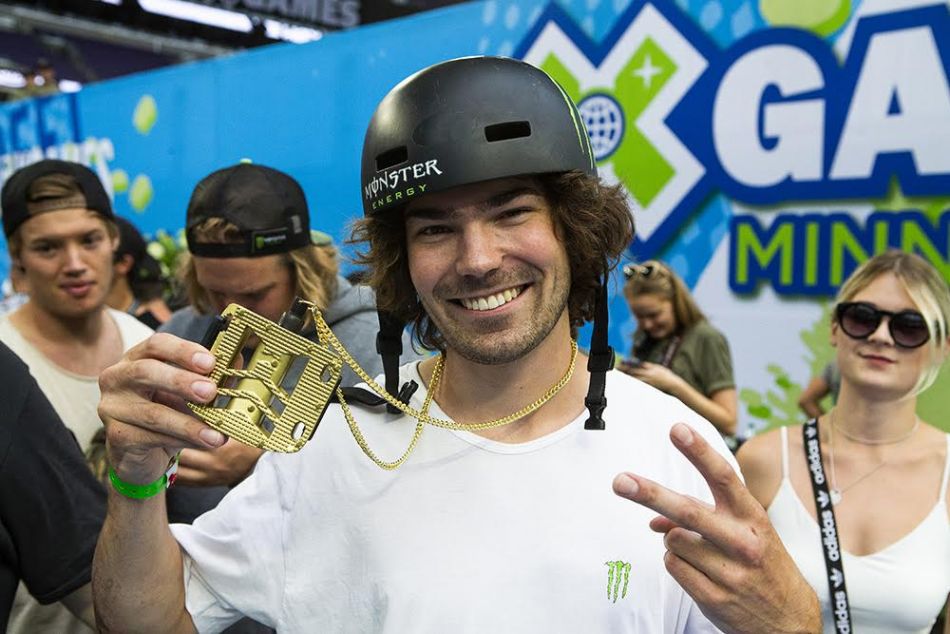 Coming into the contest looking for his first-ever X Games medal, rookie pro Varga had his eyes on just the right spot to make his mark in the park: A transfer from the vertical quarterpipe section into the adjacent bank. This was where Mike Varga commenced to put on a showcase in variations of the 900 aerial, spinning two-and-a-half full rotations through the air.

Starting off by pulling a high-flying 900 into the bank, Varga upped the ante with an ultra-technical 900 tailwhip, spinning the entire bike by the handlebar in mid-air. After coming close on his first attempts, Varga decided to send it and landed the never-been-done BMX trick as the crowd erupted with cheers. When he came back on his final attempt to raise the bar even higher by ways of a 900 barspin – this time spinning the handlebar in mid-air – the judges had found their winner. 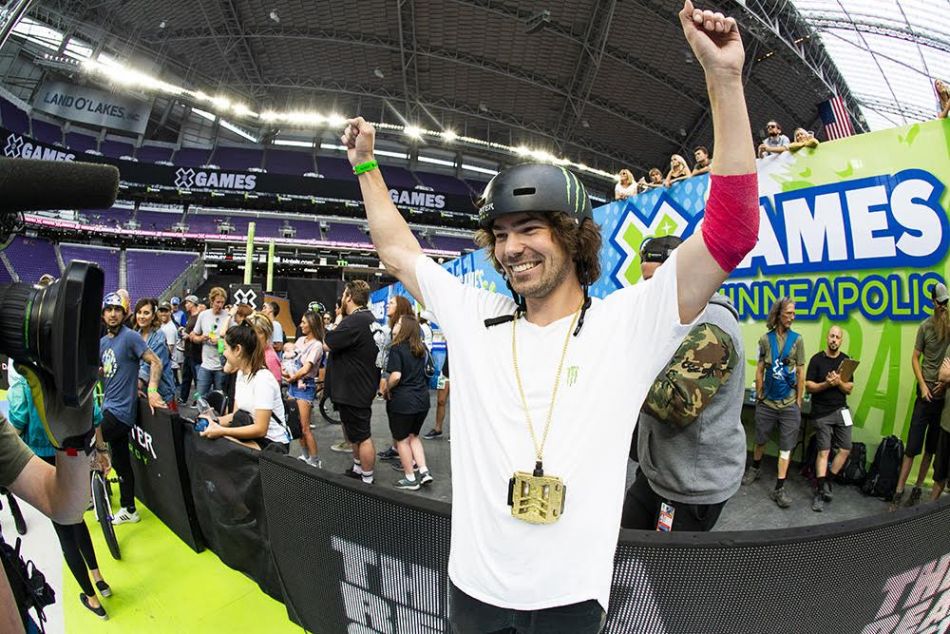 “I’ve been trying the 900 tailwhip for over a year now and never pulled it," said Varga. "Today it just seemed that maybe Dave Mirra’s spirit was around me, so I got it on my second-to-last attempt. I feel amazing and I’m just happy to be here at X Games in Minneapolis!”

This weekend marked Mike Varga’s fourth appearance at X Games. The rookie pro who lives north of Lake Ontario had to undergo two surgeries since competing at X Games Minneapolis 2018, but had been training on his backyard BMX compound. Having finished in second place at the March 2019 Night Harvest in South Africa, Varga is considered one of the sport’s rising stars – and he now owns the X Games medal to prove it.

Also coming through with highly progressive moves, Monster Energy’s Kevin Peraza pulled a tech combo featuring double bar spin 180 onto the sub-box to Half Cab tailwhip into the bowl for a strong third-place finish. Peraza also came close to landing a never-been-done flair tailwhip over the spine ramp, but could not rein it in before the buzzer.