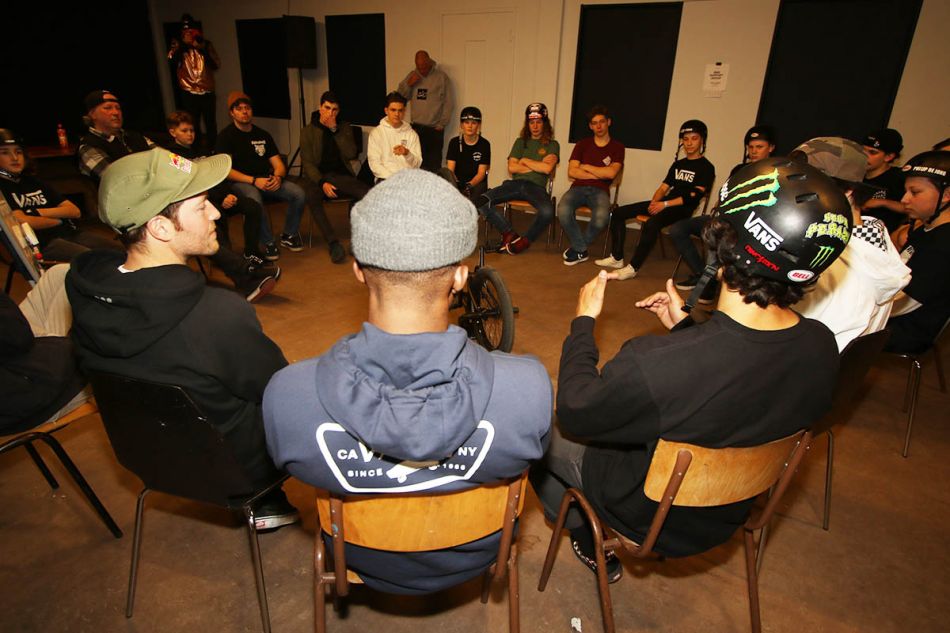 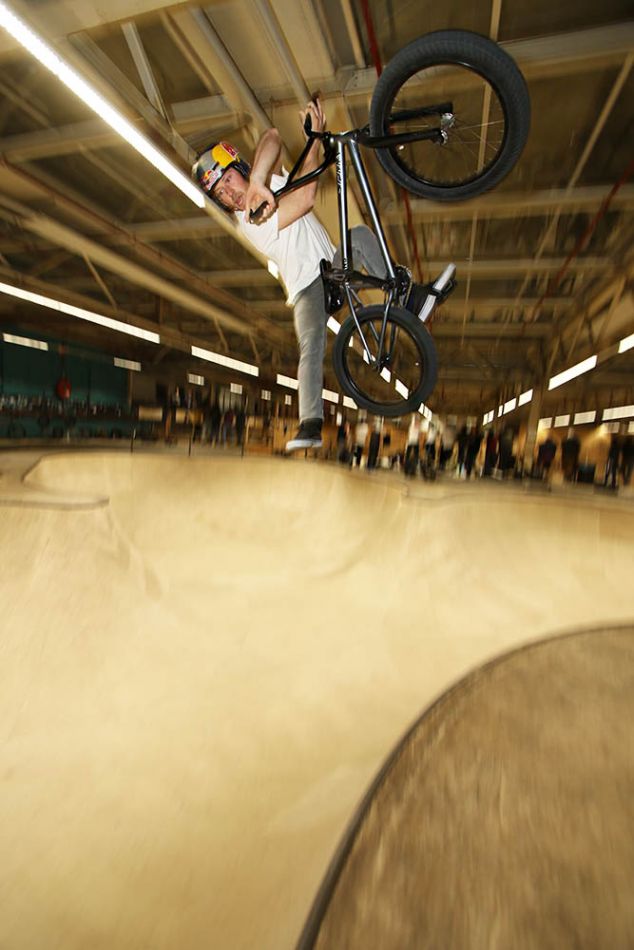 after the support group session it was time to lace up some shoes and put them through the test at 040BMXPARK/Area51.

Monday nights are generally big at the park for BMX and also this session didn't disappoint. The entire Dutch team was present and also a big crew from Belgium made it over including Kenneth Tancré and Arnaud Dubois. From Germany Lennox Zimmermann made the trek over to ride with Sergio, Kevin and Courage and also Markus Reuss, Wilke, Kujawski and Jandt joined the session.

While Courage Adams hit up the street part of the park with Frank Nabuurs, Anne Hofsink, Jack Nieraeth, Joerie Veul and Michel Dijstelblom, Sergio Layos was found in the bowl with Sem Kok 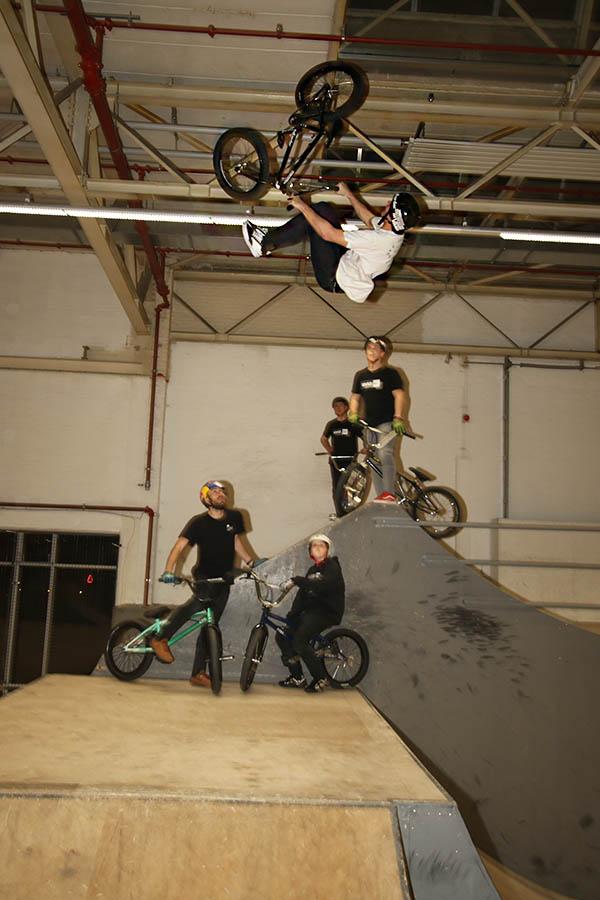 and Kenneth Tancré. It was crowded over in the park section with Kevin Peraza putting on a show without even trying. He took turns with Tom van den Bogaard, Daniel Wedemeijer, Jari Roggeveen, Pim Scheers, Levi Weidmann, Niels van Maren, Tobias van der Linden and many others. Kevin disappeared for a chill session in the XS section but that didn't last long. He was joined by 15 others instantly who did not want to pass up the opportunity to ride with the Vans rider. And Kevin loved it, had a constant smile on his face even though he skipped a full night of sleep making his way over to The Netherlands from the USA.

The first Support Group session in Eindhoven was a success. Tomorrow the Vans crew will fly to Lyon for session number 2 followed by session 3 on Wednesday at The Source in Hastings and the last one at The House Of Vans in London. If you feel depressed, join one of the sessions. It will cheer you up. Guaranteed. 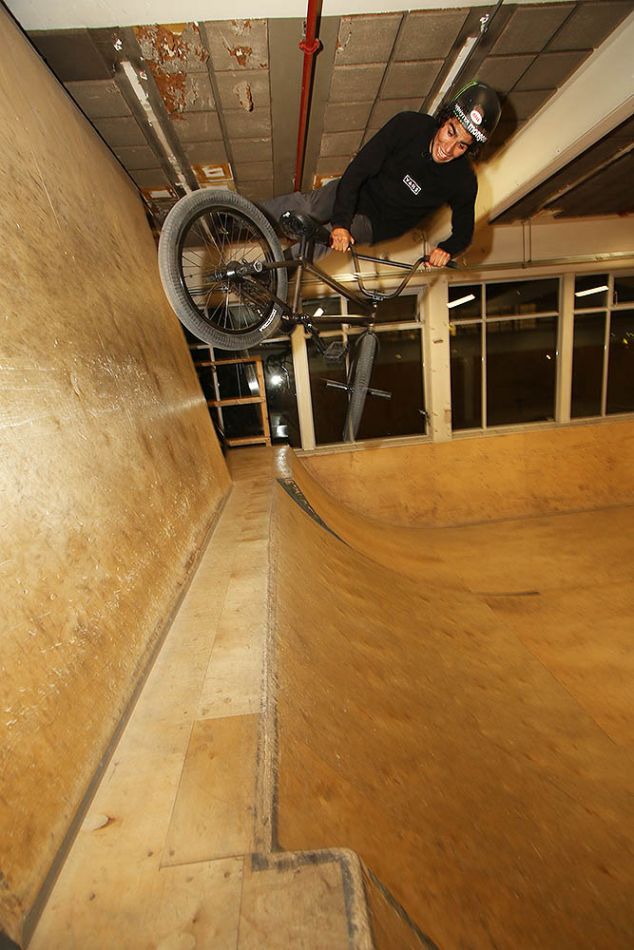 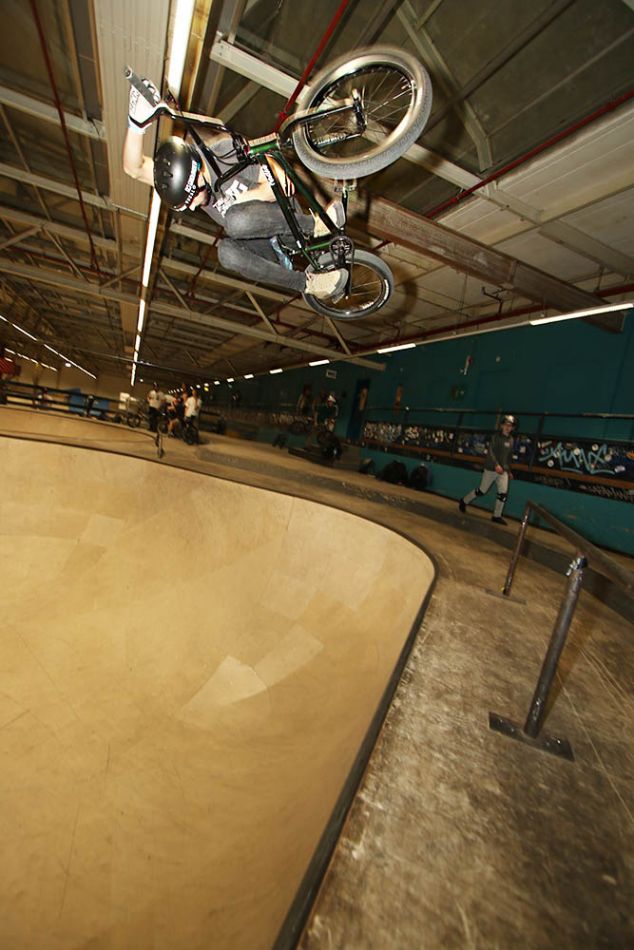 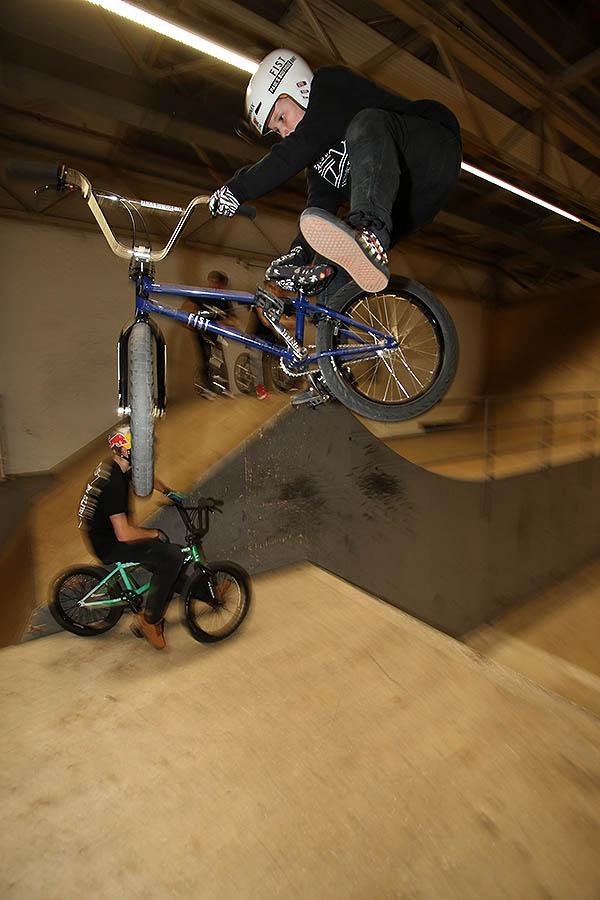 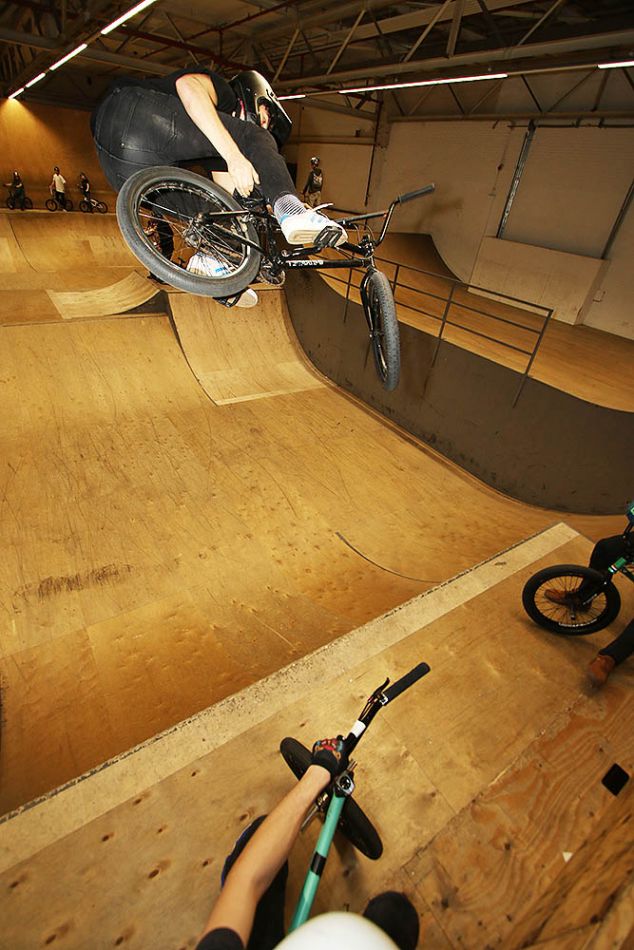