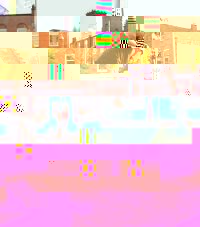 Once again 60 bmxers set out on an Amsterdam rampage thanks to the boys of FSO. With the sun blazing down on the streets we set off for what in hindsight turns out to be a relaxed day of riding. Even though FSO rocks hard, the street sessions were, due to the fact that Amsterdam was NOT bombed in the war, quite mellow. It is hard to come across good spots that offer something for everybody. The spots that we hit were fun to ride or to watch, especially the round curved wallride thing at the museum square. Daniel and Vladdie charged it with 3whips and 180 outs etc..

FSO Teamrider Maiten could have made it work but due to vague reasons ….he sucked..u better recognize.... 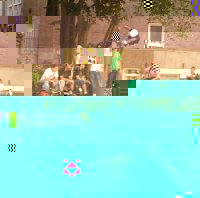 After a quick visit to the soulcycle shop for a beer and for some a shopping spree the crowd made their way to the Marnix Pool. There a nice session evolved with the locals in the lead. Daniel even made it on the cover of a national newspaper with a lame trick (one handed squeezetoy thing..).

With everybody getting tired or more drunk we then proceeded to the city center for some food beer and mayhem…and mayhem it was.
Cu next year…. 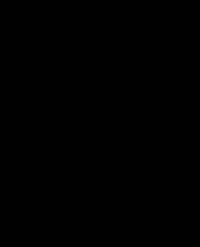 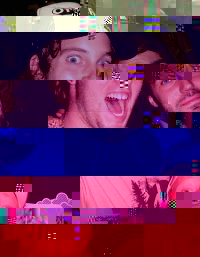 More in this category: « BMX in Tailand. Brought to you by Chris San Agustin Dew Tour Dirt qualifying results. Orlando, Florida. »
back to top