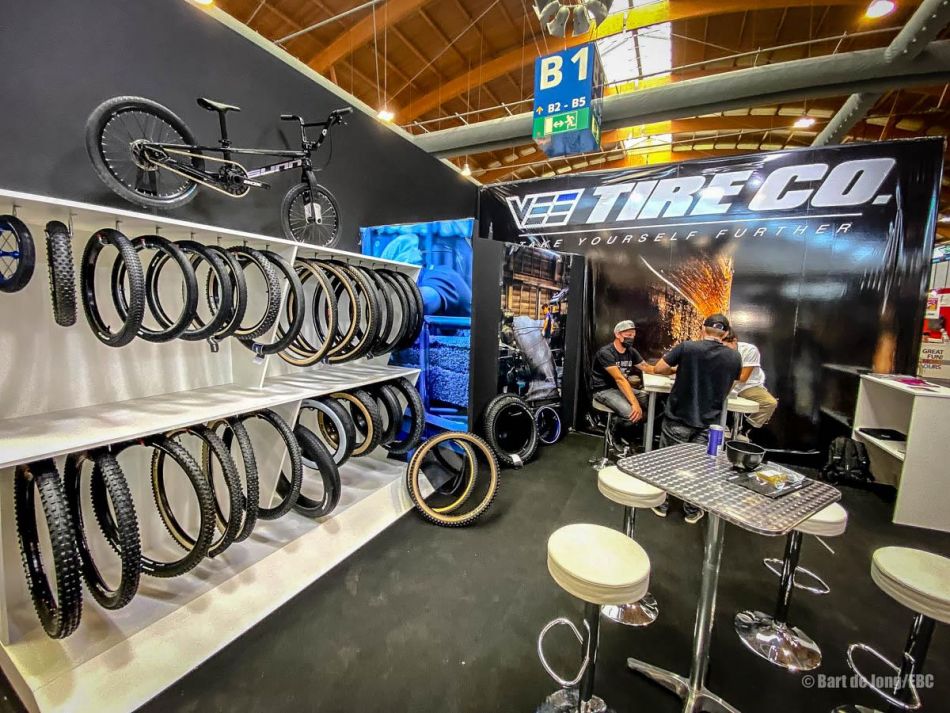 It's always a hell of a drive going to Eurobike. Especially the trip home after spending a couple of days on your feet and sleeping less than normal is rough. But if you want to know what's going on in BMX and its industry, it doesn't hurt being present. With little expectations Philip and I left Helmond for FN. We made a quick stop at the Hockenheim F1 circuit where the Swiss Porsche Cup was held. After the mid trip break we made it to Friedrichshafen 9 hours after we'd left home. As I said, a bit of a drive.

The pre-printed media passes worked so we made it in without any problems. Media centre West was closed which was an indication that this year's Eurobike show was smaller than usual. In fact, some