SE BMX at Interbike. Checking in with Todd Lyons

How many BMX bikes did you have at the show: 13 were BMX bikes & 4 were not. Plus we had 2 BMXframes on display and BMX P&A.

How many BMX workers did you have at the booth: I was there 100% of the time and then I had sales reps who would come and go. Typically there were 2 people there, but sometimes more and sometimes less. The last day of the show is always slow. But the first two days were boomin'.

Did you have any autograph signings going on this year: Heck yeah! We printed up a few thousand autograph cards and we had the following guys signing during the whole show: 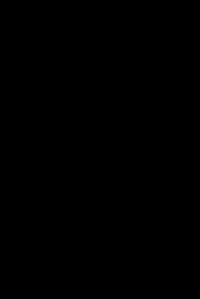 Any other activities to attract dealers/media that involved your brand: Our autograph times were posted in the "Show Daily" paper. We thought about sectioning off a part of our booth for some mud wrestling, but the convention organizers weren't down with it.

What promo items did you have this year to give to dealers: Besides stickers and t-shirts, not much. We have banners, posters, metal signs, etc. in stock. It's easier for them to order that stuff than for us to carry it to Interbike.

What product at your booth drew most attention: Our race bikes are really gaining some momentum and popularity. But definitely our old-school Quadangle Looptail frame was fondled more than anything else in the booth.

Overall impression of Interbike 2006: Another fun and exciting year lies ahead! 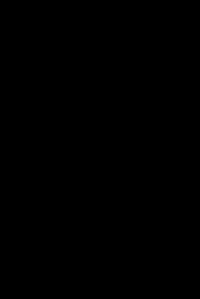 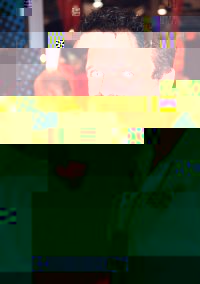