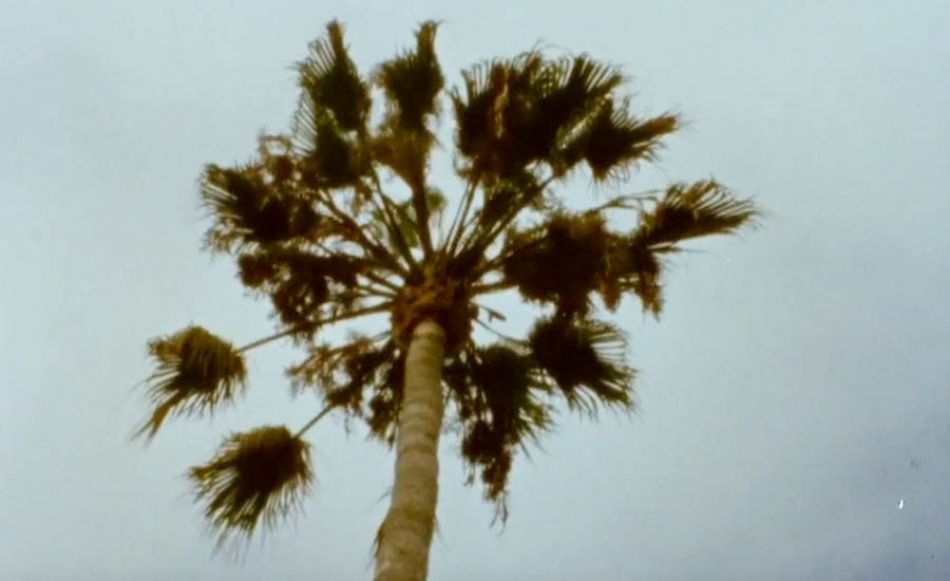 A Tuesday in Huntington Beach by Matt Cordova

Cruisy Tuesday hanging with Kris Fox testing out a canon 518 sv super8. A lot of B-roll and not much riding. 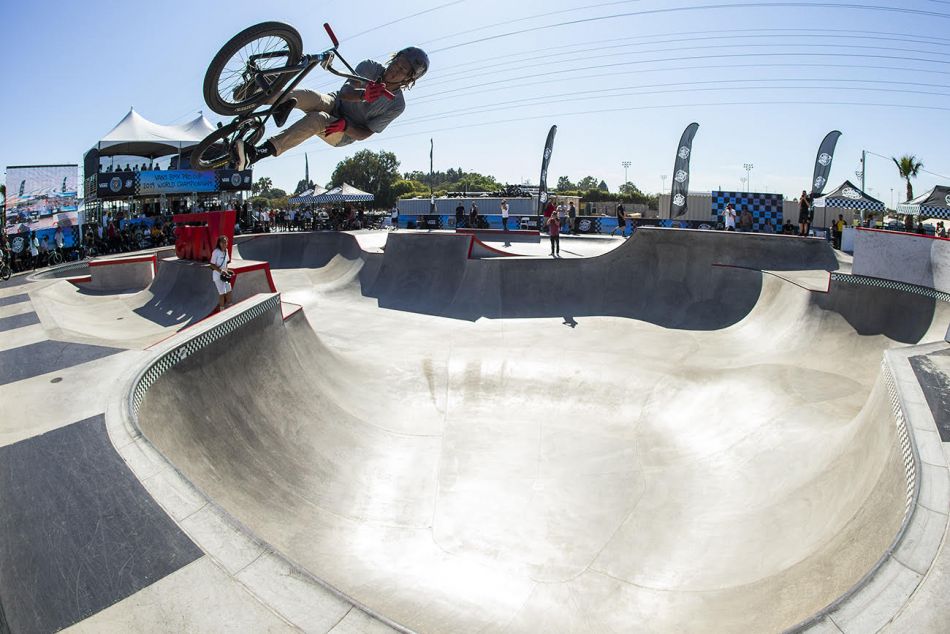 The Vans BMX Pro Cup has touched down in Huntington Beach for the exciting Championships grand finale. This weekend, the series will culminate its international tour to showcase the most talented BMX riders in the world and crown a new men’s and women’s Pro Cup Champion in BMX park terrain. The weekend kicked off today with the last chance Pro Cup Men’s Regional Qualifiers, where over 50 athletes from Mexico, Singapore, Chile, Brazil, USA, Australia and more, competed for the final opportunity to earn a top qualifying seed into the Championships Semi-finals, taking place tomorrow.

After a scorching day of BMX rallying, Ecuador’s Jonathan Camacho prevailed, taking first place in the 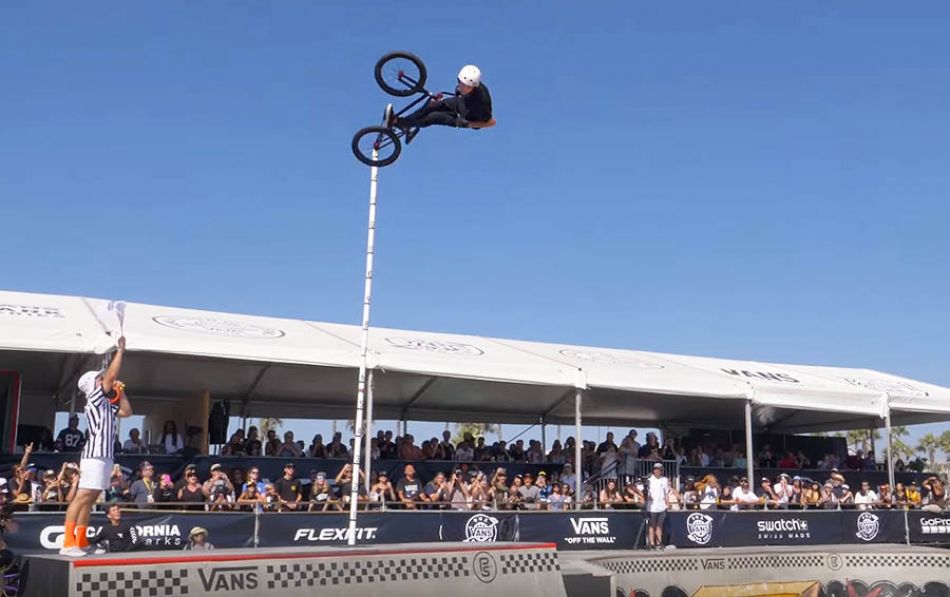 The Vans BMX Pro Cup Series is the world’s definitive platform for BMX park terrain competition, showcasing the most talented BMX athletes from across the globe! The final stop of the series, we head to Vans Skatepark in Huntington Beach, CA September 13th - 15th, 2019. Keep your eye out for highlights and to see who will be crowned women's and men's champions! 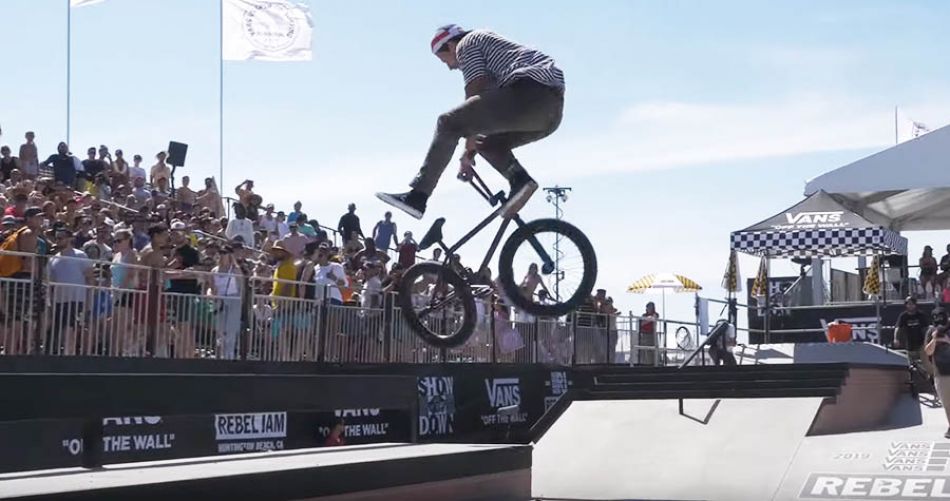 Riders scramble against the clock to get their best tricks done on 3 separate obstacles at the Vans Rebel Jam. 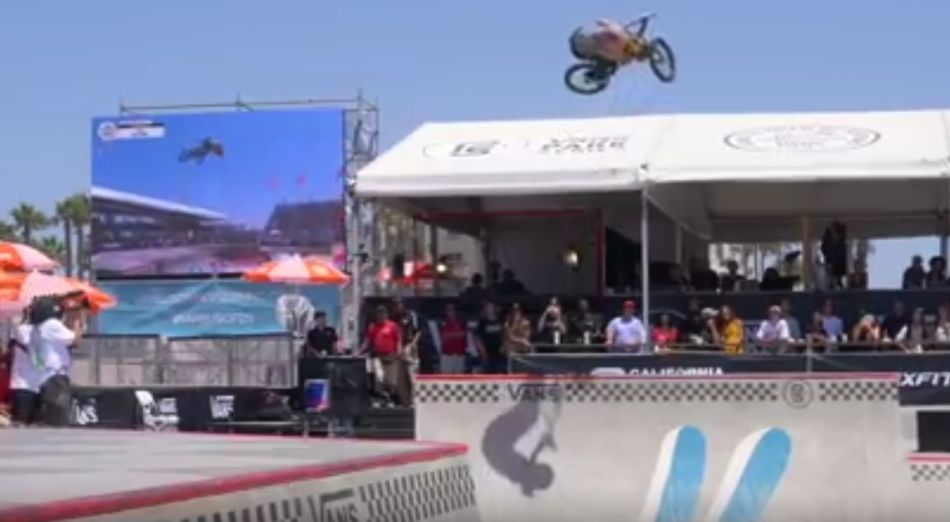 Vans BMX Pro Cup, the world’s leading platform for elite BMX park terrain competition, turned up the heat today in Huntington Beach, CA for the second Pro Tour stop of the 2018 season at the Vans US Open of Surfing. Despite a minor injury in practice, tour veteran Kevin Peraza surpassed 30 of the world’s leading BMX riders during a heated semi-finals round to qualify in first, merging his expert street skills with his solid park riding style. Local hero Kris Fox’s high-speed riding and lasting ambition for a place on the podium earned him second place, while 2016 Van Doren BMX Invitational event winner Matt Cordova’s enormous airs and unique transfers secured a third place finish. 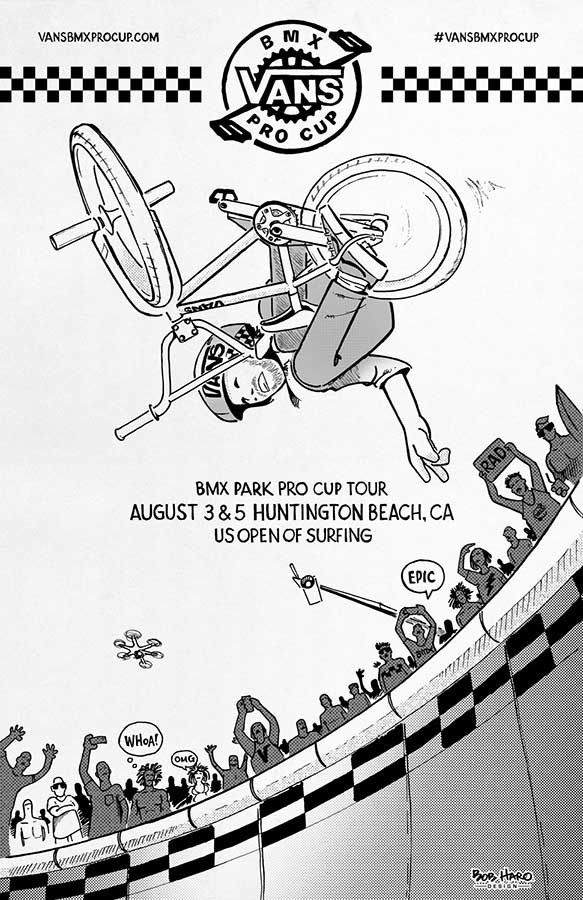 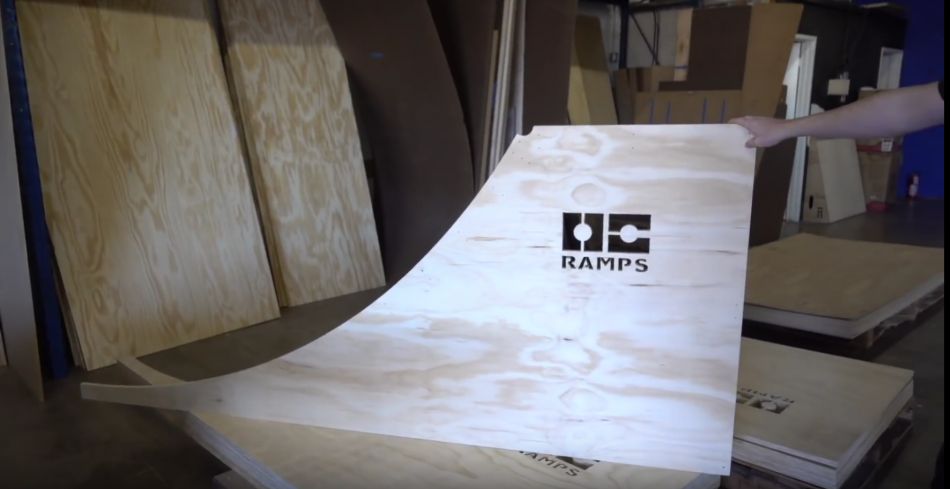 Common ground bike shop has announced that 2018 we are opening a indoor bike park in Huntington Beach and the doors open April. Right now I'm looking at heaps of different obstacles at skateparks and looking for the fastest lines. In charge of ramp design. If you have any ideas put them in the comments below ill be sure to read them. 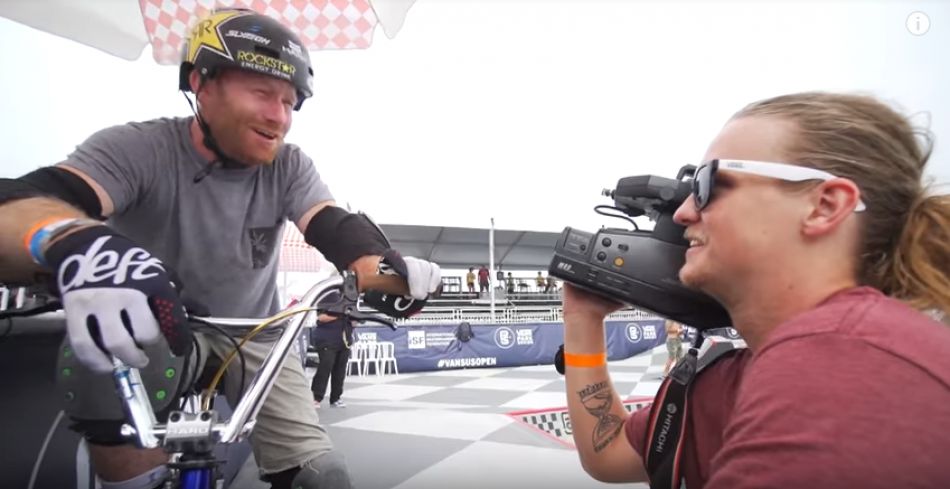 Vans BMX Pro Rider Jason Watts takes you behind the scenes at the Vans BMX Pro Cup World Championships to get some video clips of his fellow riders, using some unorthodox techniques in his usual Aussie style. 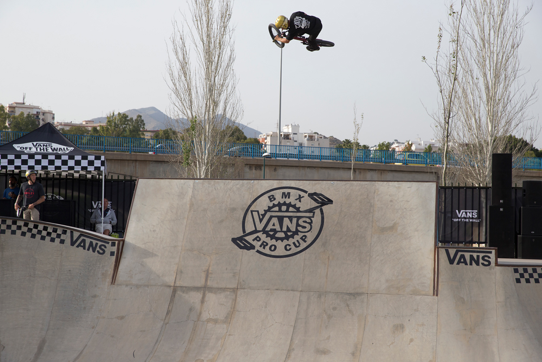 The Vans BMX Pro Cup Series, the world’s definitive platform for BMX park terrain competition, gears up for the ultimate grand finale event in Surf City USA on August 4 & 6. Held in partnership with the largest action sports festival in the world, the Vans US Open, the highly anticipated championships showdown will bring the top-ranking contenders to Huntington Beach, CA for one final gauntlet to crown the first-ever Vans BMX Pro Cup World Champion of BMX park terrain. Following an exciting series around the globe in Australia, Spain, Mexico, and now to the U.S., the following tour pros and regional qualifiers will compete in the World Championships. 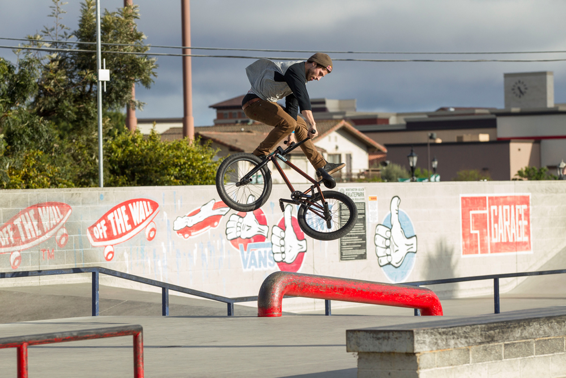 Vans concluded the second annual BMX Street Invitational at Off The Wall Skatepark in Huntington Beach where the world’s most talented BMX street riders battled for top honors and a chance to take home a piece of the $25,000 cash purse. With a stacked field of thirty-two competitors, the bar was set high by New Jersey’s Garrett Reynolds who claimed victory, taking home first place and $5,000 for his innovative tricks and dynamic riding.

“Today was my first time riding this park, it’s an awesome facility and everything about the park is perfect” exclaims Garrett. “To be out here riding with my friends and watching everyone progress is my passion, this is what I live for.”