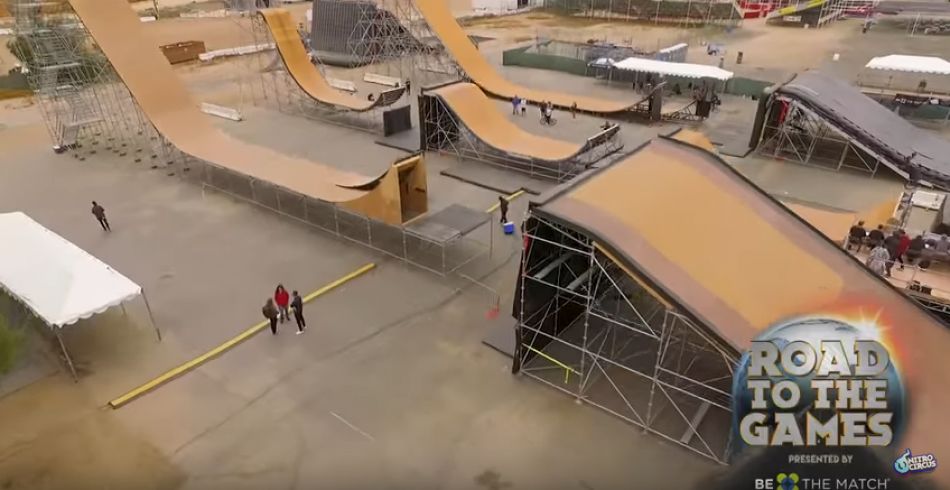 Written by Bart de Jong
Read 2196 times
Almost 30 competitors came out to try to qualify for the 2017 Nitro World Games BMX Triple Hit event, and only eight would make it. The large field consisted of many household names in BMX dirt and park, and the competition for the semifinal slots was fierce. Despite this being a qualifier, to move on each of the eight had to send championship-caliber runs to stay on the leaderboard. Today is Nick Bruce's birthday, and as a gift to himself he rode flawlessly, finishing at the top of the pack. The other seven riders headed to the Triple Hit semis are Irek Rizaev, Kenneth Tencio, Daniel Sandoval, Colton Satterfield, Dawid Godziek, Marcus Christopher, and Andy Buckworth. 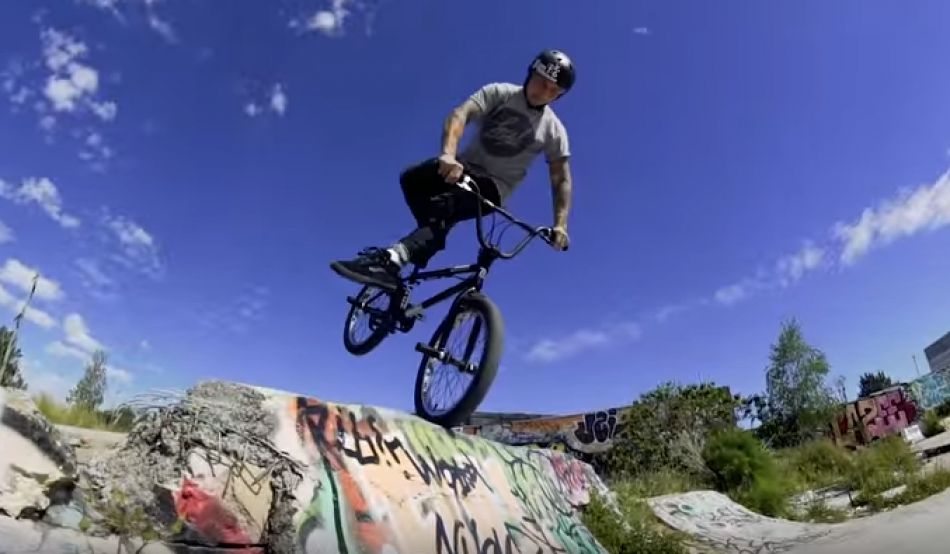 Ever entertaining on and off the bike Polly gets down on some fun spots and makes great use of all his pegs and brakes throughout this new video part. 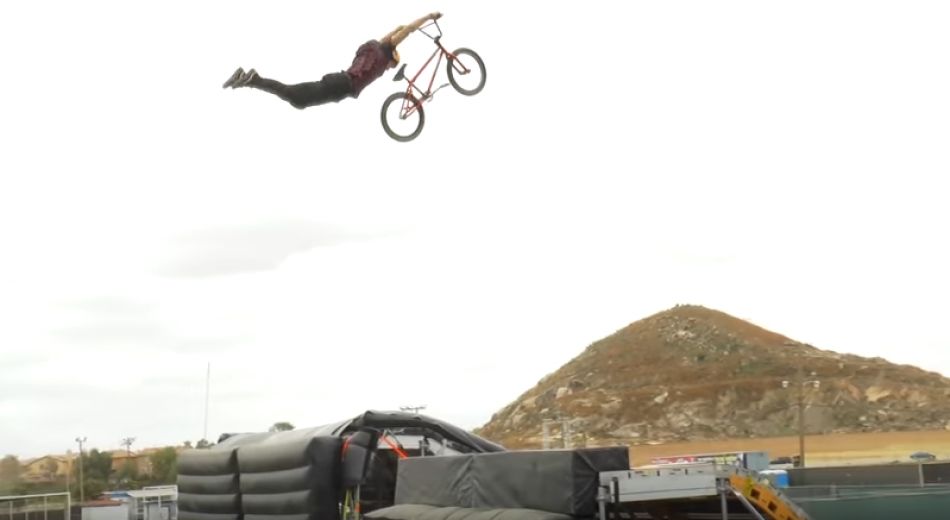 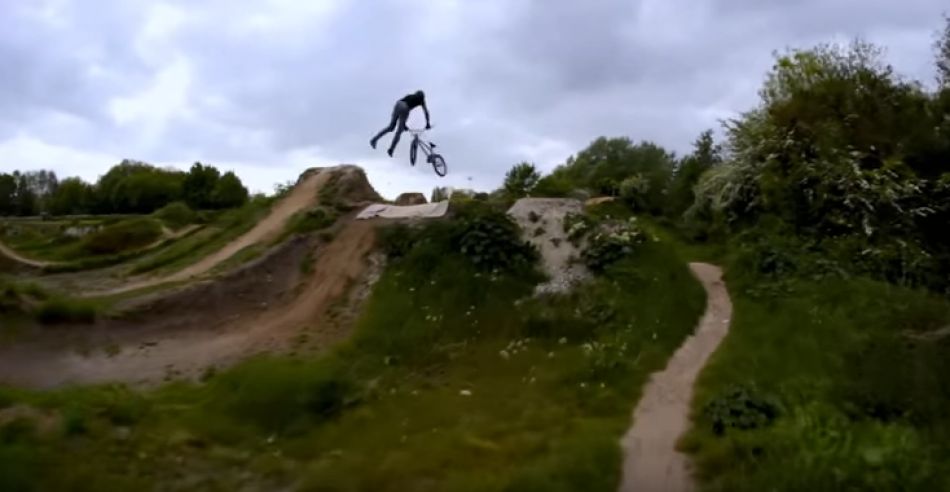 It has been over a year since my last BMX video. I started to think how I want to get back into filming and thought about my mate Scott. He has Style and Stunts are amazing. 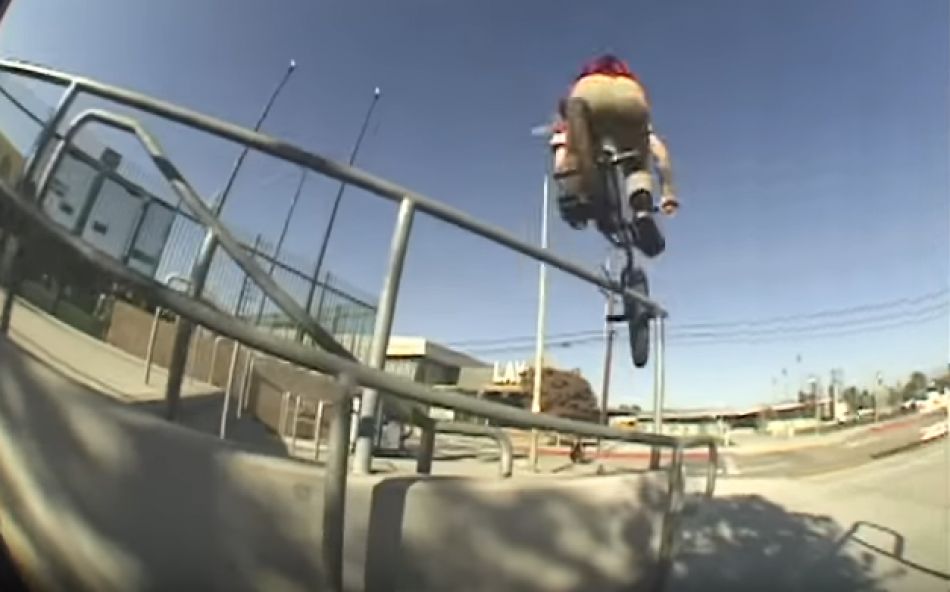 Behind the scenes and leftover footage from Ty Morrow's #TripTape part.See Ty's full part and the rest of the video now at TheTripped.com! 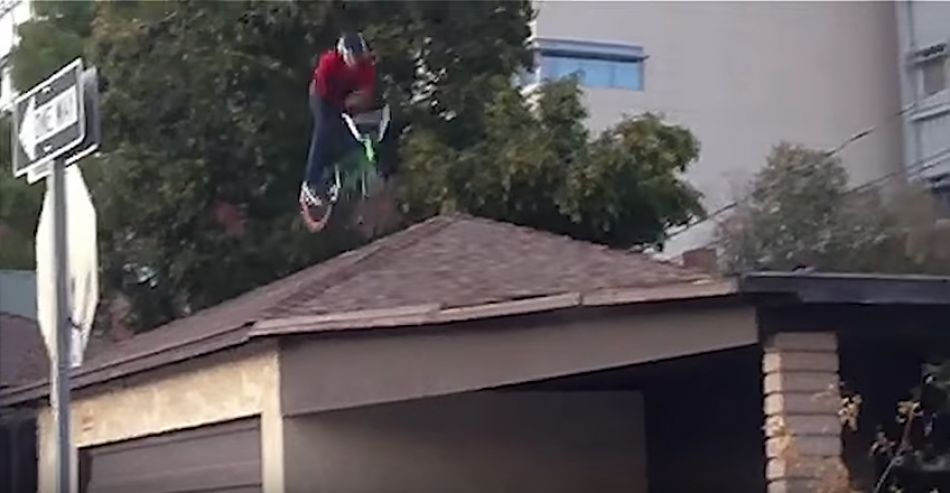 Jonathan Bronson has been on a tear since we've been flowing him Eastern parts. He attacks street, parks and pools with a unique style and approach. His footage keeps getting better and better with each new clip, so we knew we had to put him on officially. This welcome edit is a compilation of some of the heavier hammers he's dropped in the past year. Enjoy! 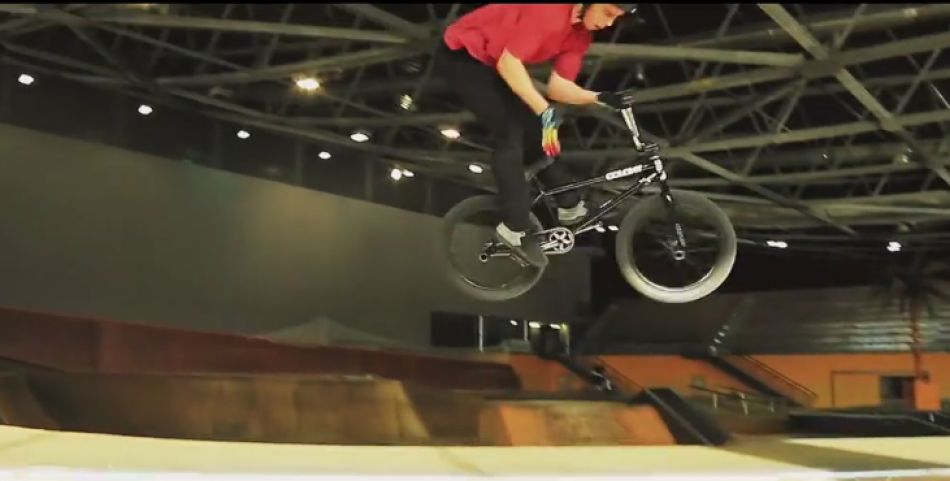 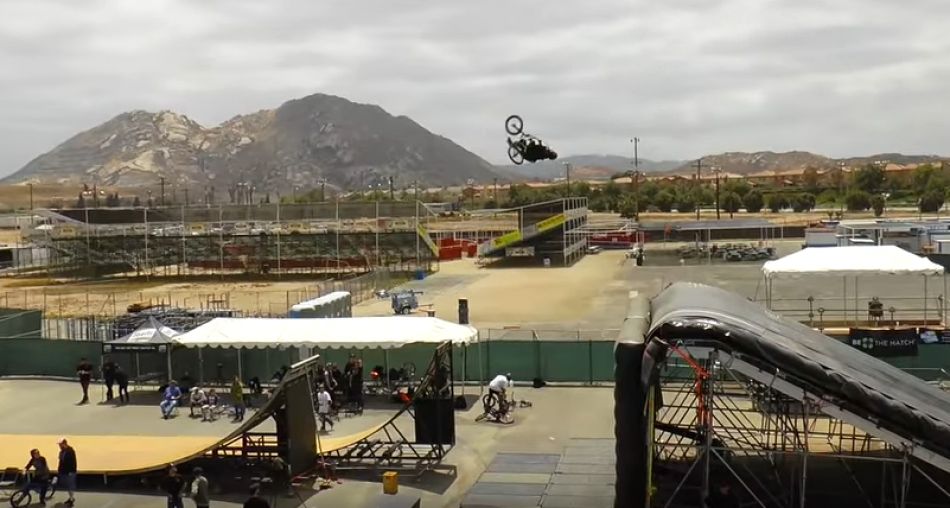 Insanity on a massive jump from the likes of Kenneth Tencio, TJ Ellis, Zack Warden, Vince Byron, and more during best trick practice at the Nitro World Games. 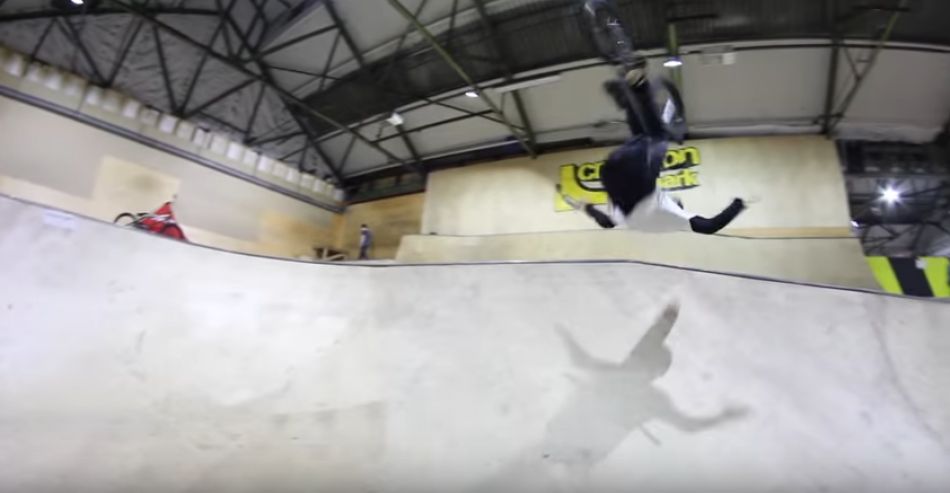 KAINE MITCHELL 'THROWAWAY' 2017 EDIT! Yes that's right, Kaine's working on a new edit and as a teaser for his new edit we thought we'd throw together all his unused clips and make a separate edit for you guys! 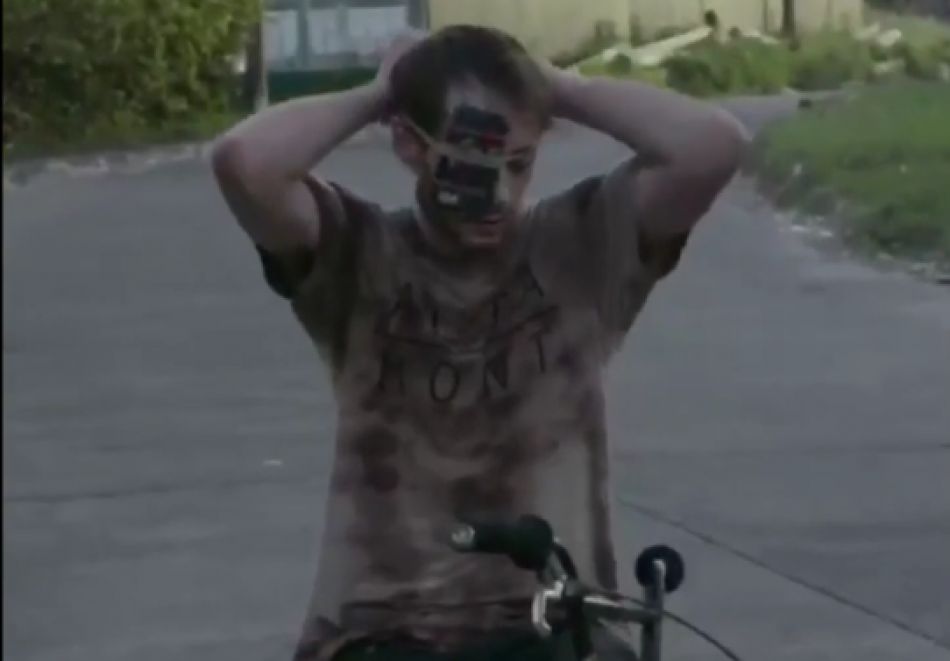 Join Justin Dowell as he shows us the proper way to spend a weekend. we were able to catch up with Justin at one of his favorite spots.

LLORET TRAILS - 4K from Oscar Mendoza. A little video I filmed in one day in Lloret Trails, featuring the locals riding BMX in the best trails all over the peninsula.

When it came time to design a new fork and stem, we knew we wanted something that would be unique, clean looking and incredibly strong. The Volcano Line with the Volcano fork, front and top load stems were the end result! Here's a look at our Volcano fork and stems, along with Larry Edgar putting the line to proper use at his local skatepark in California!