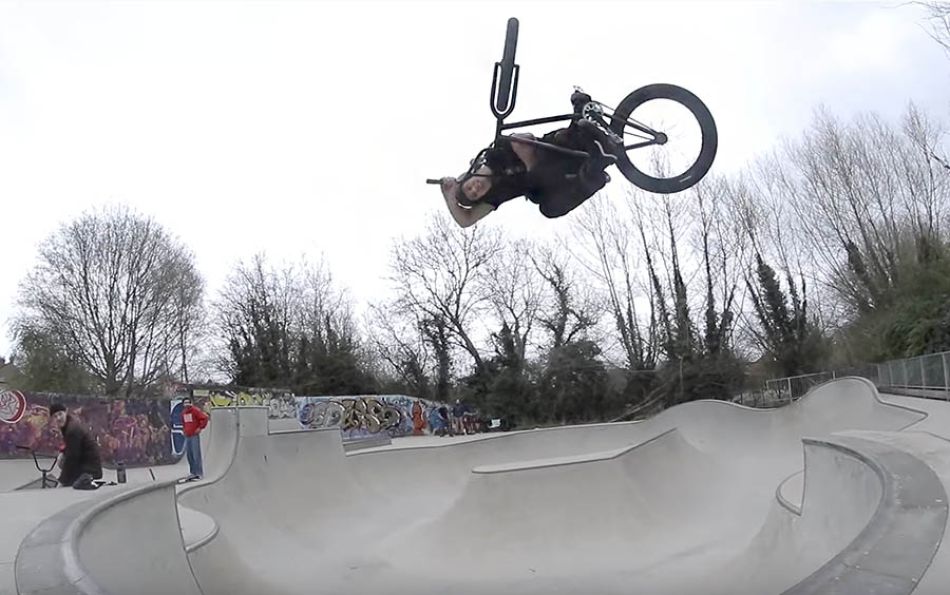 The man Dom Elt owning transition spots all around the UK, doing it for Cult Crew, Segment Clothing, Seventies Distribution.

"With this video we figured we'd start filming at the start of 2021, if we had enough footage by the end of the year we'd put out an edit. However I managed to eat shit in the autumn, breaking my collarbone into three pieces and putting an end to my riding for the rest of the year. So that's where the name comes from - the video is everything we managed to film before the fall of 21."

More in this category: « Casey Starling and The Royale Frame! Stick Or Twist? Endura X Kriss Kyle »
back to top