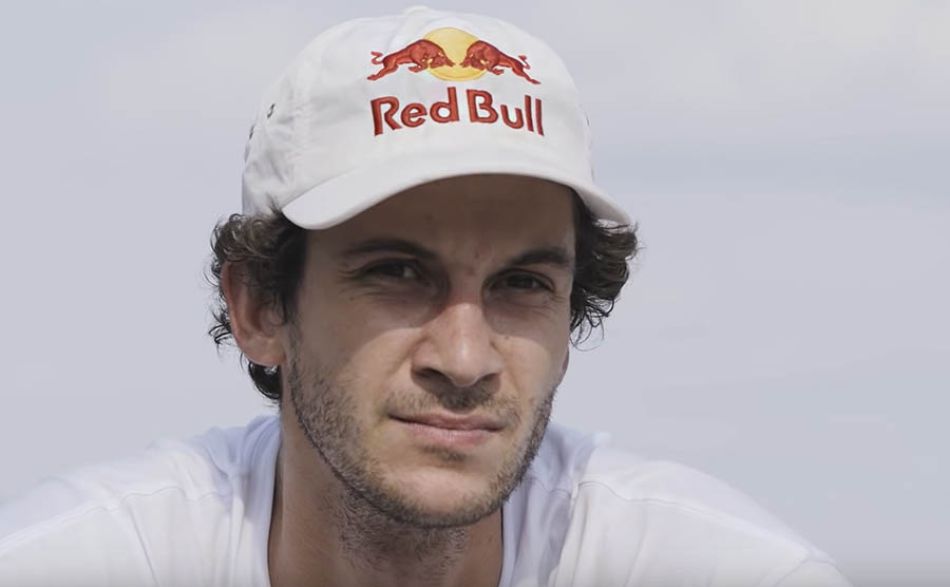 Fact 1: @Matthias Dandois is a BMX flatland wizard.
Fact 2: When it comes to BMX Paris, is considered one of the planet's hotspots.
Combine those two facts together and it becomes completely obvious why the Tillmann Brothers decided to travel to the French capital during the filming of The Old World film project some two summers ago. This is video is a sneak peak behind the scenes of the BMX flatland masterclass Mr. Dandois prepared for the movie.

More in this category: « PJ MARTINI - WELCOME TO SUNDAY X FRENCHYS Timeel Teddy Lewis Muckin it in London and Volt BMX »
back to top