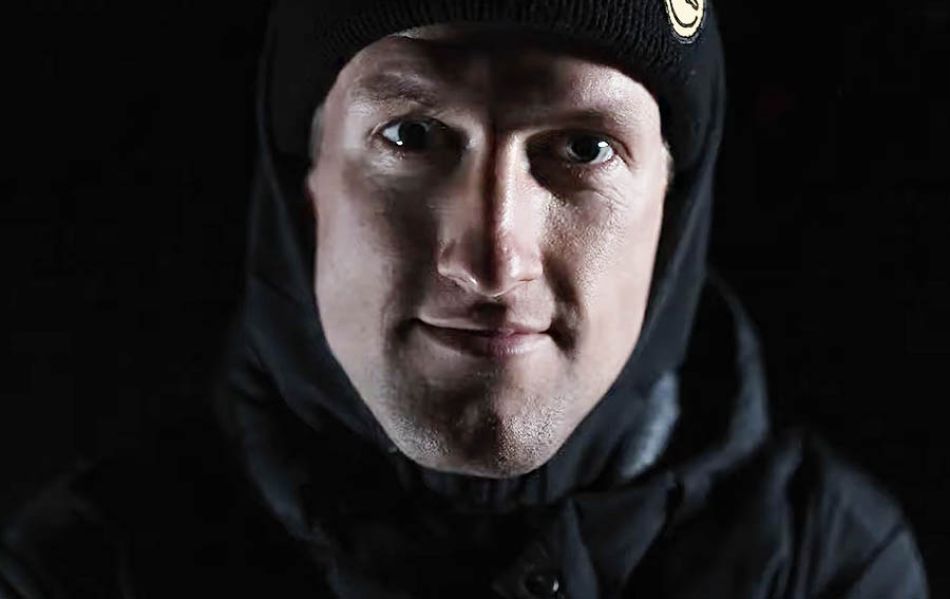 Mo Nussbaumer and friends Raphael Jeroma-Williams, Daniel Tuente and Ben Dauce took to the streets of Berlin to create a full length video of their own.
Filming only at night between September 2020 and April 2021, the crew set out with the idea of creating a video just because they wanted to. Motivated by simply just getting out with a group of friends and making something based off of what they love doing.

More in this category: « How To Truck Driver with Matt Ray Taking MASSIVE BMX BRIDGE GAPS to Another Level! | Bas Keep - More Walls by Red Bull Bike »
back to top