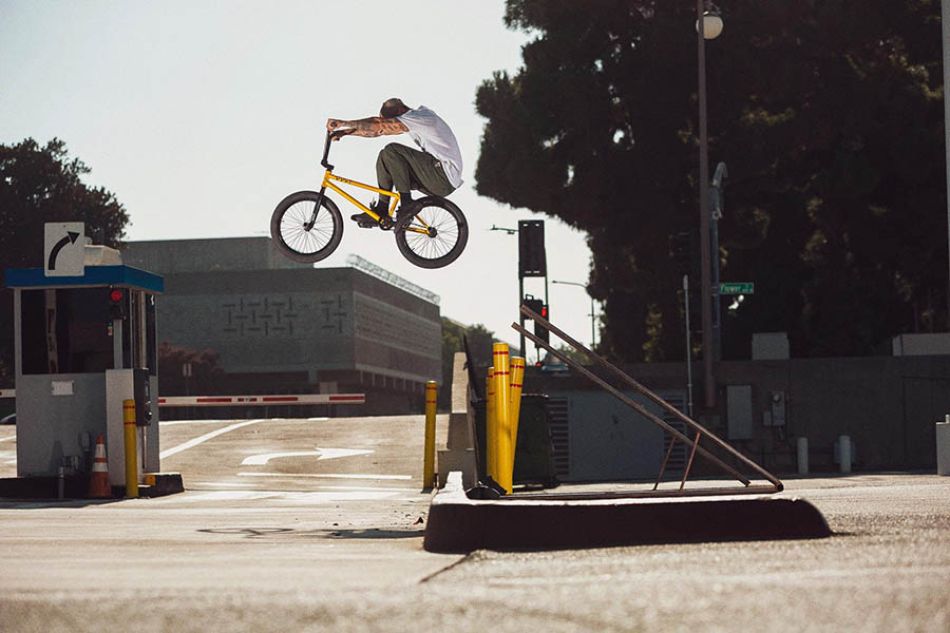 Never Fade symbolizes the Vans X Cult relationship and love for BMX in a ten-year strong partnership. With the sixth Vans X Cult product collaboration Dakota Roche and Cult Founder Robbie Morales share their appreciation of the association. At the same time, the rest of the Cult team let their riding do the talking in a look that reflects Cult BMX and what it stands for, to Never Fade.

More in this category: « "Share A Bike | Share A Smile" BMX Jam in Bremen by freedombmx How To Toothpick Stall with Clint Millar - Colony BMX »
back to top