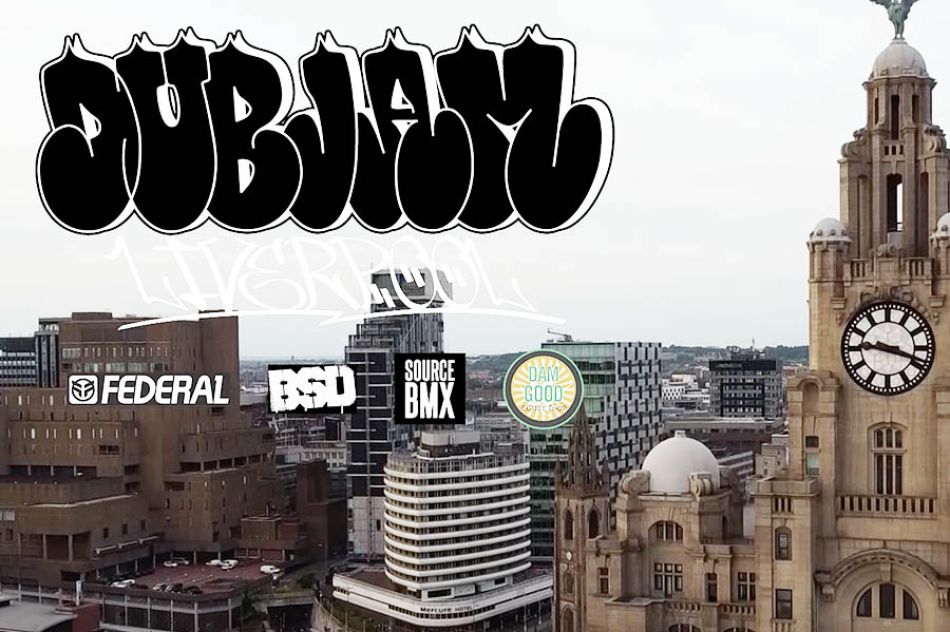 The 2021 Liverpool DUBJam was a banger!

Federal Bikes + BSD came through with the prizes which were won by Jay Croft, Aaron Bird + Pijin. Massive thanks to Federal + BSD as always.

Source BMX provided £250 for best trick which was won by Corey Holdgate, Thanks to the Source for the support!

Dam Good Coffee Shop provided £250 for the MVP, which was taken by Alex PB so thanks very much to them for that!

Thanks to all the boys who filmed, drove and helped out on the day! Jay Alcock, Ash, Cam, Zac, Alex, Taylor and everyone else.

Cheers to everyone who came through, we have some indoor jams planned for winter and then back to BCN in spring if all goes well!