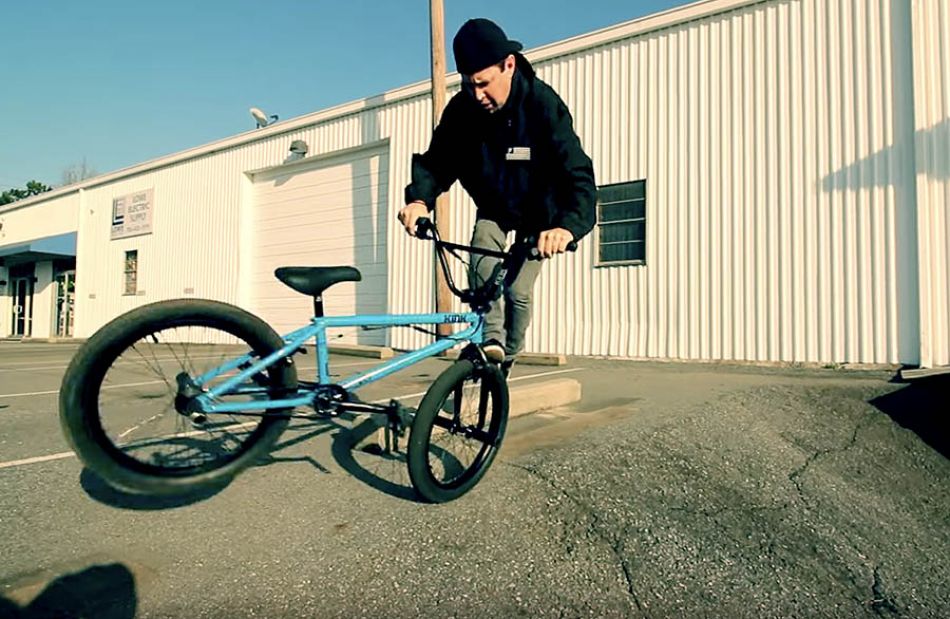 These days you don't often see street riding and two brakes in the same video, but Profile's Kent Pearson, from Athens GA, keeps the flame burning with a healthy dose of nosepicks, tyre taps and tech combos. Hit play for something a little bit different to the norm...

"It's common to hear the advice to take the time to enjoy the simple things. That's fine, but I believe you should also take the time to enjoy the the complex things. For instance, the process of pulling a move at a spot... then turning that move into the next move... then progressing it to down-right complicated. As we filmed most of these clips, I found myself explaining what I was going to attempt and saying how I just wanted to 'complicate' whatever I was working on as we filmed. I love the process. I love BMX for allowing me to complicate. Thanks to Profile Racing. Thanks to Dig BMX. Thanks to BMX" - Kent Pearson @kentpearsonbmx