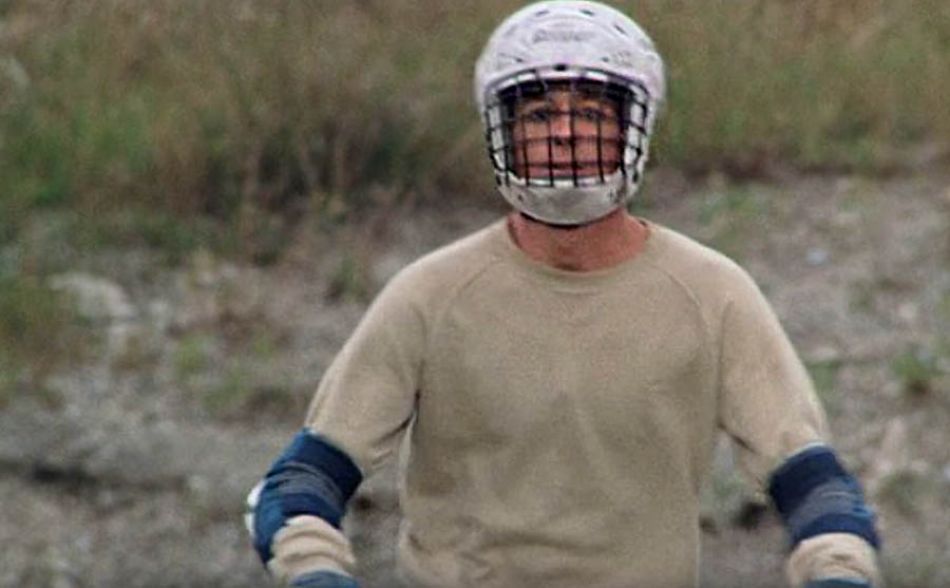 Shot locally and released in 1986, the movie Rad tells the story of Cru, a young man with a dream of making it big as a BMX racer by racing the “Helltrack” and winning the grand prize of $100,000 (and a sweet Corvette).

Like most cult films, Rad is polarizing, but its deficiencies tend to be overshadowed by its iconic status. Here are some things you may or may not know about this enduring piece of pop culture.

Rad’s critic score rating on Rotten Tomatoes is 44 per cent, while its audience score is an impressive 90 per cent. The film reportedly grossed a total of $2 million at the box office. (For comparison, Ferris Bueller’s Day Off, released the same year, grossed more than $6 million in its opening weekend alone.)

Cochrane’s current mayor Jeff Genung was an extra in the movie.

Lead actress Lori Loughlin was best known as Aunt Becky on Full House until she was indicted in the massive college admissions fraud case in 2019, eclipsing her sitcom celebrity. Loughlin and husband Mossimo Giannulli have since plead guilty to conspiracy charges.

No official version of Rad had been released on DVD, Blu-Ray or any streaming service until 2020.

In 2018, Mongoose Bikes sponsored a three-day celebration of the race at the centre of Rad by re-creating the fictional Helltrack, near Dallas, Tex. Helltrack Festival included live music, celebrity BMX athletes, vintage bikes and appearances by cast members Allen, Martin Aparijo and Fiola.

Rad was the subject of an episode of How Did This Get Made?, a podcast about movies that are considered so astonishingly bad that hosts June Diane Raphael, Jason Mantzoukas and Paul Scheer ponder how it’s possible they were green-lit in the first place.