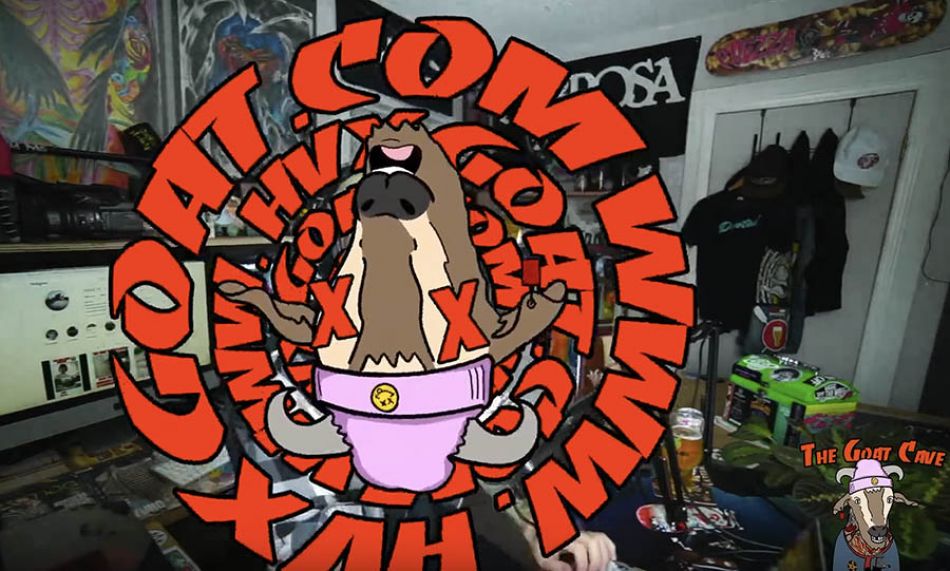 Today's guest is a UK local who has been shredding over 20 years. In his time riding he has been in countless magazines, rode in many contests, been sponsored by some big brands like DiamondBack and DuFFs footwear, and produced 2 full length DVDs, "Unsung", and "What Next".

Just like most of life, you have to take the good with the bad, and he has dealt with some of the hardest things a person can endure, on January 7th, 2003 he would go into a coma after taking a crash while riding the day before. Things didn’t get better at first, he would have a heart attack while in his coma which left his brain unresponsive. On January 13th, 2003 at the age of 19, Nik Ford had died…. After 3.5 hours, the nurse came to do her final round with Nik when she noticed a reaction in his pupils, he was alive! and in the fight of his life. 18 years later Nik Ford is here at The Goat Cave to tell us his story and so much more! 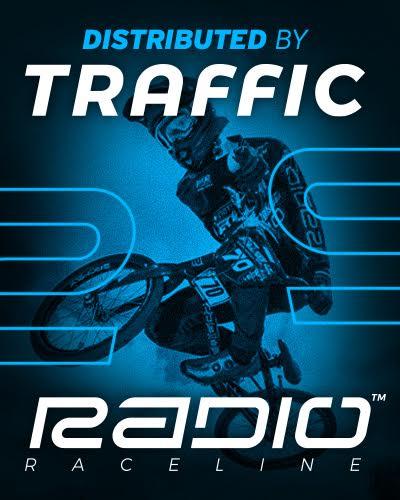