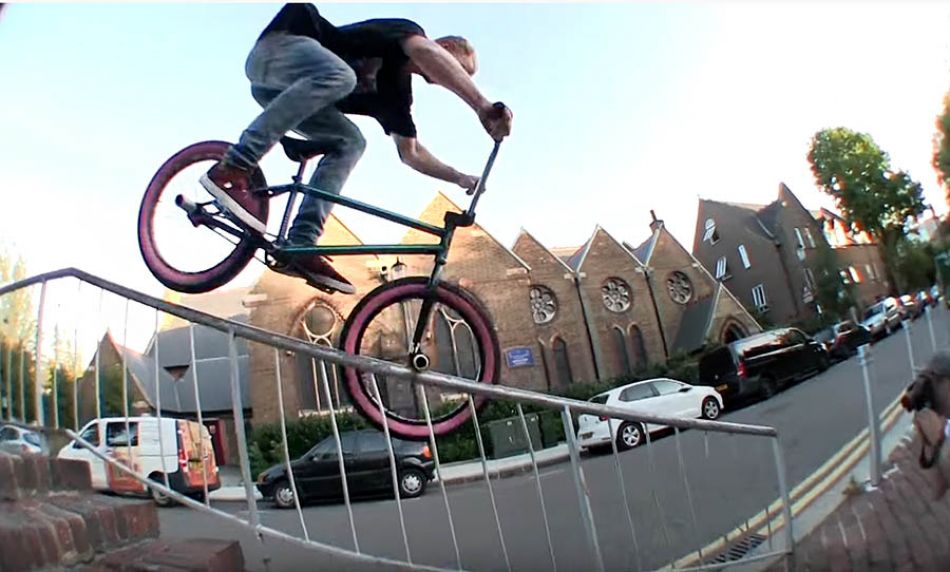 ”POSTCODE” is a three part series from 4DOWN featuring 3 crews venturing in to the city of London UK for a week long jaunt, each having a different postcode (zipcode) to venture out from.

Abbey road, probably one of the most well known roads in the world, played its part as our home for the week. Kris Bunnage (United), Harry Barrett (S&M), Michael 'Bonedeath' Attwell (S&M) and fresh from overseas Marius Dietsche (United), created the crew for the second instalment of the postcode series. Nun chucks, night rides and more Tesco meal deals than you could ever imagine, the crew, with a very different mixture of styles came through, put their marks down, and had a good time!" - 4Down