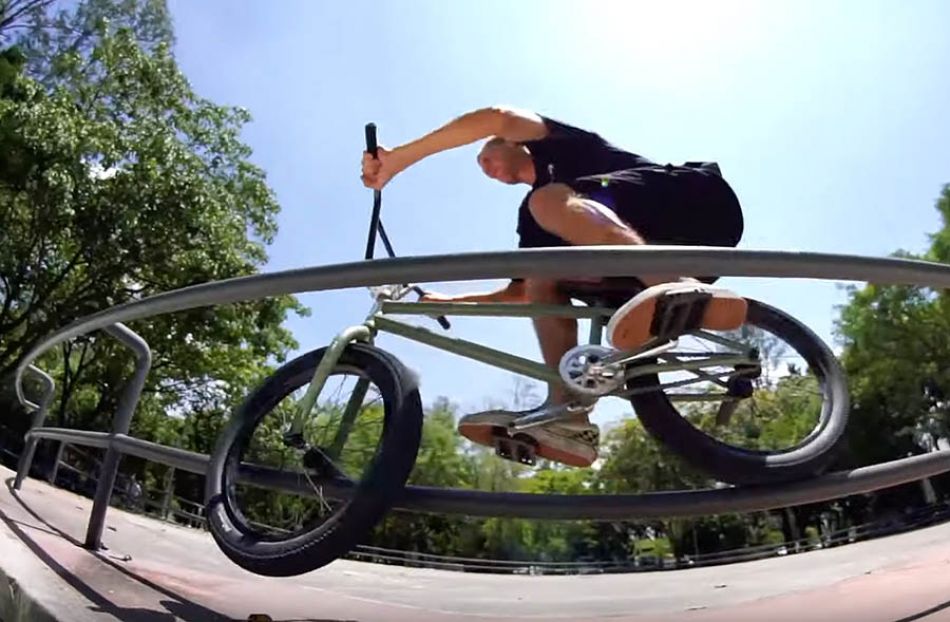 Zac Mealman summoned the powers of Rod Kimble for this one and spent a good half year travelling around with his friend Keegan filming all the top stunt action that went ensued.

Filmed in nine different states starting in the southwest and going up through the Midwest. They even caught a couple flights to places including Dallas, New Orleans, and Guadalajara Mexico, making the most of the low travel cost and lack of security at spots during the pandemic.

Filmed and edited by Keegan Bohannon