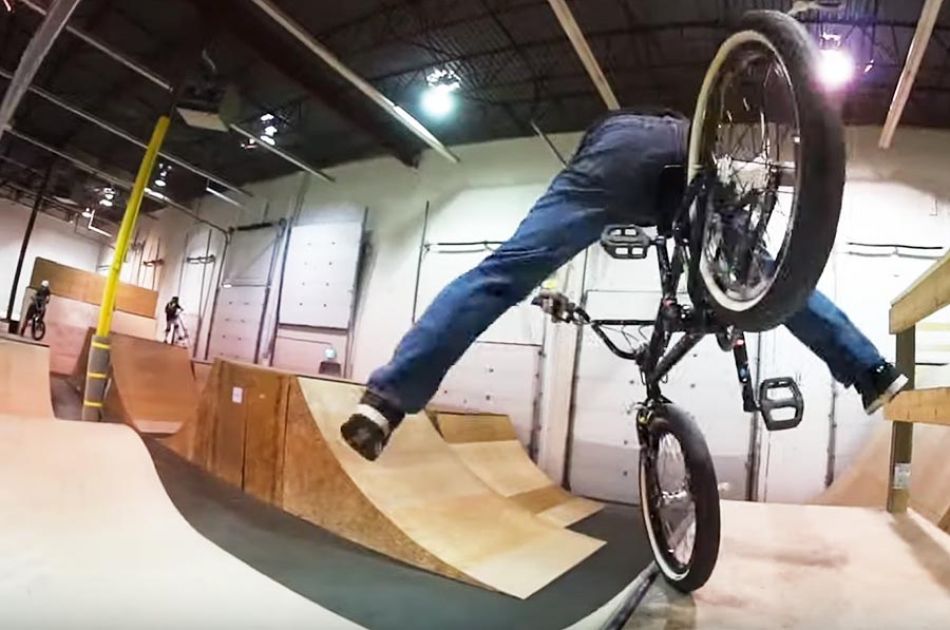 "Vagabond Squad" is a full-length video from Canada’s Weird & Revered crew. Filmed from 2016 to 2019, the project is community rooted with a strong focus on the Edmonton BMX scene. Although a majority of the clips are from the crew’s home city, the footage spans 9 countries, 8 American states, and 4 Canadian provinces and territories.

Next up in our releases from Vagabond Squad are two mix sections: 1) Team Dad and 2) Friends.

Some words from filmmaker, Justin Schwanke: “Alberta’s BMX Dad scene is strong. We have plenty of 30-somethings and 40-somethings with the responsibilities of fatherhood still killing it atop two wheels. ‘Team Dad’ is a mix section comprised of Alberta’s best parental talent. Following this up is another mix part. Weird & Revered affiliates from Alberta, British Columbia, Saskatchewan, and as far as Germany and Israel have captured clips for the ‘Friends’ section of the film.”