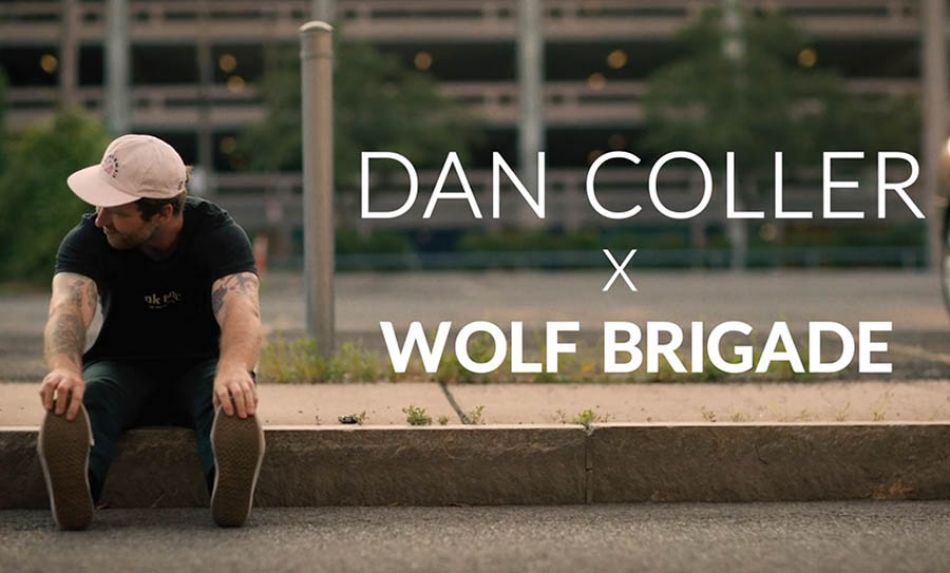 Dan Coller is a professional BMX rider and Rochester, NY native. After suffering two major injuries, one while filming for the X-Games street competition, he was contacted by Greg Walsh at Wolf Brigade Gym in Rochester, NY. The two were able to collaborate and not only heal Dan's injury faster than doctors predicted, but also strengthen and develop Dan's body to better insulate him from future slams.