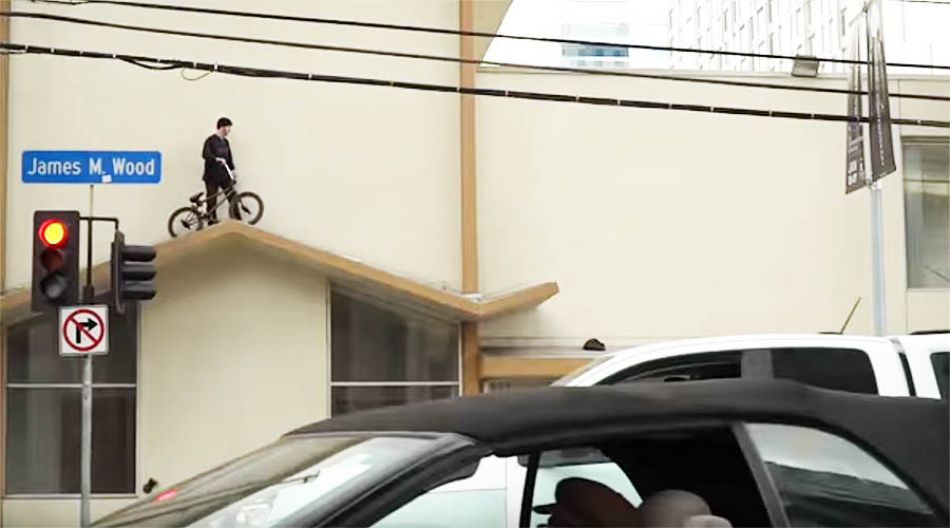 We added our TM to the team because, well, why not? After getting in the van, corralling riders, and non-stop filming and editing for two years, Tony Malouf was ready to throw in the towel on full-time Team Manager/Filmer/Editor duties in favor of focusing on the completion of his own project, 12:35, and freelance work.

While we totally understood, we were sad to see him go given the great content he and the team had been putting out during his two year tenure. And even though TM was still down to film for FIT, we still wanted him on one... so we asked him what he thought about staying on as a Team Rider. He said yes and got to work on a Welcome to the Team edit. It's par for the course to have a team rider turn TM, but to have a TM turn team rider? Pretty sure that's a NBD. Welcome to the Team, Malouf! Full edit out Tuesday, Jan. 29, 2019!

More in this category: « OneLoveJam 2019 by OneLoveBmx DENNIS ENARSON - FEEBLE TALK by Ride BMX »
back to top