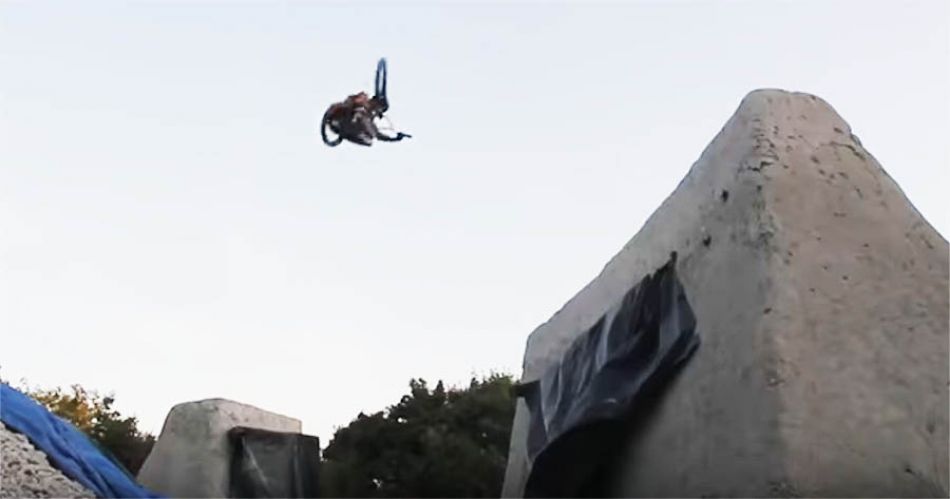 3 years ago my friend Matt Priest told me about a kid that could blast any quarter. At the time I was starting my company ( tall order) and was looking to support a few guys to see how they would get on over the next few years. I gave Kaz Campbell a frame and some parts and left him to do his thing.


Unfortunately a month or so later Kaz broke his collarbone and not long after it healed he broke his leg and then tore 2 ligaments in his knee and then when they had finally healed he broke his collarbone again, once that had healed he tore his AC joint and then finally after all these had healed and he was back riding, he took a big crash and broke his ankle! I think its fair to say Kaz has been unlucky, but he never gave up and after all these terrible injuries he still got back on his bike and went hard with his friends. I think this edit is rad especially in the context of everything Kaz has gone through in the past 2 years. Please show Kaz some love in the comments because this did not come easily. I already can't wait to see Kaz ride again and look forward to future edits from him!

More in this category: « DIG BMX - JONATHAN CAMACHO: PLAYAS IS MY LAND Power Hour: Zach Szymaniak by Woodward »
back to top