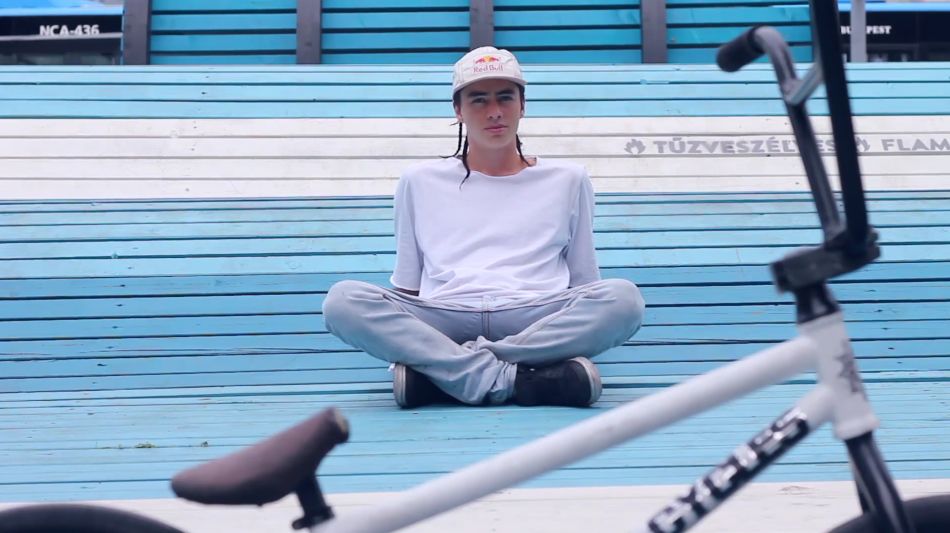 So this is the situation… Our rider Benjamin spent some time in Hungary, so what a great
opportunity to get a video project going with the one and only Sevisual, 5 days of filming with 30 plus degrees in some rough spots and a flight ticket waiting as a deadline…Done Deal.

Ben: “Since I started riding one of my biggest motivation was videos, especially Sevisual ones because of the balance between the riding level and how good the video looked in general. Now 9 years later I'm in one of them, thats dope” #donedeal