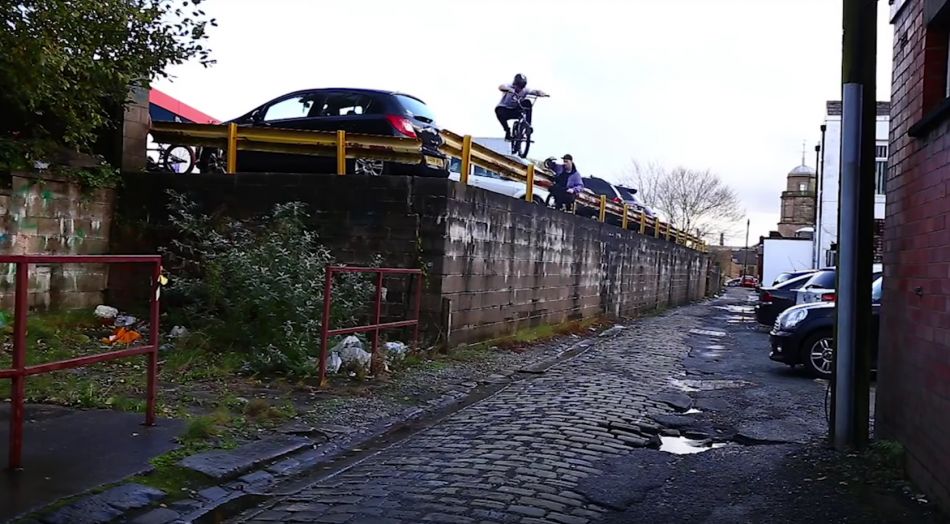 ​Young Northern UK rail blasting fireball Ben Gordon has been making some waves over the past year, and after getting the nod from United​​ top dogs we can finally get a look at what he's been cooking up. Ben is not scared to roll across a street or two!