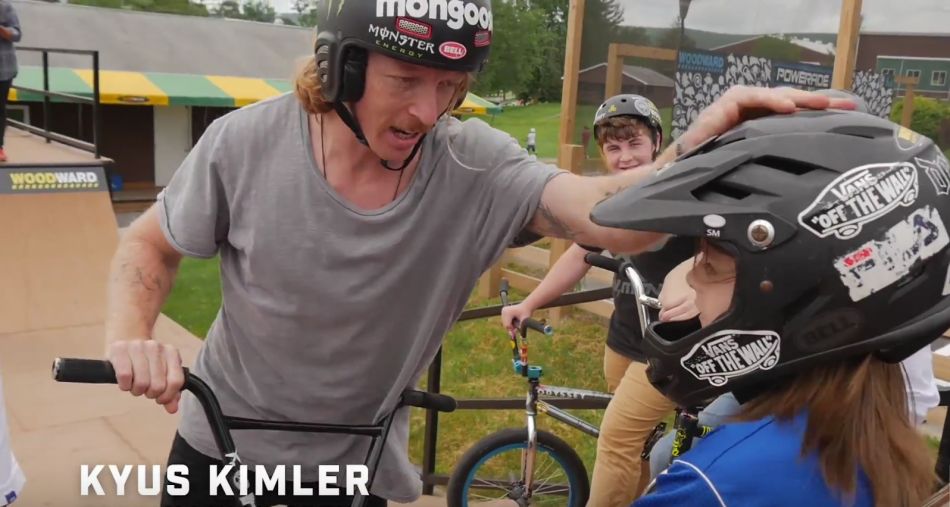 Having the campers involved is an integral part of the Mongoose Jam and they made the most of the opportunity by going in and clocking plenty of clips. Here’s a montage featuring all six lucky campers from Mongoose Jam 2018 shredding during the AM selection jam and the actual filming of the video battle with their teams.