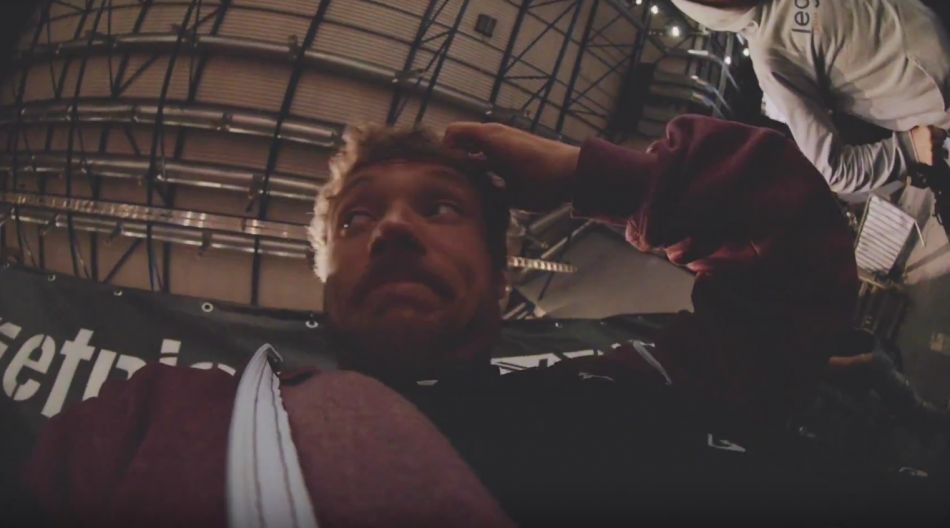 Shout out to putting out a video from an event like two months late. To be honest, I've had this about %80 finished for a long time, but debated on putting it out. After showing it to a few people, getting some laughs, and thinking about all the pain and suffering I put both Dan and Gary through to make this happen, I figured I pretty much had to get this out. Basically, I had planned on doing a mic'd up with Paley during practice. Buuut, my flight got delayed and I missed the first day. The second day Dan didn't show up. So yeah, why not through a mic on Dan during finals, hand the camera over to my friend Gary Young, and then see what happens?

For the Augie fans out there, Paley and Lacey love giving pretty much anyone shit. If they hated Augie, they wouldn't even fuck with him at all.

More in this category: « Substance at shred vx by Substance BMX YUMI TSUKUDA OFF HORIEGUMI/THE FINAL HORIVIDEO by HORIEGUMI »
back to top