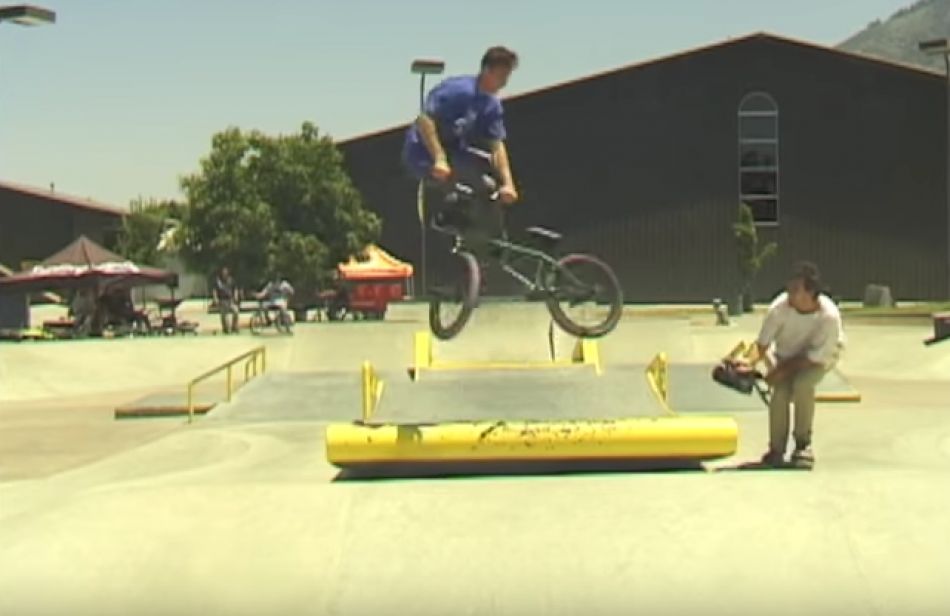 BMX: COMMON CREW @ WOODWARD WEST (VX). In summer 2016 Francis and I had plans to film an HD vs VX team competition but for whatever reasons we both weren't pleased with the footage we got and it ended up sitting unedited for quite some time. Francis released a partial version of his a couple months ago (some of the footage was lost) and mine just kept sitting because I thought it was trash. Then the other day I found this amazing Hank Jr song, I knew it was perfect so I just started editing and here we are. I now present you Team VX @ Woodward West.

Sure wish I would've heard this song 14 months ago.