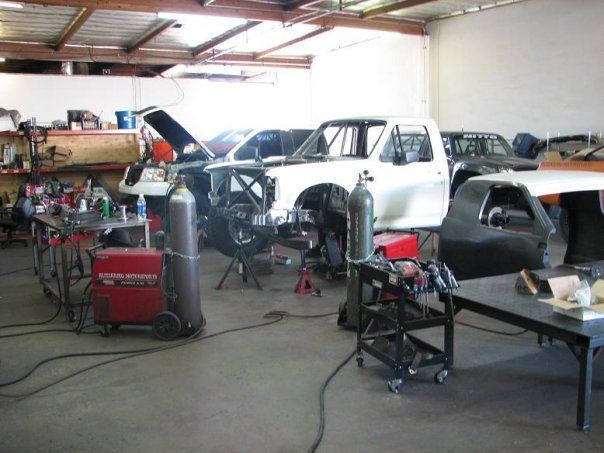 Going from rider to welder, when was that moment for you when you realized that paying the bills as a rider wasn't going to last forever?
Nate: I can’t say there really was a defining moment. I can say I was always realistic about a career as a rider, and knew at some 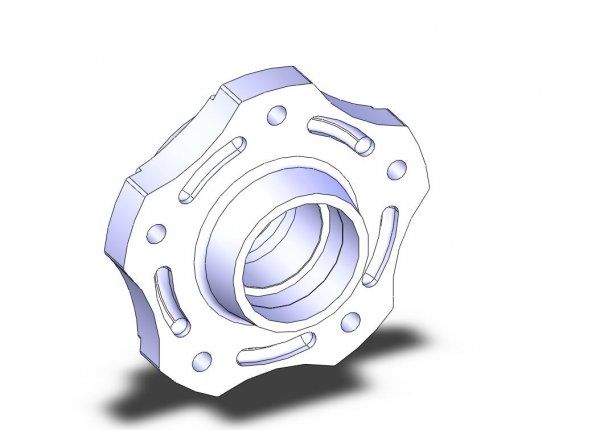 point it would come to an end.

How long did you manage to live off of riding?
Nate: Probably 6 years or so? 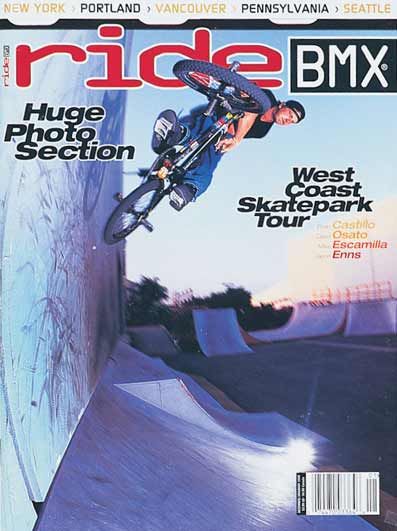 How long were you the TM of etnies?
Nate: About a year. That was a fun job.

Didn't you like the action sports industry, or why did you move on?
Nate: I did, but working on cars/trucks, and designing things was more of a passion. I had a passion to ride, but not really to work in the industry. Designing and doing more mechanical things is more my type of thing. 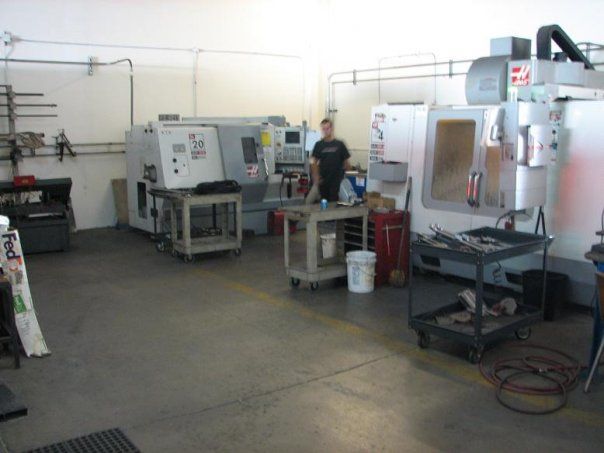 What is it that you have set up right now?
Nate: I have a 6000 sq. Ft. Shop with a CNC Lathe, CNC Mill, and a CNC plasma table. We build everything from suspension components to turn key race cars. Everything here is built from scratch, almost everything done in-house.

You've always worked on trucks, is this a bit of a "dream come true" for you to be doing this as a job? 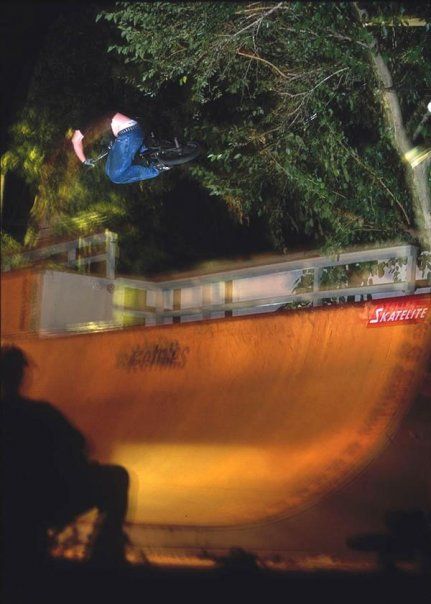 Nate: It is a dream come true, but at a cost. It literally takes every minute of my time.

Do you spend much time at the truck races?
Nate: Once a month, we go to the races, set up a booth at tech inspection and try to make sales and 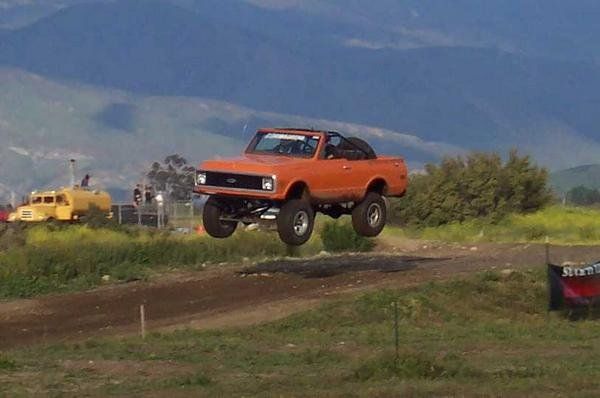 meet the racers. We support one of our bigger customers, and run pits for him. I get to ride in the truck as well, which makes it all worth it.

Have you welded anything up for Ricky Johnson?
Nate: Nah, but I’ve done some design work and machining for Robby Gordon. 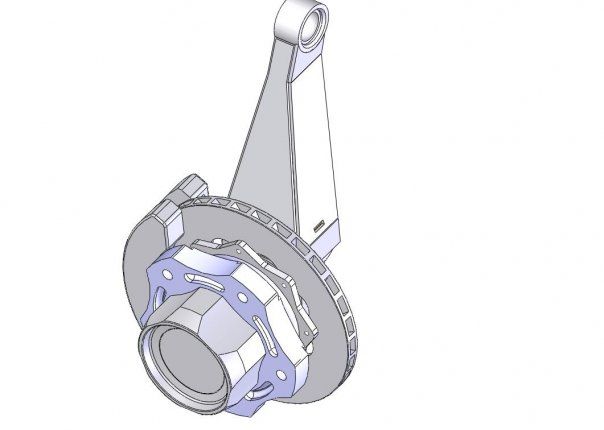 The Dakar rally is big in Europe, do you follow that race as well or is it more like the Baja rally races that are of interest for you?
Nate: I’m more into the Baja stuff, but we’ve done some parts for the Dakar cars. The design work I did for Robby Gordon was actually for his Dakar Hummer. I designed his newer rear trailing arms. We also do some parts for a company that does Subaru rally race components. 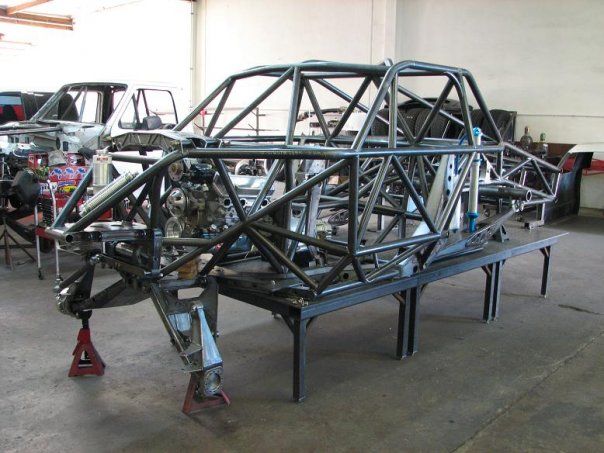 CNC machines, welders, grinders, benders, how did you get to work with that sort of equipment?
Nate: Just by being into it, and the natural progression of my company. I just always wanted to be able to do everything in house, the way I want it. 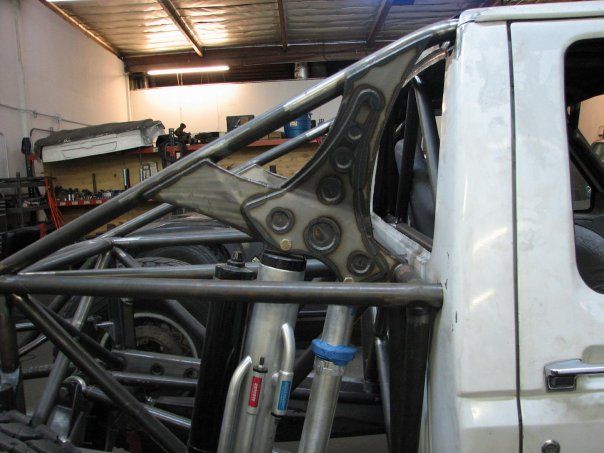 Do BMX riders show up at the shop from time to time to have something welded up?
Nate: Not so much to have things welded, but just riders that are also into off-road. You’d be suprised how many there are. It’s pretty crazy. 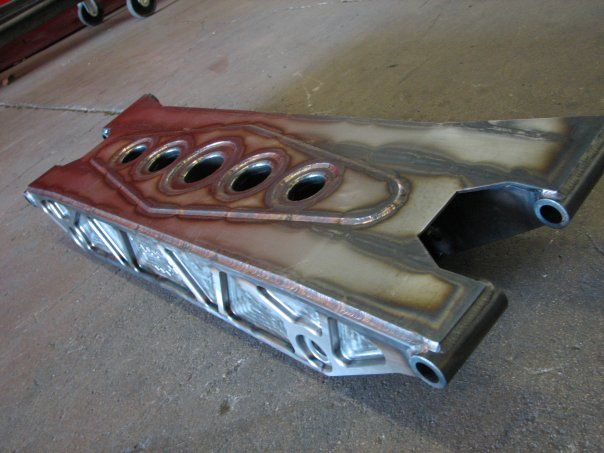 Would you rather work on cars than a BMX bike? So no job at S&M in the near future for you?
Nate: Yeah, I still have love for the BMX though. We actually do a lot of parts for S&M, so I kind of already do jobs for S&M haha! If I wasn’t doing car stuff though, S&M is where I’d try to be. 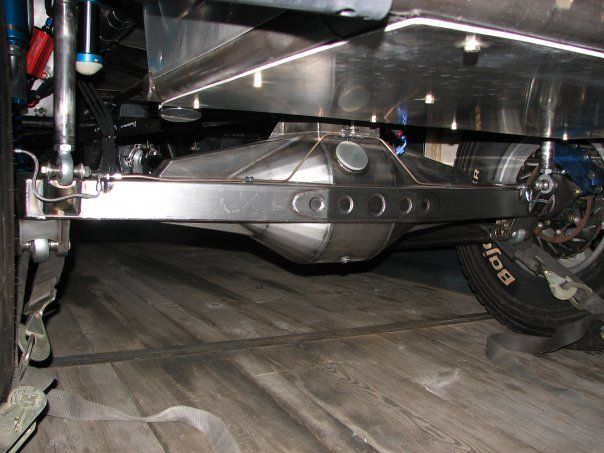