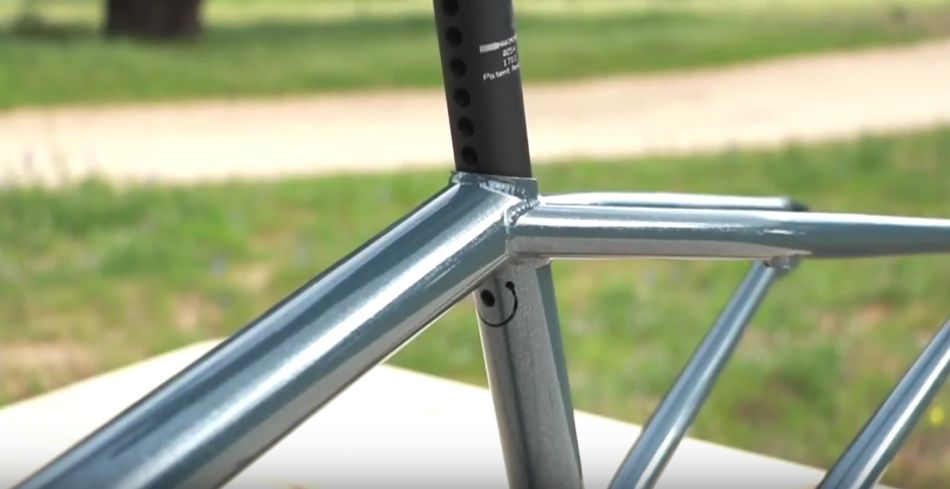 The Smile Seat Clamp System (SSC System) was designed and developed to be simple, light and functional. It means you do not need extra parts to have your seat tube tighten in the frame, you do not have to worry if the seat will move when the bike falls down or if the clamp screw will break when you'll tight hard. 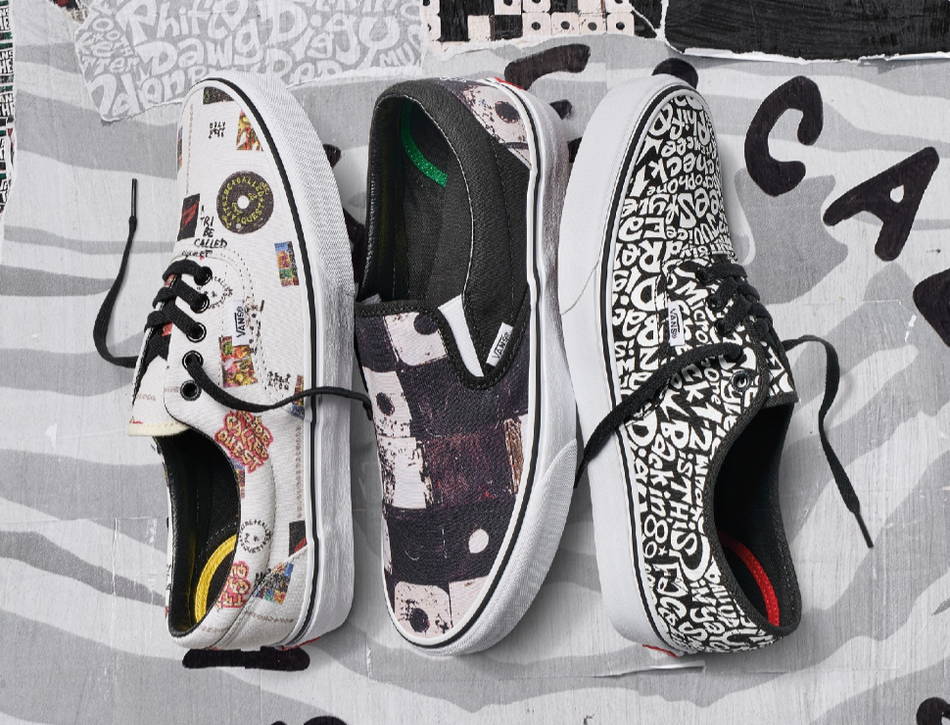 Vans, the original action sports and apparel brand, unites with iconic hip-hop collective, A Tribe Called Quest and Sony Music’s innovative merchandising company The Thread Shop, to unveil an exclusive footwear collection that sees a true creative homage come to life. Paying tribute to the style, art, music, and originality of the artist’s immense cultural influence since the early 1990s, Vans celebrates A Tribe Called Quest’s outstanding contributions to music and pop culture with footwear designs that memorialize their iconic album artwork and the vibrant song lyrics forever embraced by the 90s zeitgeist and beyond.

The exclusive collection offers a range of Vans classic silhouettes including the Slip-On, UltraRange, Old Skool, Slip-On, Authentic, Sk8-Hi and Era in boldcolors and prints, illustrating the group’s most favorite milestones of their career. For A Tribe Called Quest fans, the footwear designs speak volumes to the the band’s beloved discography. 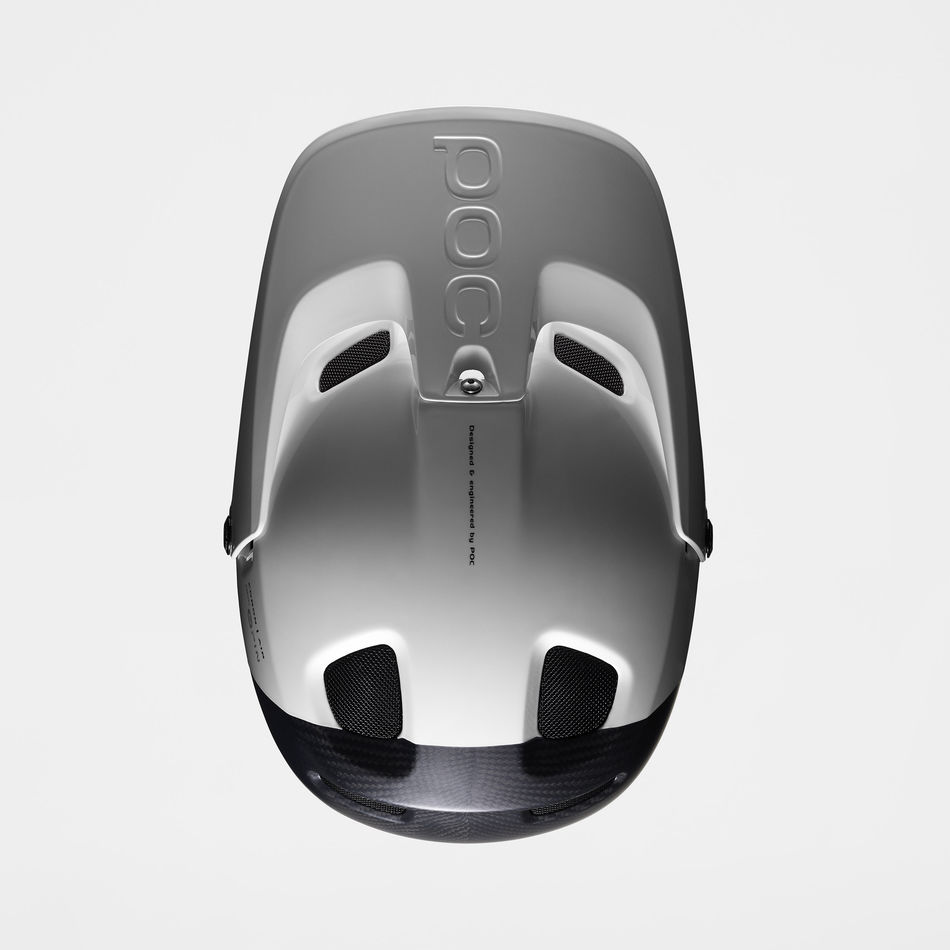 Created with award-winning technology and input from our professional riders and teams, we are proud to launch our highly ventilated and lightweight DH and Enduro specific full face helmet, the Coron Air Carbon SPIN. Designed specifically for the needs of modern day DH and Enduro riders, the Coron Air Carbon SPIN has been developed to maximise ventilation, safety and comfort, whilst minimizing weight so that riders to can be protected with advanced technology as they pedal and play with gravity.

The multi-impact helmet has been designed for competition level performance and is certified for downhill racing. Jonas Sjögren, POC CEO said – “Over the years we have built up a great deal of experience supporting athletes at the very pinnacle of their sports and we wanted to develop a full face helmet that would meet the needs of modern day riders, with the very best in performance, protection, ventilation and all-day comfort. 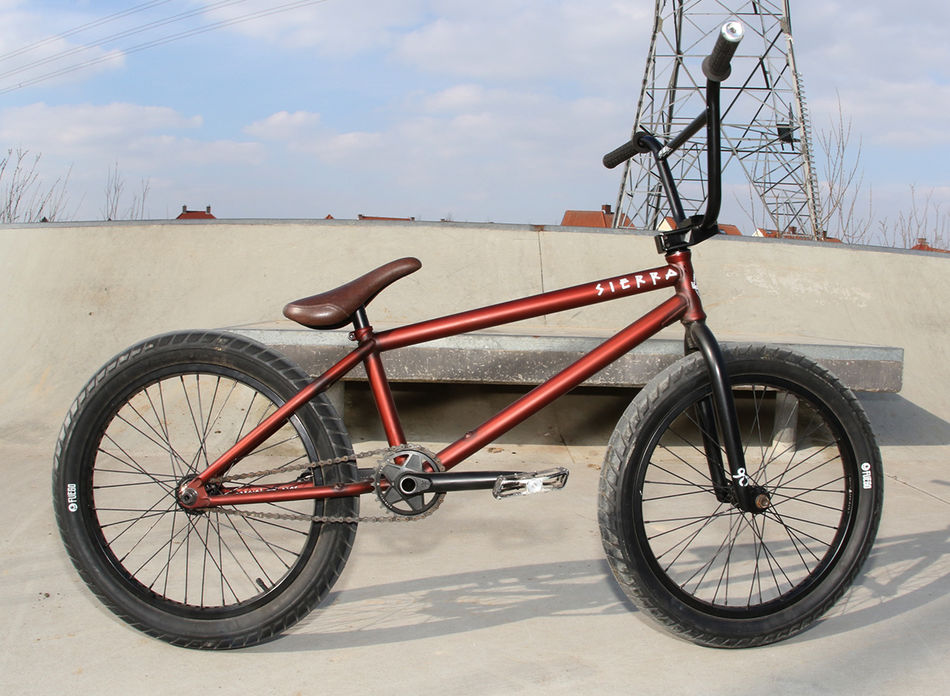 Vans pays tribute to over 50 years of “Off The Wall” design history by releasing the Anaheim Factory pack, a collection of Classic silhouettes that draws inspiration from the original footwear produced in Anaheim, Calif. When Vans opened for business in 1966, a 400 sq. ft. retail store was connected to the front of the production factory, which sold a handful of simple canvas footwear. Today, Vans calls upon those early styling cues to release a modern update to Vans Icons as a part of the ongoing Classics “Not Just One Thing” campaign.

Every design element within the Anaheim Factory pack could be dated back to the late ‘60s and early ‘70s. Style numbers are used to signify the original design mold of three footwear models – the 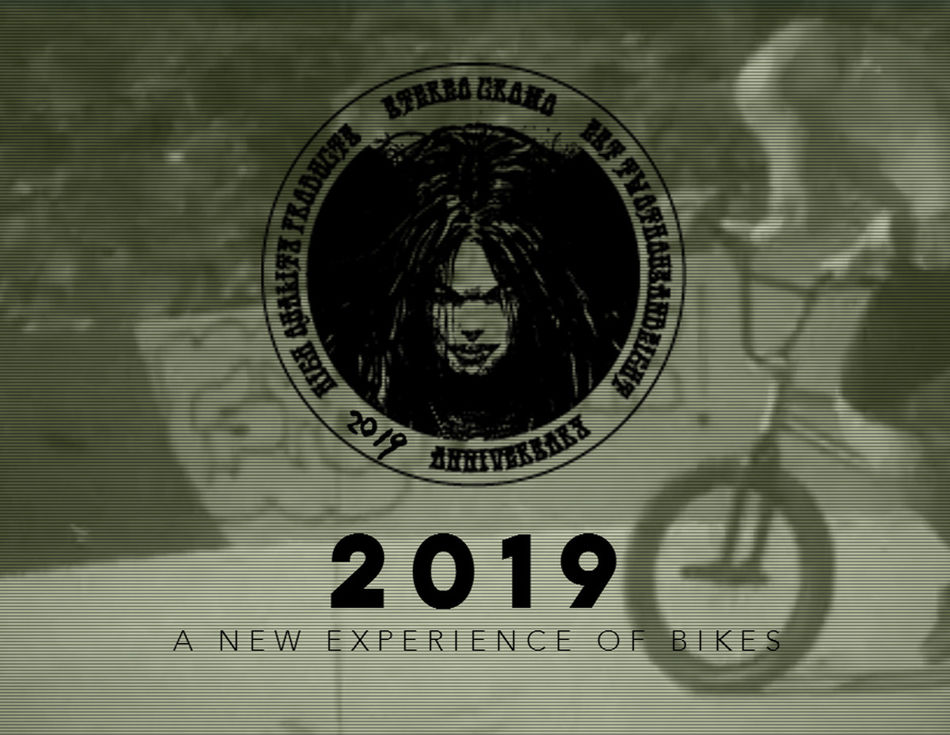 Check the new Stereo Bikes 2019 Media Flipbook by hitting this link. Lots of BMX and a homage to CW. Just keep flipping through the pages. 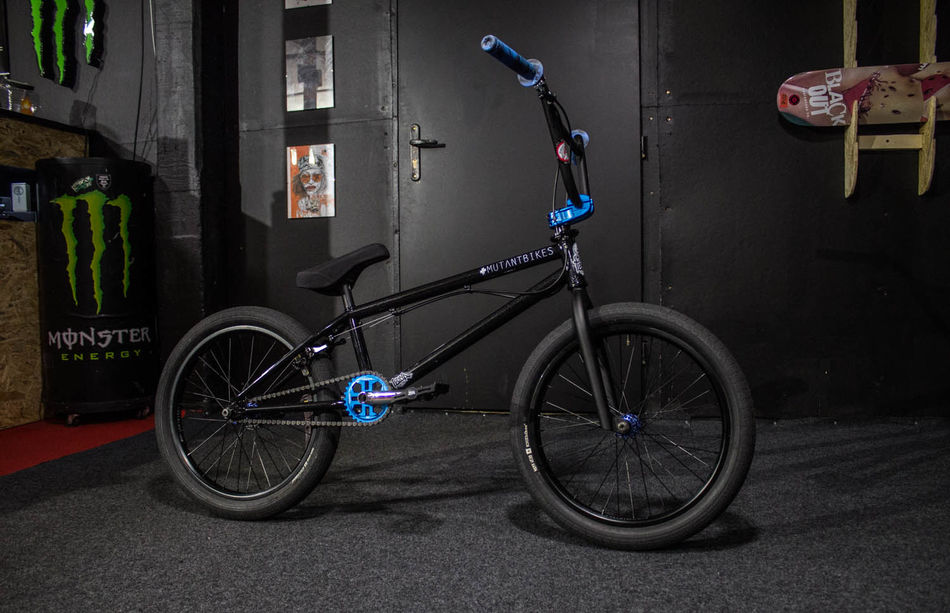 ERIK FIGAR MUTANTBIKES VIDEO BIKECHECK 2018. We made a new Mutantbikes BMX machine for Erik Figar for the 2018 season. His new BMX is fresh with brand new components and with some old parts (like hubs) which are still going good. BMX was built up in Junkride Freestyle Park Šurany showroom and then we hit quick filming session. 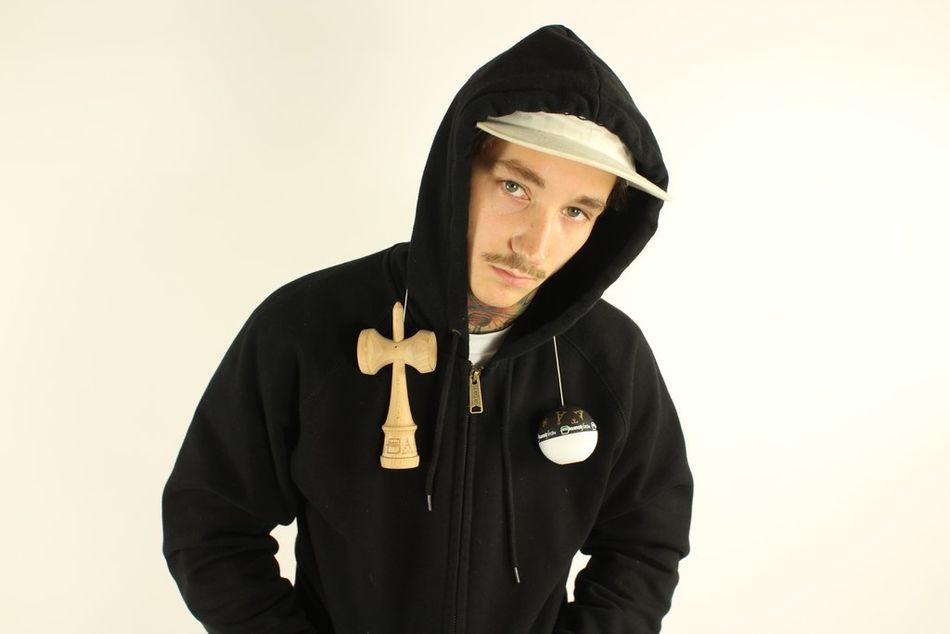 AUTUM X KUNSTFORM KENDAMA COLLAB. Autum are super BMXcited to present you their first collab with their friends of the german BMX retailer KUNSTFORM! Together they've created a super exclusive wooden KENDAMA made out of beech wood based on their popular LOLO pattern. The Kendama has an M size with the measurements 70x60x180mm and comes in a stylish packing with some extra string for all you hardcore players! 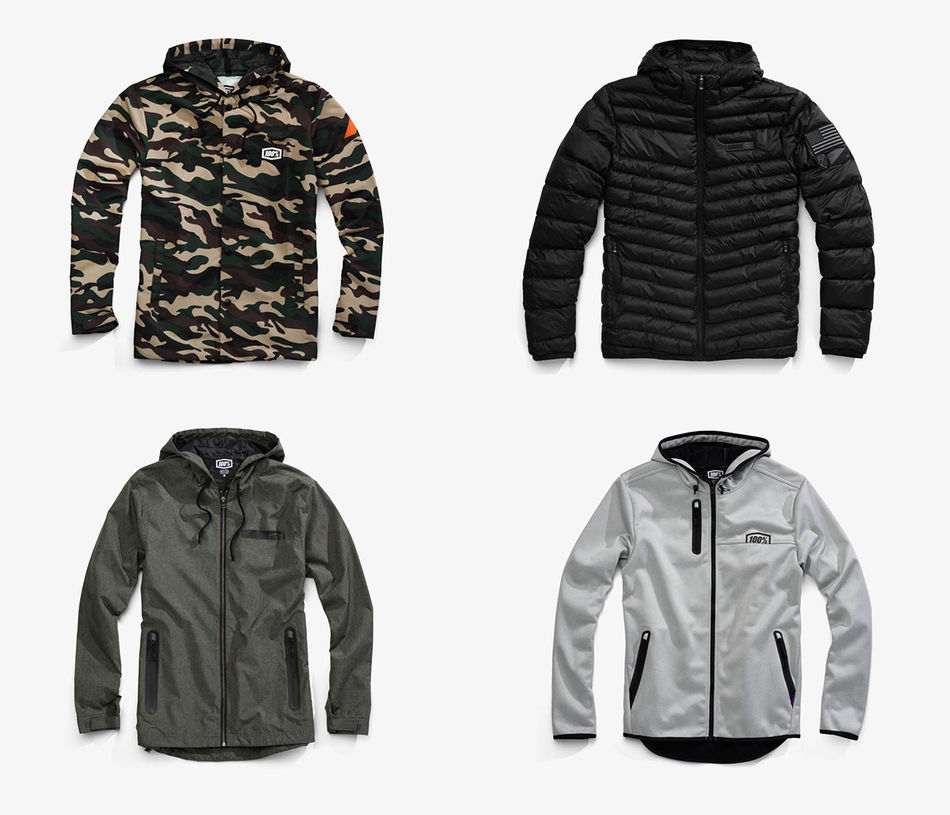 Who do you give your money to? A company that supports the sport, or a company that has nothing to do with BMX? We can decide to keep the buck within the industry even if you are looking for a new jacket. Not only has 100% been supporting many top BMX riders, they have awesome products for everyone out there. We've got 4 examples for you right here; a softshell jacket, a lightweight jacket, a hoodie and a snap jacket. That moment will come when you need one. 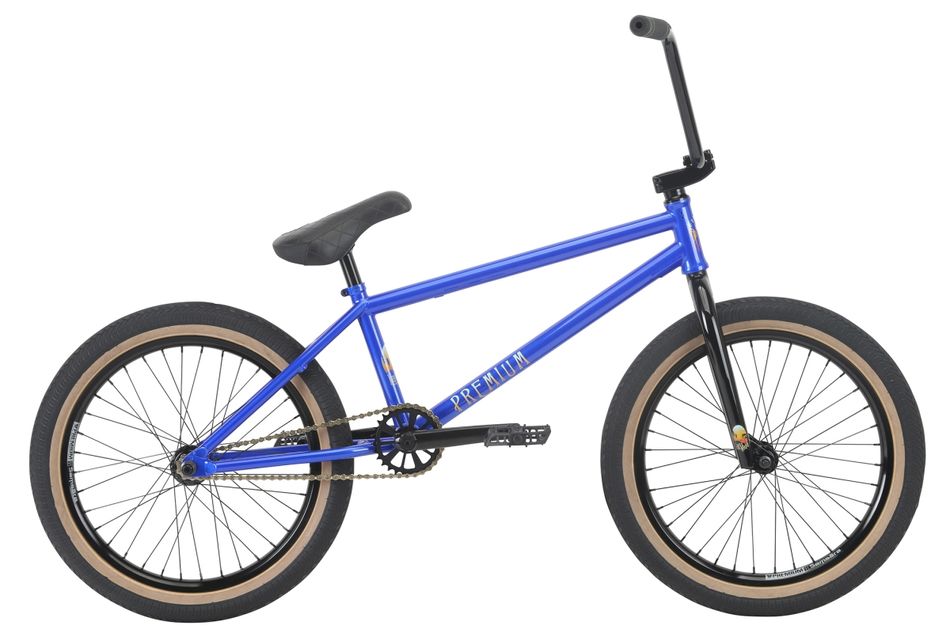 If you're looking for a friend for life, Premium's 2018 La Vida is a good option. With 3-piece cranks, CK 2.4" tires, Premium team grips and Premium FAT Capitol seat you know you can count on your new best friend. 100% cr-mo frame, fully sealed wheels, and correct sizing in 20.5" (with 8.75" 100% Cromo bars) or 21" top tube (with 9" bars), the La Vida seriously is one to look into. Pricing is pretty incredible too for a bike with that many good quality parts.