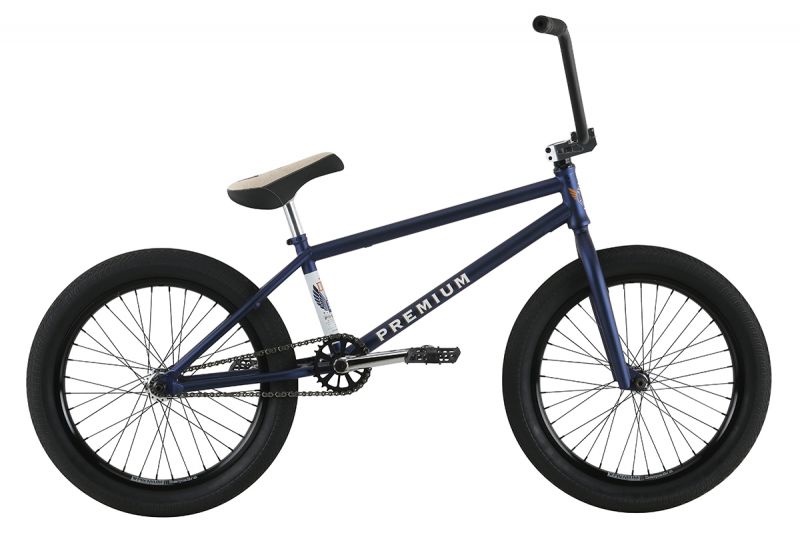 Ready, straight out of the box. We hear it all the time but this time it's true. No need to replace anything and if maintained properly, the DUO will hold up for years to come. You even have an option in colour, blue or green. Take a look at the photos for the exact blue and green, or better yet, visit a Premium BMX dealership. 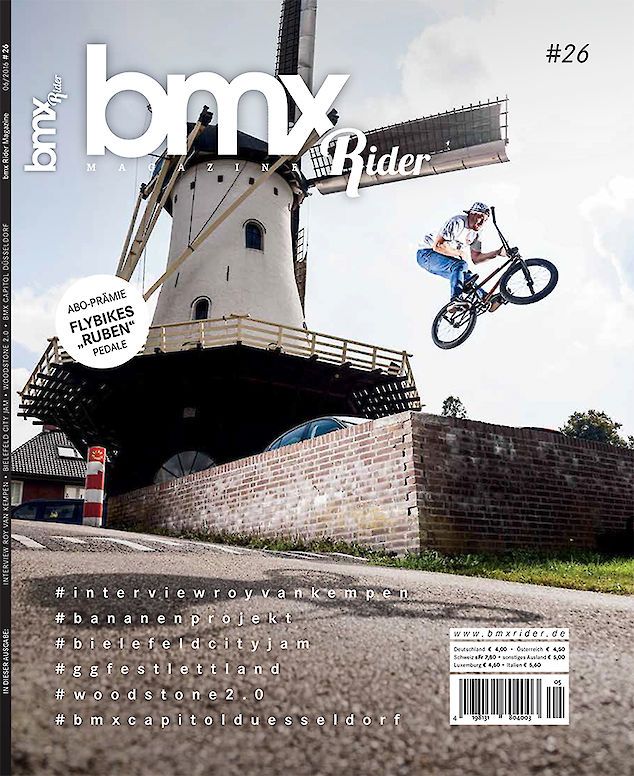 BMX Rider magazine is keeping it real. 84 pages in the latest issue and they've announced the release date for #27 already. Get involved, cooperate, contribute, lend a helping hand or pose. The print mags need everyone's support.

And another print issue of RIDEBMX magazine. 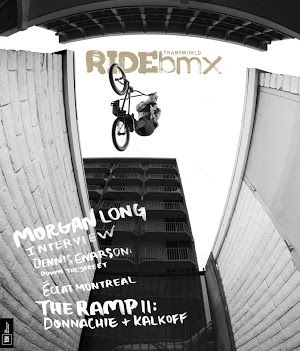 The September/October issue of RideBMX features an interview with Morgan Long, The Ramp II with Alex Donnachie and Kevin Kalkoff, Dennis Enarson: Down The Street, Éclat in Montreal, Tyler Fernengel, Christian Rigal, Julian Arteaga, Chase DeHart, and more… The team is keeping it rolling over there in SoCal. Six issues per year.

It’s a good thing that Morgan Long is no stranger to riding roofs, because this Long Beach spot is a lot harder to ride than it looks. With a super short runway, the 180 bar was kinda tricky, and the equally short landing zone made the roll out super sketchy. Morgan’s wheels actually came scarily close to the edge a few times while rolling out. Cover photo: Jeff Zielinski
Subscribe. Print of Digital. 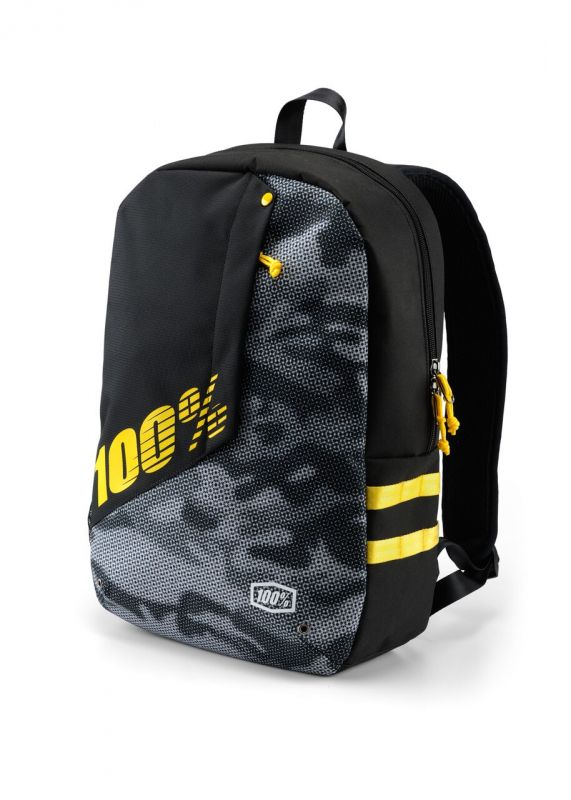 A backpack is possibly the best way to get your drinks, helmet, pads and tools to the riding spot. If it's time for a new one, take a look at this backpack from 100%. Hit the link later on to see all colour options.

100% Backpack Features:
-Built to handle the task at hand, whether it’s headed to school or to the track, our backpacks provide a simple solution to keep your things organized.

-The Porter is a modern take on the classic pack. It starts with a single compartment design with an integrated padded laptop sleeve. A front stash pocket and mesh water bottle pocket finish it off. 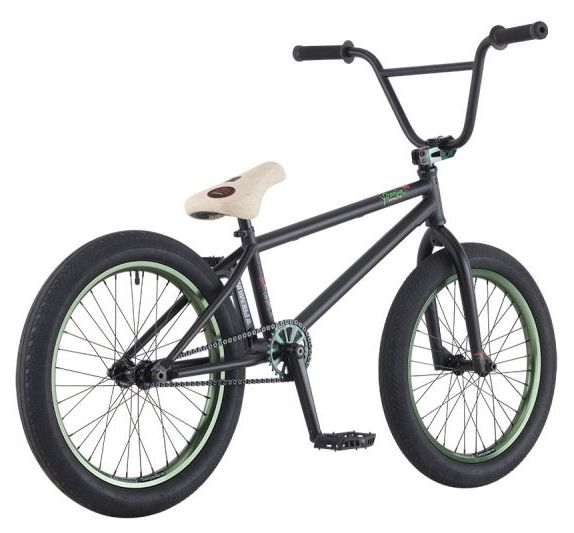 Endless magazine #3 available at the better BMX shop in the UK now. For free. 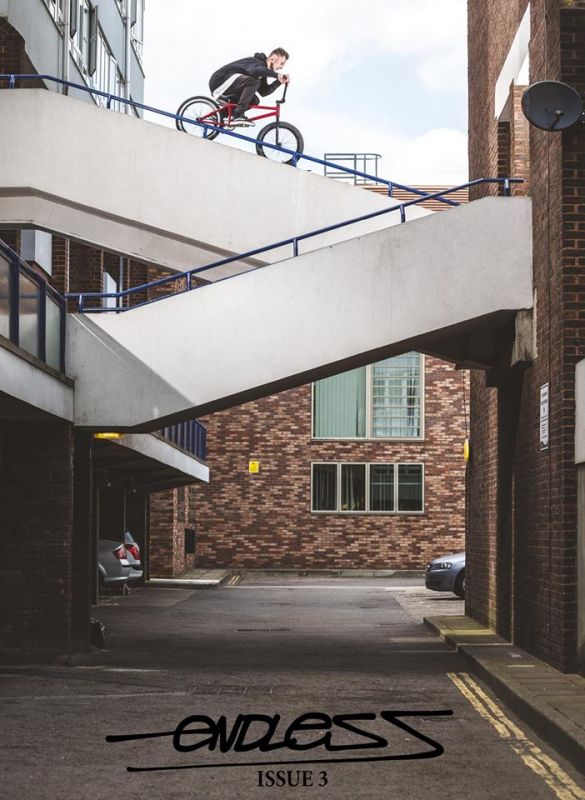 Endless magazine out of the UK just finished up issue 3. 100 pages of BMX from all over the world is packed into the new book. Get yourself a copy by going to your favourite BMX shop in the UK that stocks this print magazine. If they don't have it, tell them to get on the program. It's free if you take the effort to go to the shop. You'll pay for shipping when you order an Endless mag from their site. While at it, they've got back issues ready and a bunch of funny T-shirts. Actually they've only got the Pablo Escobar T available because they sold out on the other ones. Join the cartel.

Print isn't the easiest business to be in. Support Eisa Bakos for his drive to deliver some reading material when you're on the road or when you're stuck at a place with no wifi connection.