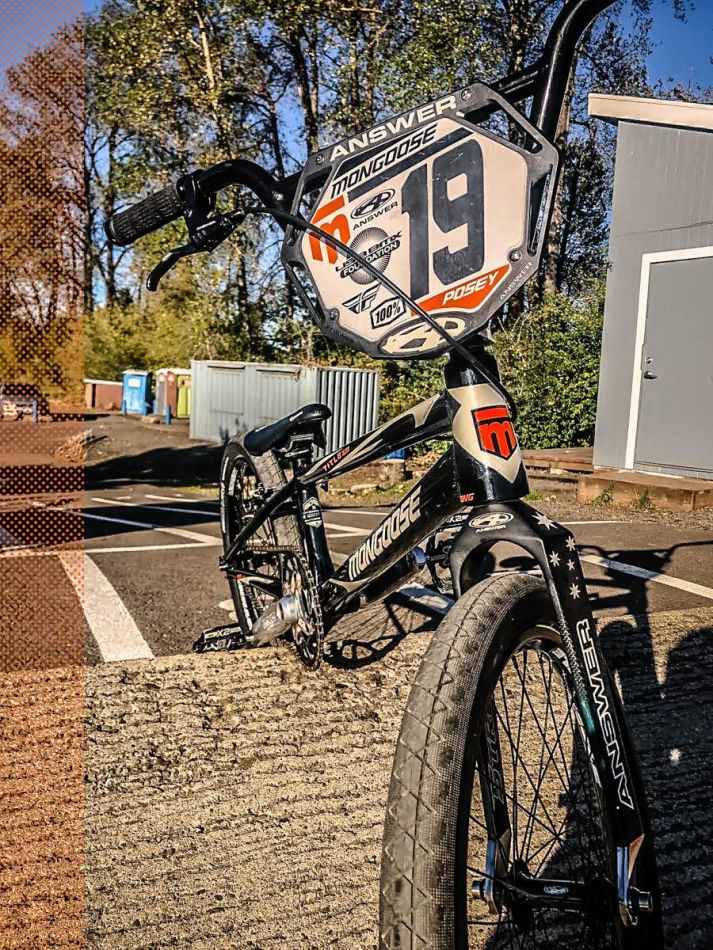 How long have you been riding for Mongoose now?
Justin Posey: 2 years! It's been a dream come true.

Are you handling the TM duties as well?
Justin Posey: Sorta kinda. I am helping the race side of things. Leigh Ramsdell is still the TM for the entire Mongoose brand, but I have been helping as much as I can!

How does it feel getting to pick the riders?
Justin Posey: I am honored to take on that responsibility. I take pride in picking riders that are not only fast and stylish, but are great people off the track. Individuals that set good examples, are ambassadors, and promote not only Mongoose and the sponsors to the best of their abilities, but education (which we are very passionate about)!

How do you like the feel and look of your bike? 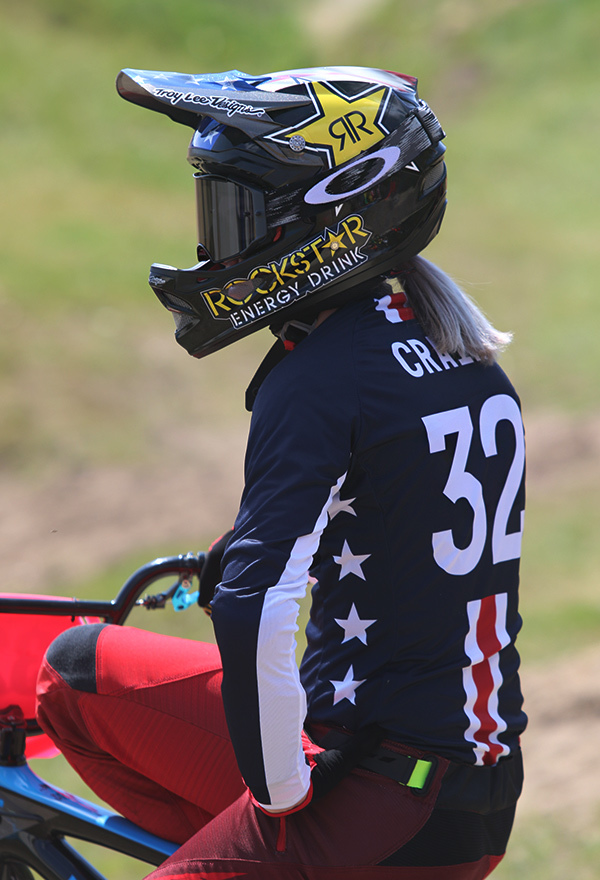 Alise Post (Chula Vista, Calif./Redline USA) will be another 2016 Olympic medalist representing the red, white and blue in South Carolina this summer. Post earned her automatic qualification to the elite women’s squad as the silver medalist from Rio last year. She is also the reigning national champion and the bronze medalist from last year’s worlds. Post will be joined by Brooke Crain (Visalia, Calif./Haro Bikes-Dans Comp) who qualified with her fourth-place Olympic effort and her fifth-place spot in the overall UCI rankings from 2016. Rounding out the women’s squad will be Dani George (Palmdale, Calif.), Shealen Reno (Plano, Texas), Mika Shaw (Bailey, Colo.), and Felicia Stancil (Lake Villa, Ill.). 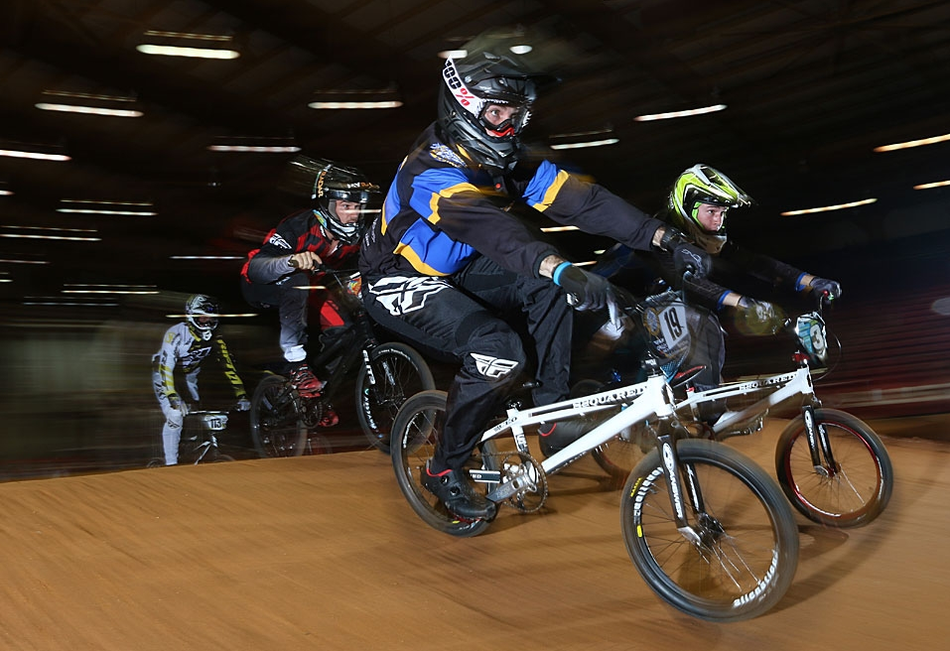 Student athletes from around the nation gathered in Monroe, La. over the weekend for the USA Cycling Collegiate BMX National Championships which were held in conjunction with the USA BMX Cajun Nationals.Marian University  won the team omnium for the fifth consecutive year while Lindsey Wilson College came in second and Colorado Mesa University placed third. 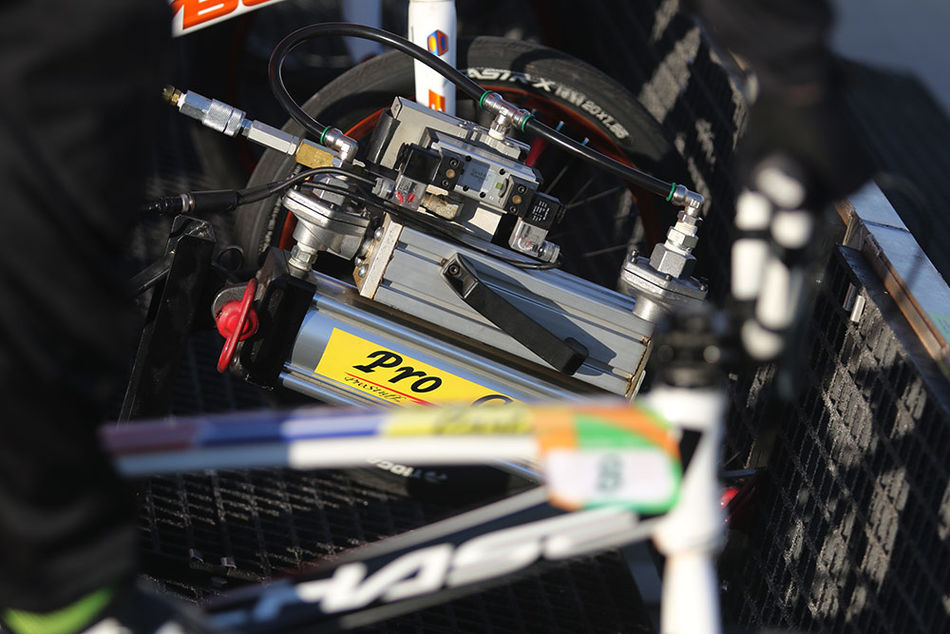