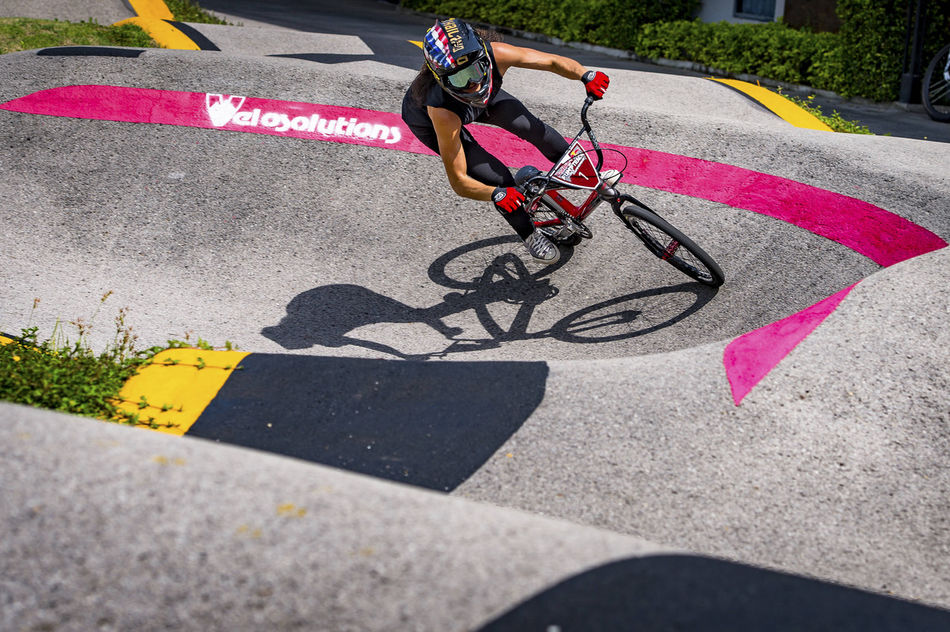 The Red Bull Pump Track World Championship Heads to the Small Thai Town of Aranyaprathet. With 11 qualifier races in the history books, it was the turn of Thailand to lay their cards on the table and see who had what it takes to make the World Final in Arkansas. With 4 men and 4 women set to qualify, it was all to play for in Aranyaprathet. Over 70 riders from across Thailand and as far reaching as Brazil and Malaysia came to battle it out in the harsh Thai heat. With the chance to represent Thailand at the World Final in October at the Jones Centre, Arkansas, the local riders were out in force.

best to the test. The battle for first and second pitched Methasit Boonsane against fellow Thai BMXer Saithan Phetnum. 17-Year-old Boonsane would steal the win on the day and secured his ticket to the World Final as one of the youngest qualifiers to date. 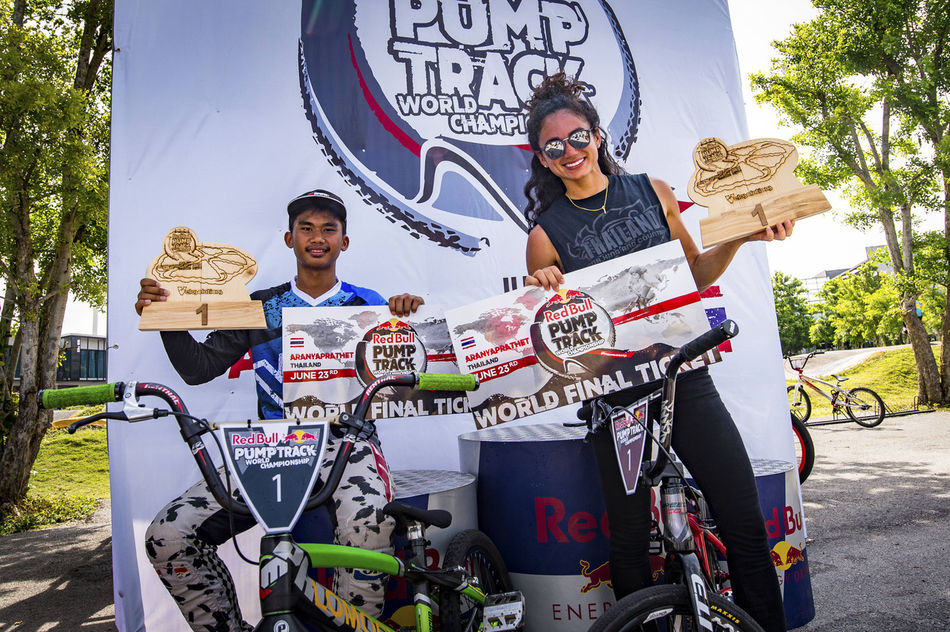 In the Women’s field Amanda Carr was no stranger to racing hard and giving it her all on the track. The 2016 Olympian and 2014 Asian Games Gold Medallist was the odds on favourite from the start. The Thai-American professional racer battled her way to the top step on the day and now has her eyes firmly set on the Red Bull Pump Track World Championship title.

With another 8 riders claiming their spot at the world final, the chance to qualify is definitely not over yet. On the 30th of June both the UK and France are set for a showdown of incredible talent as 2 more qualifiers seek to find the best pump track riders the world has to offer.

For the latest news, results and your chance to register to race go here.