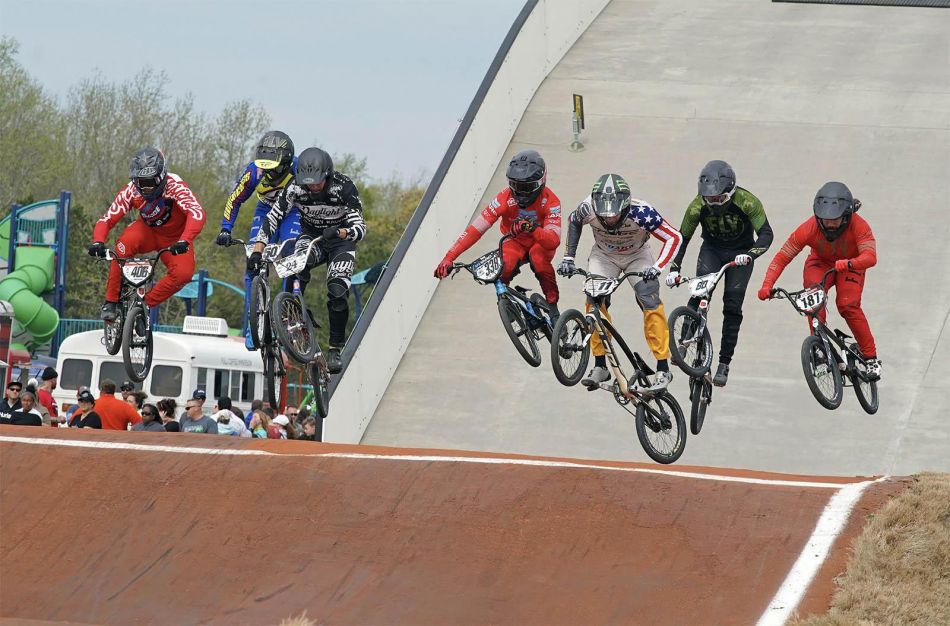 The 2021 USA BMX Carolina Nationals in Rock Hill, SC, are officially in the books and what a book it was! Being one of the largest regular season nationals coupled with the USA Cycling National Championships on Sunday, Rock Hill was packed with chapters of non-stop racing with fierce battles for podium spots. Starting each day, Rock Hill kicked off the racing festivities with the Mongoose Balance Bike races. It’s such a treat to see these young kids getting their start in racing. We may see them in the Pro gate one day!

Sometimes the racing Gods just don’t work in your favor. Mongoose Men's Pro Cam Wood had a bit of 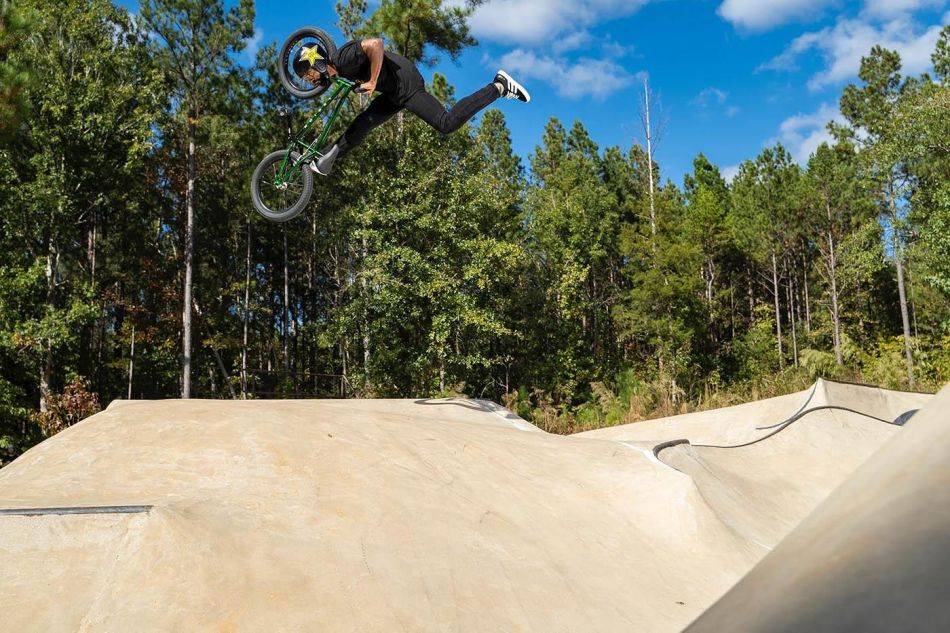 Mongoose today signed BMX pro, Mykel Larrin. A native of Racine, Wisconsin, Mykel began his BMX career just a two-hour drive from the current Mongoose headquarters in Madison, Wisconsin. Known for his big air and fun-loving attitude, Mykel is a welcomed addition to the star-studded Mongoose team. “When I think of someone being a positive role model with great values, Mykel Larrin is one of the first names that comes to mind,” said Mongoose Team Manager, Leigh Ramsdell. “Not only is Mykel one of the best to do it on a bike, but the incredibly sincere vibes you get from him are so refreshing. I’m super grateful to have Mykel represent Mongoose and BMX in general!”

Finding time to give back to the sport, Mykel has used the bike and his platform to create meaningful