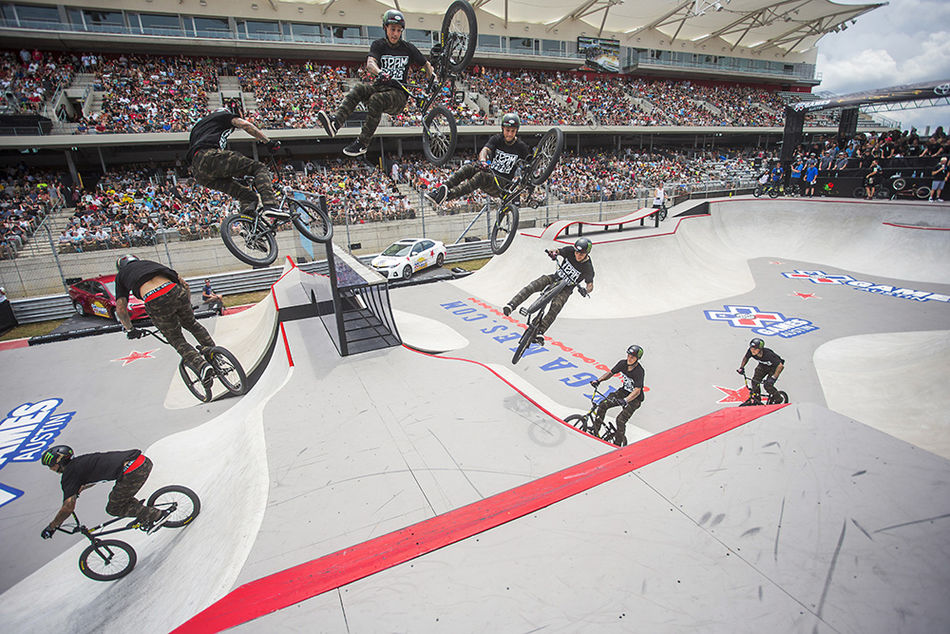 Officially sponsoring X Games for the fourth year, Monster Energy proudly announces its team of athletes headed to X Games Minneapolis 2017, which makes its debut in the Twin Cities from July 13-16 at U.S. Bank Stadium in downtown Minneapolis to compete for X Games gold and prize money. With four days of competition ahead, the Monster Energy team is ready for action. X Games Minneapolis 2017 has an incredible weekend in store, seamlessly blending completion across Skate, BMX, Moto X and Flat Track racing disciplines, as well as a variety of entertainment, music and activities suited for the whole family throughout X Fest, which will be located in the Medtronic Plaza at U.S. Bank Stadium and The Commons across the street in downtown Minneapolis. Monster Energy will feature athlete autograph signings, brand ambassadors, sampling and an outdoor lounge at X Fest.

Ready for Minneapolis, the Monster Energy team is stacked with a large number of athletes earning coveted invites. Visit monsterenergy.com for a full list of invitees—key athletes and events to watch out for include: 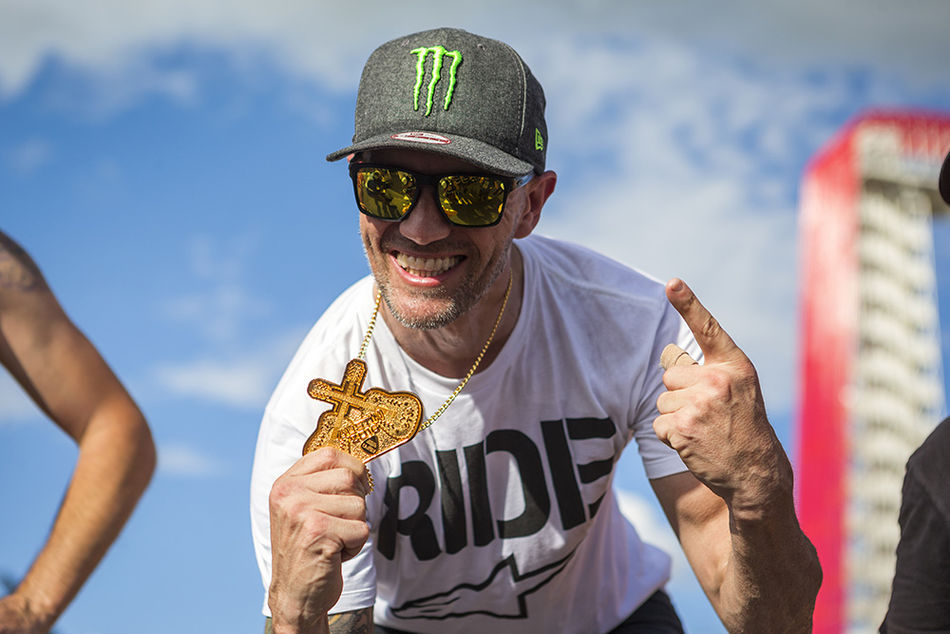 Jamie Bestwick, the unquestionable king of BMX Vert, will be ready to reclaim gold this year. He’s won every X Games Vert event since 2007 except 2015, which ended Bestwick’s streak of nine consecutive gold medals. He reclaimed gold in 2016 and is hoping this will be the start of a new winning streak. 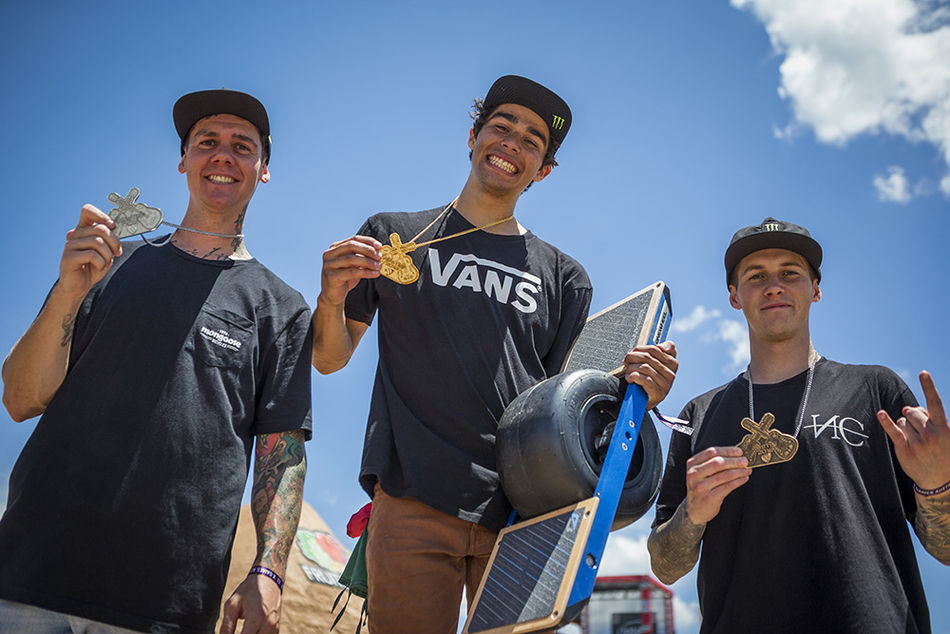 In BMX Dirt be on the look out for Kevin Peraza, Ben Wallace and James Foster who took a clean podium sweep in 2016 with Peraza taking gold, Wallace silver and Foster bronze.

ESPN and ABC will televise a combined 18.5 hours of live X Games Minneapolis 2017 coverage, which will also be accessible via the ESPN App to viewers who receive their video subscription from an affiliated provider.

More in this category: « 2018 SE Bikes Website is LIVE! Finist'Air Show is back »
back to top