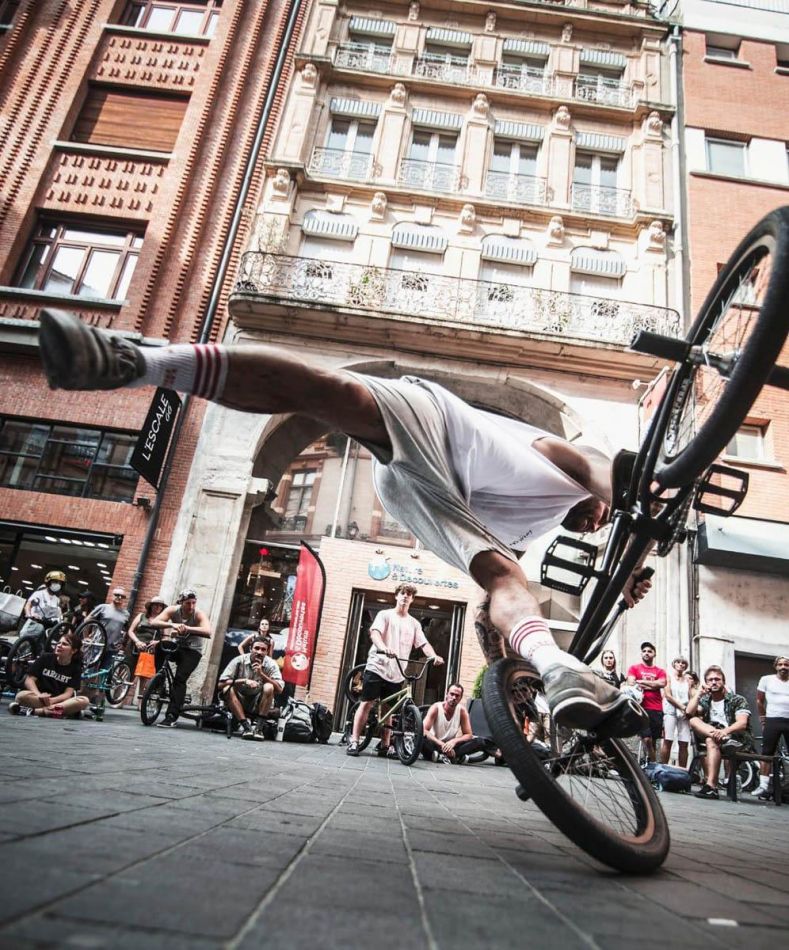 Alex Jumelin was born on 23 November 1977. Some would say he's old, but when you see him ride, he'll show you that he's as explosive as 20 years ago. Father of 3, the Jumelin family breathes, eats and sleeps BMX Flatland. Alex is always pushing forward and is running the Flat Academy in Montpellier while competing at the highest level. And he's not done yet. We managed to do a little Q&A with the Frenchman. Find it below.

Last package you received from a sponsor: Matthias Dandois signature tees for Rideanyways

Last time you went to the gym: This morning

Last advice you got from a good friend: « Stay high energy » from Frank Lukas

Last rider who taught you a trick: Martti Kuoppa during the digital game of bike 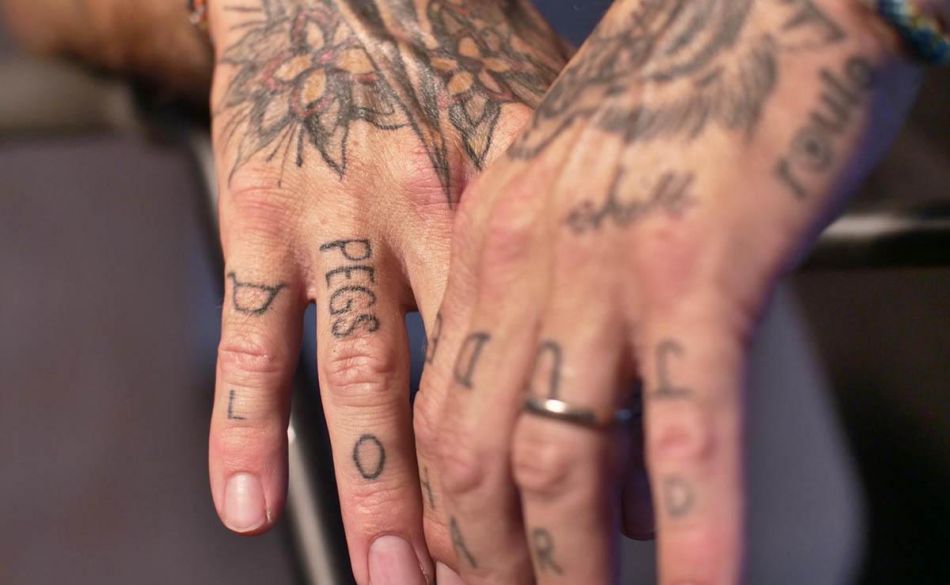 Last beer you drank: I don’t know the name but it was with strawberry lemonade, the French name is a Monaco.

Last time you freaked out: Everyday from when Jude wakes up until he gets back to bed.

Last injury: Back in 2013, I partially broke one rib doing a silly barspin of course. 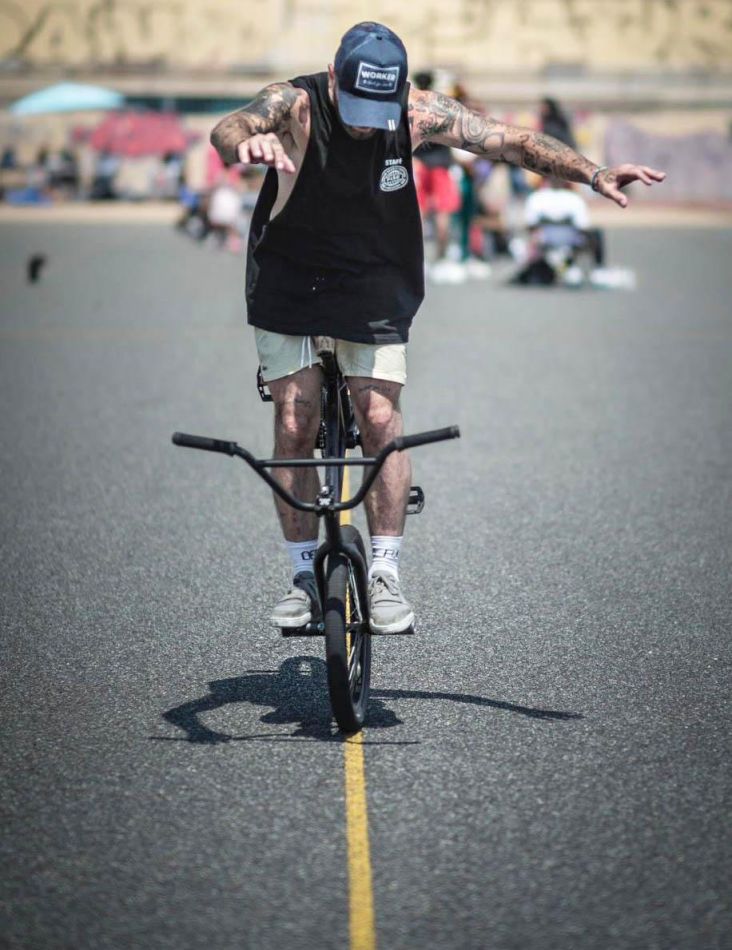 Last time you scared yourself doing a trick: Few weeks ago during game of bike I was trying a no Hand pivot.

Last jam you liked: Toulouse jam one month ago. Good vibes, a lot of riders, no pressure. I even cooked some crepes on the spot for the homies.

Last stupid idea you had: Asking my wife to film me while I was learning a new trick.

Last email you received: From my bank asking when am I gonna go back to work.

Last music concert you went to: Eminem at Abu Dhabi.

Last flight you took: Five days ago I went to Corsica. 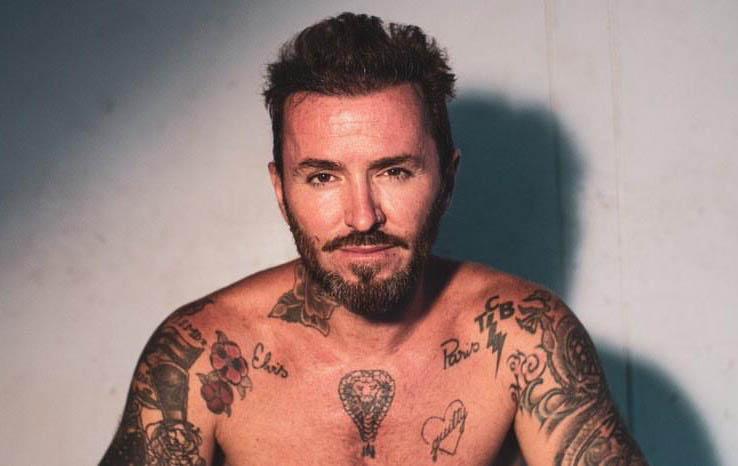 Last flat tire you got: Yesterday on my oldest son’s bike.