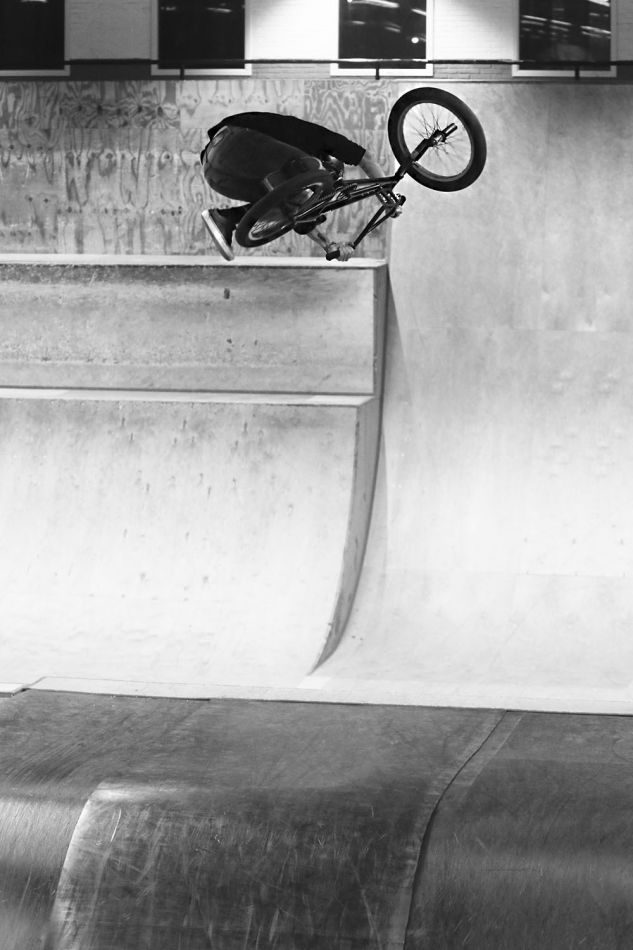 Born in Brisbane, Western Australia, Jason was always going to be a shredder of some persuasion. It was an off-the-cuff roll-by of his local dirt jumps that changed him from four wheels to two. Read on and find out more about TSG’s newest BMX team ripper…

When, why and how did you get into riding in Brisbane?
Jason Watts: I got into riding because when I was around 13 years old I was skateboarding with my two cousins and we thought we would see what the local dirt jumps where like. When we got down there, there were some really good riders and it was awesome to watch, so we started riding instead of skating that week. It just took off from there (haha)…

What riders did you have on rewind on your clips while you were learning and earning your pedals?
Jason Watts: A few of the riders that I watched all the time were Corey Bohan, Mike Aitken, Mark Webb, and many. But they were definitely the 3 I watched the most growing up.

Vans and Haro, which I’ll be forever thankful for! 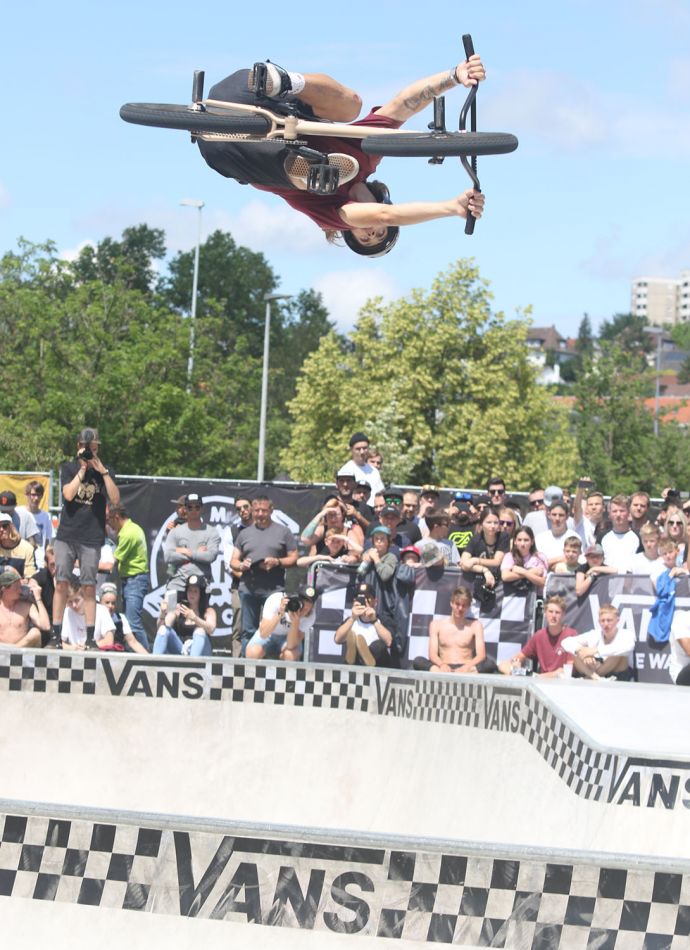 Winning the 2019 Vans BMX Pro Cup last year must have been near the top of your stoke list in your career?
Jason Watts: Winning the Vans BMX Pro Cup definitely is the Stoke of my career (haha)! I was blown away to win two stops in one year. Then to top it off win it overall. I was absolutely pumped!

What TSG kit are you going to ride this year?
Jason Watts: I’ll be riding the TSG Dawn Flex because it feels unreal and comfy to ride in. And 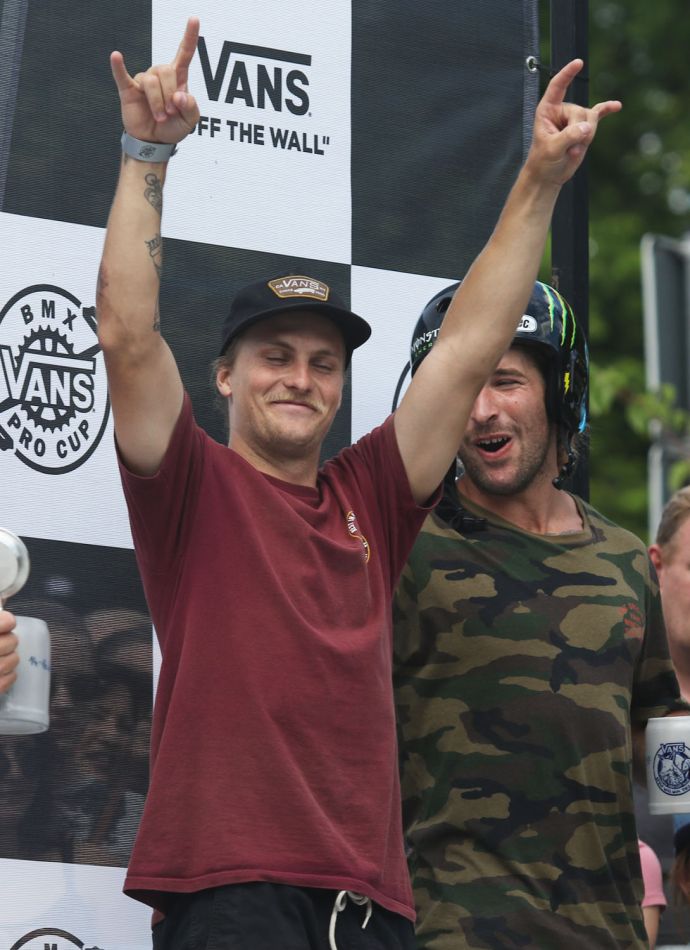 possibly the Ankle Guards when my ankles are busted and need to heal.

And what bit of protection would you not ride without?
Jason Watts: The piece of kit I never ride without is my helmet. But if you’re out to learn new tricks or dropping something big or new I advise you to pad up. Getting hurt sucks!

What are your plans for 2020?
Jason Watts: Plans for 2020 are definitely hitting all the stops of the Vans Pro Cup. Also, I’ll hopefully get invites back to X-Games, as I missed it last year because of visa issues which are all sorted now. I am also dropping a DVD part for Fast and Loose and working on a Cult video and much, much more…

Shout outs?
Jason Watts: Shout outs to all the brands that support me and help me do what I can do on a bike. TSG, Vans, Cult, Demolition, Backbone and Fast and Loose.